Lieserl Einstein was the first child of the legendary theoretical physicist and Nobel Laureate Albert Einstein. She was born out of his secret relationship with Serbian physicist and mathematician Mileva Marić who later became Einstein’s first wife. Existence of Lieserl remained unknown to biographers until Einstein’s grand-daughter Evelyn discovered a series of love letters exchanged between Einstein and Mileva that found mention of Lieserl. Although not much is known about life and death of Lieserl and many hypotheses have been put forward, including a possibility of her adoption by a close friend of Mileva, it is generally believed that Lieserl succumbed to scarlet fever as a toddler. 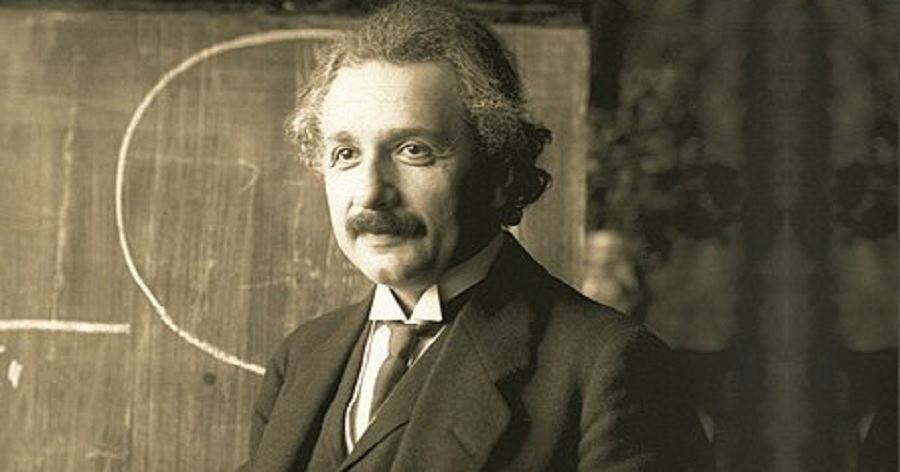 Einstein’s Letters to Mileva Revealed the Existence of Lieserl

Existence of Lieserl Einstein remained unknown to biographers until Albert Einstein’s grand-daughter, Evelyn, born through his first son, Hans Albert Einstein, discovered a cache of letters in 1986. Published in 1987, these were early correspondences exchanged between Mileva Marić and Albert Einstein from 1901 to 1903. These letters paved way for the general credence that Lieserl was born on January 27, 1902 in Novi Sad, Vojvodina, Austria-Hungary (modern-day Republic of Serbia), to Einstein and Mileva at the time when the couple were still not married and Mileva was staying with her parents. The letters created a lot of buzz as it became public that Einstein, as a bachelor, had an illegitimate child through his relationship with former fellow student Mileva. The two studied at the Zurich Polytechnic Institute together.

According to sources, Einstein fell in love with Mileva when he was 22 years old. His mother was, however, not in favour of the relationship and told him that if Mileva gets a child, Einstein would be in a mess. Nevertheless, Einstein continued with his relationship with Mileva and the two secretly welcomed Lieserl to the world.

Lieserl Einstein was the first child of Einstein and Mileva. The letters of the two gave inkling that Einstein was expecting a boy while Mileva was wishing for a girl. They would call the unborn child “Hanserl” when referring the child as a boy, and “Lieserl”, when referring as a girl. Hanserl and Lieserl are diminutives of Hans and Liese, both of which are common German names. A letter that Einstein wrote to Mileva while he was in Winterthur finds the first mention of Mileva’s pregnancy. It was the 36th letter in the series, probably dated May 28, 1901. In the letter Einstein referred the unborn child as “the boy” and “our little son” and asked about the child twice. Reference of the unborn child was made by Mileva for the first time in the letter 43, dated November 13, 1901, that she wrote from Stein am Rhein. She referred the unborn child as “Lieserl” instead. In the letter 45, sent on December 12, 1901, Einstein, too, referred to the unborn child as “Lieserl”, probably giving in to the wish of his lady love. He humorously mentioned in the letter that although he was happy about their Lieserl, he secretly preferred to imagine a Hanserl. 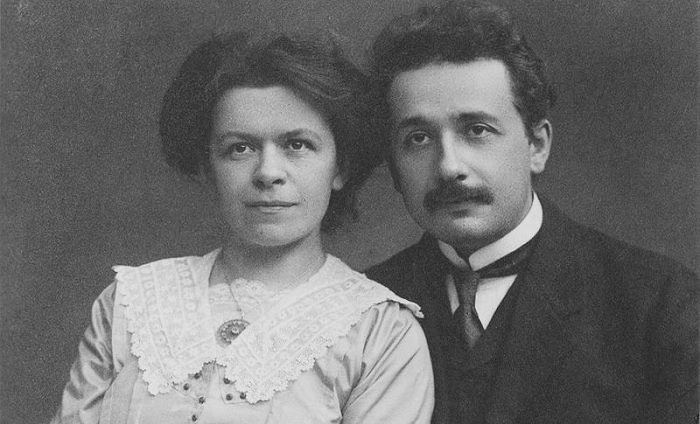 In his February 4, 1902 letter, Einstein wrote to Mileva that the child is indeed a Lieserl as Mileva had wished, manifesting the fact that Lieserl was born shortly before he wrote this letter. In the letter, he also enquired about the health of the baby and whether she was crying properly and also expressed that he loved her so much and doesn’t know her yet. Till present it is not known whether Einstein had ever seen his daughter. Letter 54, dated September 19, 1903, written by Einstein finds the last mention of Lieserl in the series of letters exchanged between the would-be-couple. In the letter the father showed concern about Lieserl’s scarlet fever. He also enquired whether the child had been registered and mentioned that they must take precautions to ensure that Lieserl does not face any problem later. Many suggest that such writing of Einstein indicated that possibly he and Mileva were planning to give the child up for adoption. Not much is known about the life of Lieserl except that she was taken care of by her mother for a brief period until the latter joined Einstein in Switzerland sans the girl.

Life and fate of Lieserl Einstein remains unknown as all traces of the child disappear after 1903. The contents of the September 1903 letter of Einstein, however, suggest that either Lieserl was given up for adoption or she succumbed to scarlet fever as an infant. Nevertheless many theories have come up on the life and death of Lieserl. American writer and visual artist Michele Zackheim wrote a book on Lieserl titled ‘Einstein’s Daughter: The Search for Lieserl.’ According to the non-fiction published by Berkley Publishing (New York, NY) in 1999, Lieserl was developmentally disabled, probably suffering from ‘Downs Syndrome.’ This made her incapable of being educated as well as unsuitable for orphanages of those times. She lived with the family of her mother and possibly succumbed to scarlet fever in September 1903. 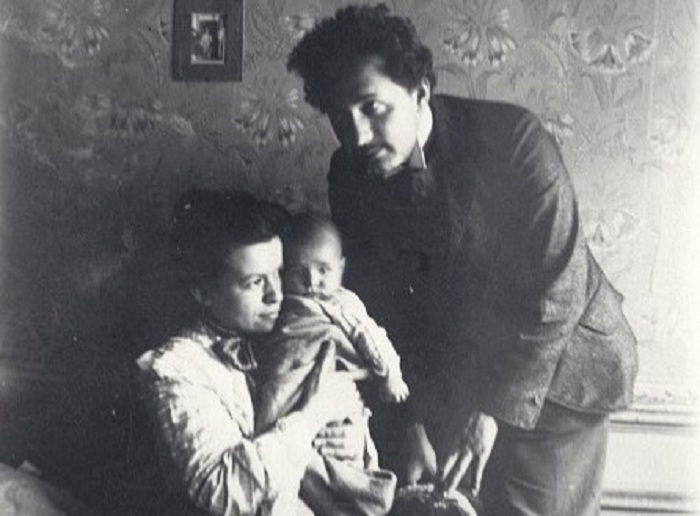 American historian Robert Schulmann, who became famous for his work on Einstein, was, however, in favour of the possibility that Lieserl was adopted and raised by Helene Savić, a close friend of Mileva. According to this hypothesis, Lieserl lived under the name “Zorka Savić” until the 1990s. In fact, Helene actually raised a blind child called Zorka who died in the 1990s. Helene’s grandson and renowned Serbian psychiatrist-psychoanalyst, Milan N. Popović, who did psychohistorical studies of Mileva and an extensive research on her relationship with Einstein, however, rejected the possibility that Zorka was Lieserl and instead backed the theory that Lieserl passed away in September 1903.

According to sources, Lieserl Einstein’s parents – Albert Einstein and Mileva – married in January 1903. It is not known whether Lieserl was still alive till the time her first younger brother, Hans Albert Einstein, was born in May 1904 in Bern, Switzerland, and her second younger brother Eduard was born in July 1910, in Zürich. Her parents later parted ways and lived separately for five years before getting divorce on February 14, 1919. Her father later married his first cousin maternally and a second cousin paternally, Elsa Löwenthal, in 1919. Grandparents of Lieserl included Hermann Einstein and Pauline Koch from her father’s side and Miloš Marić and Marija Ružić-Marić from her mother’s side.