Mimi O’Donnell is an American costume designer and producer who was the longtime partner of late actor, director, and producer Philip Seymour Hoffman. While she was in a relationship with him for over a decade and is the mother of his three children, they never got married. A talented and successful costume designer, she mostly worked on stage plays, apart from 20 episodes of Saturday Night Live, as well as the series, A Gifted Man, Hoffman’s film, Jack Goes Boating, and the documentary, Independent Lens. Since 2013, she served as the artistic director of LAByrinth Theater Company, which her partner helped found, but left the post in 2017. She then became an executive producer for series like Red Frontier and Sandra. 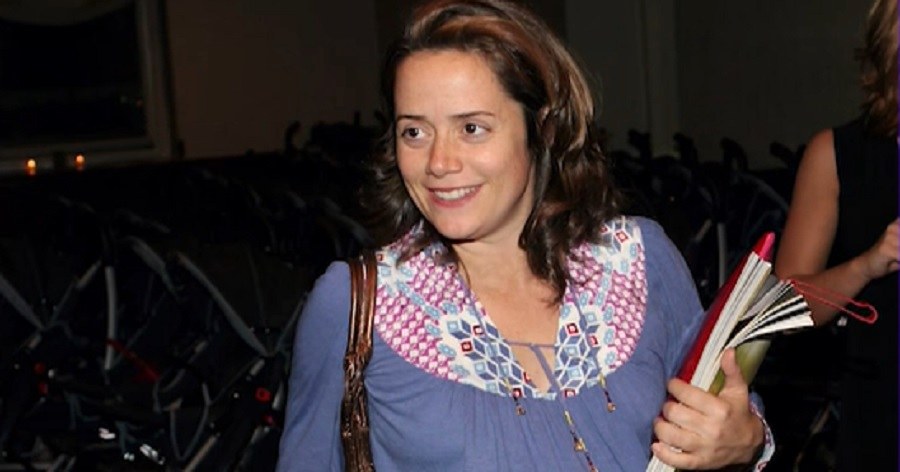 She Had Not Planned to Become a Costume Designer

Marianne “Mimi” O’Donnell, born in Philadelphia, Pennsylvania, attended a local school in Lancaster, Pennsylvania where she was interested in secondary education during her freshman year. However, she later took a year off to work as a hygiene assistant at a dentist’s office. She eventually decided that none of those fields were for her and went to study at Philadelphia College of Textiles and Sciences, now called Philadelphia University, from where she graduated with a fashion major and a minor in textile design.

After a few interviews at fashion houses in New York, she began working as an assistant designer at the Arden Theatre Co. and Walnut Street Theatre in Philadelphia. She became “immersed in the whole costume thing” a few years later when she worked as a first hand in the costume shop at the Williamstown Theatre Festival in Massachusetts in 1993. There, she caught the eye of Playwrights Horizons costume shop manager Therese Bruck who hired her in the wardrobe department. She subsequently worked in productions like A.R. Gurney’s A Cheever Evening, while also focusing on costume design projects in the daytime. Her first costume design job in New York was for a production of Hesh by actor Ethan Hawke’s company malaparte. 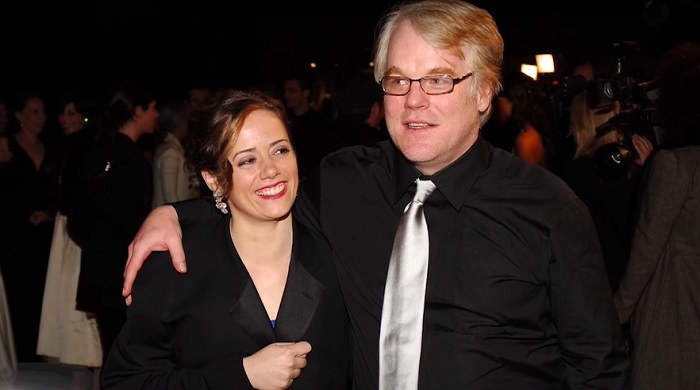 She Was Instantly Attracted to Hoffman

Mimi O’Donnell first met Philip Seymour Hoffman in the spring of 1999 when he interviewed her for the costume designing job for his play In Arabia We’d All Be Kings for the LAByrinth Theater Company. She recounted to Vogue in December 2017, “there was instant chemistry between us”. She had seen him in Boogie Nights and Happiness and was blown away by his willingness to play vulnerable characters with sincerity. While she was anxious meeting him, he immediately put her at easy by mentioning that she had more credits that he did, considering that she had just been hired by Saturday Night Live.

After the meeting, as she gushed about him to her sister during a phone call, the latter had announced, “You’re going to marry him”. While both of them were involved in other relationships at the moment, they had become so close that she even missed his company if they were not working together or socializing at gatherings. In the late fall of 2001, when both of them became single, she heard that he was enquiring if she had a boyfriend. He finally invited her for dinner at an Italian restaurant in the East Village, following which they cautiously took their relationship forward so as to not ruin their camaraderie in case their romantic involvement failed. 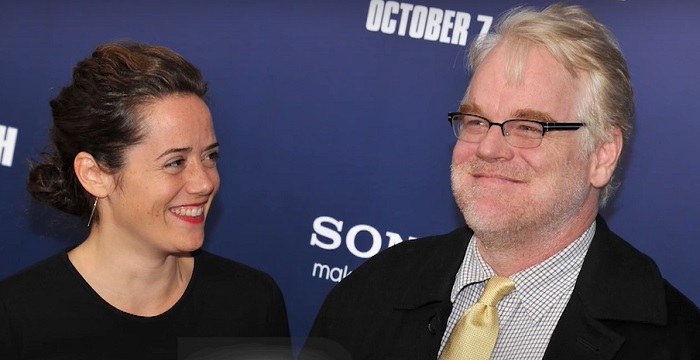 She Often Collaborated with Hoffman

For the next two years after Mimi O’Donnell and Hoffman met, they continued to work as equals and she designed costumes for every play he directed. She was also invited to become a company member at LAByrinth, where he was the artistic director. They worked together on Jesus Hopped the ‘A’ Train, which earned them early recognition. She later became a co-artistic director at LAByrinth and worked on several productions for the company including Unconditional, A View from 151st Street, Jack Goes Boating, The Last Days of Judas Iscariot, and Our Lady of 121st Street. In 2010, she worked with him on his directorial debut as a filmmaker in Jack Goes Boating. She also has a “special thanks” credit for Capote, in which Hoffman’s portrayal of the author Truman Capote earned him several accolades including an Oscar.

Hoffman Was Open about Substance Abuse

Mimi O’Donnell mentioned in her Vogue essay that from the very start, Hoffman was very transparent about previously experiencing heavy drinking and heroin addiction in his early 20s. She also knew about his first rehab at the age of 22. Apart from being honest to her “that just because he was clean didn’t mean the addiction had gone away”, he had also warned her that “as much as he loved me, if I used drugs it would be a deal breaker”. However, it was not an issue for her as she “was happy not to drink, either”. 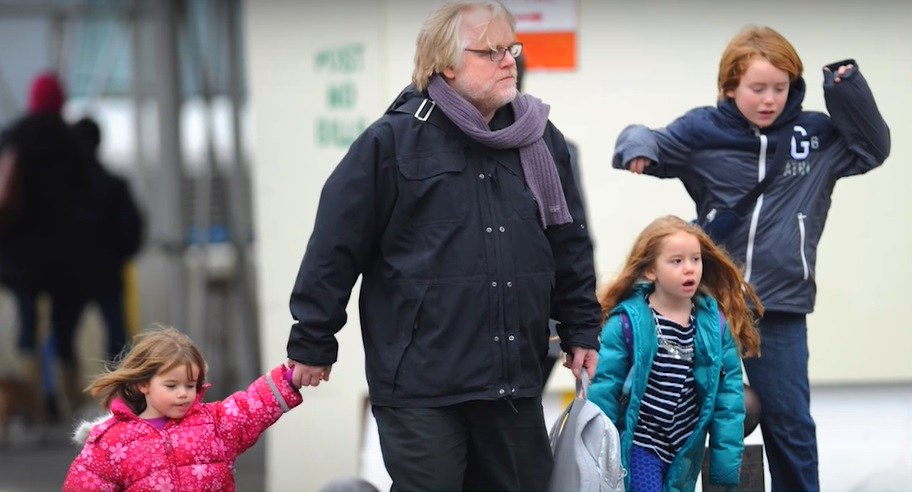 She Had Three Children with Hoffman

At the age of 34, Mimi O’Donnell told Hoffman that she wasn’t going to renew her birth control prescription, to which he readily agreed. She soon became pregnant with their first child and moved into an apartment in the West Village with him. In March 2003, she gave birth to their son, Cooper, via C-section following an excruciating 40-hour-long labor. She revealed that the family grew as Hoffman’s career began to rise.

They welcomed their first daughter Tallulah in 2006, followed by another daughter, Willa, two years later. Contrary to rumors that they separated in 2013, she asserted that they were committed till the end, but Hoffman, who eventually relapsed in 2012, began living separately to protect his children. After he was found dead from drug overdose on February 2, 2014, she inherited his entire estate according to his will made a decade ago. Looking back, she mentioned that Hoffman was always adamant about the whole family being together as he continuously travelled across the country for his work, adding, “I wonder whether Phil somehow knew that he was going to die young.”