Famous As:- US TikTok Star and YouTuber

Mark Anastasio is an American social media star who is best known for his TikTok account with the handle @markanastasio on which he posts videos containing lip-syncs, dance moves and different types of funny contents. He is known for collaborating with his friends and fellow TikTok stars Charli D’Amelio, Luca Lombardo and Maximo Rivano. He is also a skilled soccer player who plays for the Beachside Soccer Team. He often uploads videos demonstrating his skills with the ball as well. He has gained a sizeable fan following on Instagram too thanks to his youthful charms and photogenic appearance.

Mark Anastasio has amassed a huge fan following on TikTok (previously Musical.ly) within a short period of time by sharing comic videos and lip-sync with dance performances on popular songs. He has also earned the coveted ‘Crown’ on the platform which is only awarded to people who are considered to be very influential. He currently boasts of 3.4 million followers on TikTok, with over 71 million likes on his nearly 200 videos. 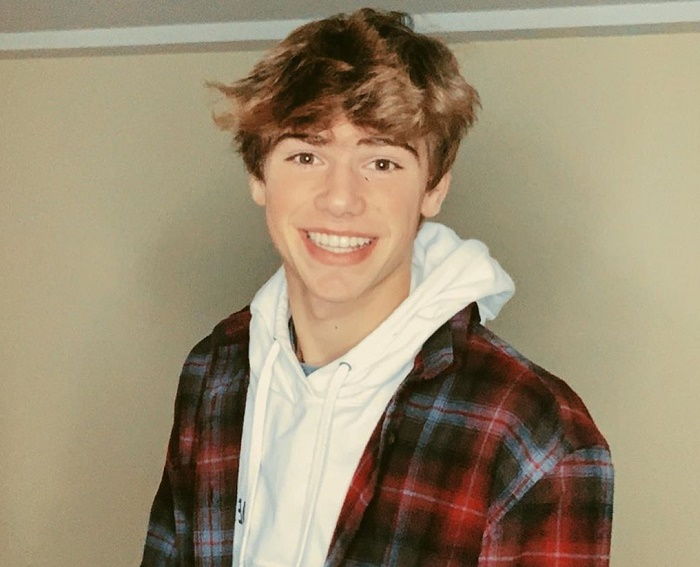 He is a competitive travel soccer player who is enrolled at the Beachside Soccer Club Development Academy in Norwalk, Connecticut. He joined the club in 2017, and has represented the club’s U-14 and U-15 teams as a field player. He is known for his high scoring ability; appearing in about 25 games in each of the two seasons so far, he has scored nearly as many goals for the team. His friend Maximo Rivano also trains at the same academy which he joined back in 2015, while their other friend Luca Lombardo returned to the Beachside SC Academy in 2018 after spending his U-14 season at the New York City FC Academy. Mark is scheduled to complete his graduation in 2022.

He is part of a TikTok trio

Mark Anastasio, who shares his passion for soccer with his two close friends Luca Lombardo and Maximo Rivano, often collaborates with them on videos posted on TikTok. They have collectively become a famous trio on the platform and regularly appear on each other’s videos showcasing their soccer skills, as well as dance moves. While not as popular as Mark, Maximo and Luca are also successful TikTok stars in their own right, with 882k and 748k followers on the platform, respectively. 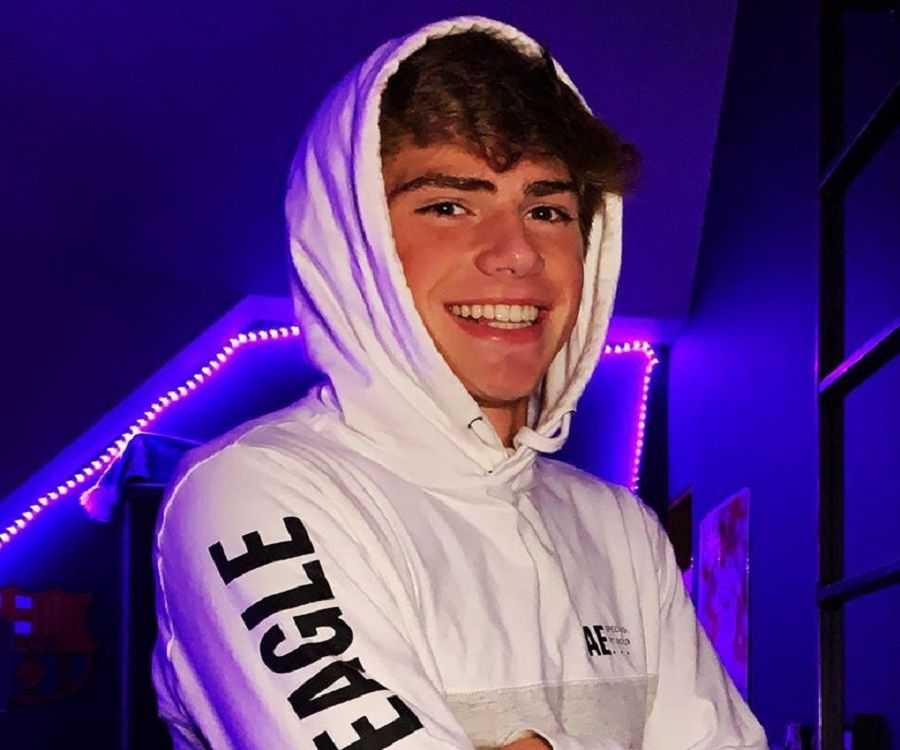 Another social media personality and TikTok star appearing regularly in his pictures and videos is Charli D’Amelio, a breakout dance star from Connecticut whose fame skyrocketed on the platform to over 5 million within just a few months. They are friends and make videos together; however, there have been rumors of them being in a relationship as well, even though apart from the fact that they hang out together often, there is not much evidence available to confirm this.

Mark Anastasio’s sister has also appeared on his videos

While not much is known about his family life, he has a younger sister named Nicole Anastasio, who sometimes appears on his videos and showcases her dancing skills alongside her brother. She has appeared on a few of the videos on his TikTok profile, and the earliest one featuring them together is a duet dance video set to the song ‘223’s’ by rapper YNW Melly featuring 9lokkNine, posted on September 24, 2019. The video has earned over 76k likes so far.

On December 14, 2019, he was among the TikTok stars who participated in the ‘MistleTok Meet-up’, a meet and greet event organized by Arch Street Teen Center in Greenwich, Connecticut. The event, which featured popular ‘TikTokers’ from the state, was also attended by his friends Luca Lombardo, Maximo Rivano, Nikko Zingus, Charli D’Amelio, and her older sister Dixie D’Amelio. They created several TikTok videos together during the event. The event had a $25 ticket price and also included a special 1-hour event for extra charges. The organizers encouraged the visitors to bring in unwrapped toys to the event which were then donated to children in need through local charities to spread the festive mood. 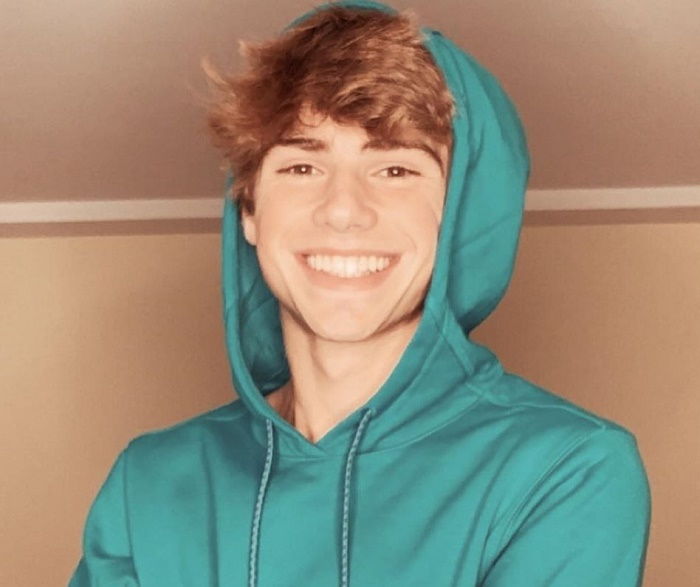 His oldest available TikTok video is from August 2019

While Mark Anastasio has become very popular on TikTok, he has not been active on the platform for a long time. In fact, the earliest available video on his profile is from August 2019 and features his ‘soccer boys’ dancing shirtless to the tune of ‘They Tryna Be Cray’ by Playboi Carti featuring Young Nudy. Because the caption on the video mentions “Last tiktok before school”, it has been speculated that he has deleted his previous videos, however, it is difficult to confirm as TikTok does not show timestamp on the videos uploaded to the platform.

Even though he is most active on TikTok, he also has accounts on several other social media sites, including Instagram and Snapchat. He has 775k followers on Instagram despite making only 25 posts so far in the past few months he had been on the platform. According to his TikTok bio, he is currently planning to launch his YouTube career very soon.