Robert Zellner is an American private trader specializing in commodities and bond trading. He is the husband of attorney Kathleen Zellner, who is known for her extensive work in wrongful conviction advocacy, most notably, for representing Steven Avery who was the subject of the two-part Netflix series Making a Murderer. Despite being an academic uninterested in business in his early youth, Robert Zellner built a successful career as a trader working for Federal Reserve Bank of Atlanta, Ned Cook Industries, and Drexel Burnham Lambert. He is currently the CEO and president of CitiCorp Futures Inc. and CitiCorp Options. The couple’s only child, daughter Anne Zellner Sherwood, followed in her mother’s footsteps to become a lawyer herself. 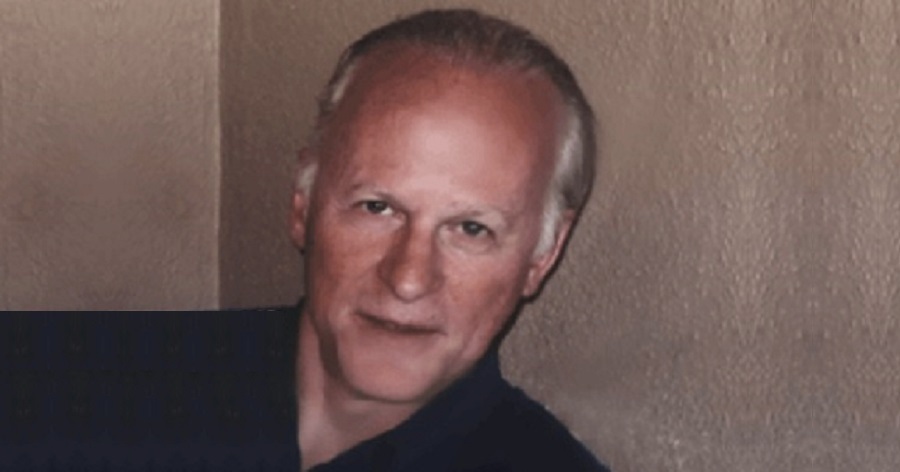 He Encouraged Kathleen to Pursue Law

Robert Zellner, who is now mostly recognized as the husband of her lawyer wife Kathleen despite his own successful career, had in fact a large contribution to her career choice. She was originally considering a career as a history professor after earning her B.A. degree, but it was Robert who felt that her strong-willed nature would fit better for a career in law.

He encouraged her to pursue a law degree, which she completed from the Northern Illinois University College of Law in 1981. She was the Editor-in-Chief of the Law Review while in college and subsequently served as a clerk under 2nd District Illinois Appellate Court justice George W. Lindberg before opening her own firm Kathleen T. Zellner & Associates in Downers Grove, Illinois, in 1991. She went on to specialize in wrongful conviction cases of high-profile clients, eventually drawing the attention of national media. She told Chicago Tribune that her husband’s support “has allowed me to be strong with other people and do all the daring things I’ve always wanted to do.”

He Is Married to Kathleen for Nearly Five Decades

Robert Zellner met Kathleen while she was studying at the University of Missouri, where she had transferred after spending one semester at Marquette University in Wisconsin. The couple got married in the early 1970s and briefly moved to Montreal, Quebec, Canada, where she completed her bachelor’s degree from Concordia University. In the late 1970s, they returned to the United States because of his job requirements and settled in Chicago, Illinois. A year after his wife established her own law firm, the couple bought a $400,000 mansion in Wheaton, Illinois, where they have been living together until recently. They have a daughter named Anne Zellner. 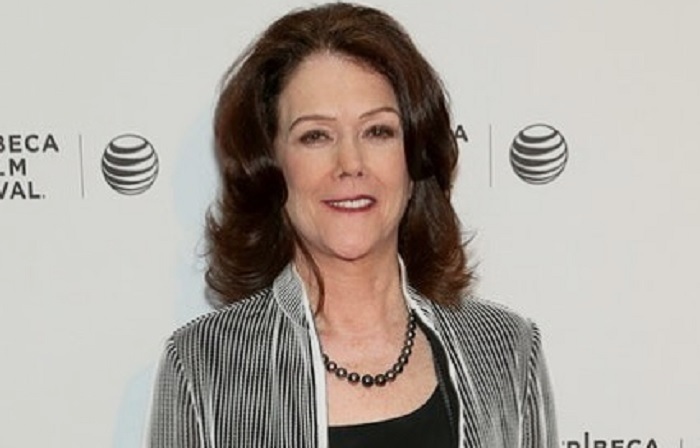 He Was Uninterested in Business during His Early Youth

Robert Zellner’s grandfather had made a lot of money back in the 1920s and 1930s as a speculator. However, his doctor father had no interest in business and disapproved of speculation due to the eventual disenchantment following the market crash in 1929. Born in Florida, Robert was “always a bit of a dreamer” and wanted to be an academic initially. He had studied everything from pre-med to art, and was even an English major for some time, but never took a course in business during his early youth. That changed when he realized that he would have to serve in the military in Vietnam, which prompted him to look into the ‘National Defense Education Act Title IV Fellowships’ funded by the Department of Defense.

He managed to secure one of two spots available in the University of Florida, but one year into the program, he realized that he would still have to go to Vietnam after completing his Ph.D. at the age of 24. As a result, he got into another research fellowship and went on to work for the Federal Reserve in Atlanta. There, he met a student from Duke University who was writing his dissertation on the Fed funds market. He explained to him trading as a supply and demand balance issue for money, which helped him to see money as a commodity and made him interested in trading. He completed the fellowship and went back to the University of Florida to write his master’s thesis on consumer credit.

He Became a Successful Commodities and Bond Trader

Following his shift from academia to institutional trading, Robert Zellner worked as a business manager for some time before becoming a full-time private trader. He worked for Federal Reserve Bank of Atlanta while pursuing his post-doctorate fellowship in econometrics. He later traded for Ned Cook Industries and managed its research department, and also worked for Drexel Burnham Lambert. He went on to become the CEO and president of CitiCorp Futures Inc. and CitiCorp Options. 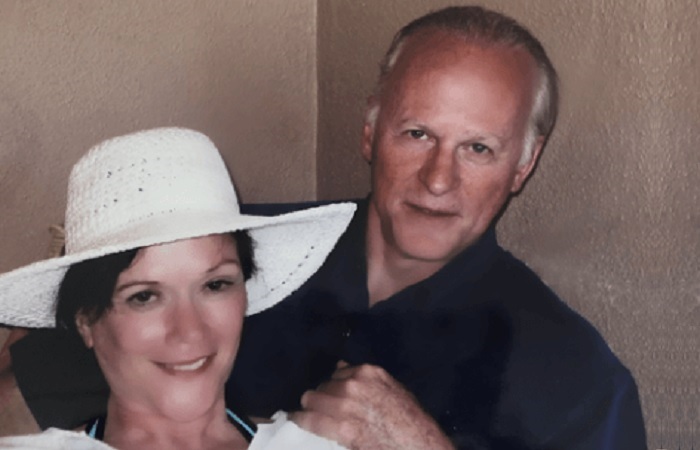 His Daughter Is Also a Lawyer

Robert and Kathleen’s only daughter Anne, born in Wheaton, Illinois, completed her B.A. degree from Wheaton College in 2002. She then went to Northwestern University Pritzker School of Law and earned her Juris Doctor degree in 2006. Soon after, she began working as an attorney under her mother’s law firm, Kathleen T. Zellner & Associates. She was admitted to US District Court, Northern District of Illinois and US Court of Appeals, Seventh Circuit, in 2007. Leaving her mother’s firm in November 2011, she joined Reilly Pozner LLP in Greater Denver Area in September 2012. In May 2015, she moved to Godfrey Johnson, P.C. as a Senior Associate. She was a shareholder at Ryley Carlock & Applewhite for three years until April 2020 and is currently a Lead Assistant General Counsel at Xcel Energy. She mostly handles cases involving civil rights abuse, medical malpractice, personal injury, criminal appeals and criminal law. She is presently identified as Anne Zellner Sherwood and lives in Denver, Colorado.

They Have Listed Their Wheaton Mansion for Sale

In December 2019, Chicago Tribune reported that Robert Zellner and Kathleen Zellner have listed their 7,396-square-foot Wheaton mansion for $2.1 million. Bought in 1992, the four-bedroom, Georgian-style mansion was completed in 1995. According to the listing, the spacious mansion included four full baths, eight fireplaces, a kitchen with high-end appliances, quarter-sawn oak wood floors, as well as a media room, an exercise room, a wine cellar and a sauna in the basement.