Catriona McGinn is a Canadian-American advertising executive who is best known as the second wife of American actor Mark-Paul Gosselaar. She has worked for companies such as SparkNet Communications, Nielsen BDSradio and Media Monitors. She has also appeared as herself alongside her husband on the reality television series ‘Flipping Out’ and the food-based series ‘Dinner at Tiffani’s’. 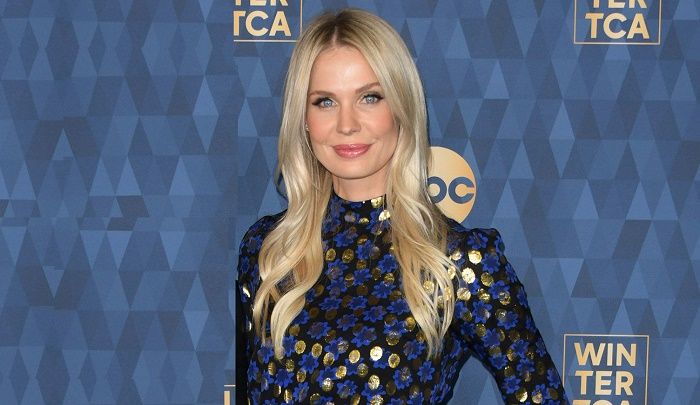 She Was Raised in Canada

Catriona McGinn was born on June 22, 1978, and was raised in Canada. Most of her family is from the United Kingdom and has Scottish origin. She attended John Abbott College in Sainte-Anne-de-Bellevue in Quebec, Canada, from where she graduated in 1998. She subsequently studied at Simon Fraser University in Burnaby, before graduating from McGill University in Montreal in 2002. She is currently based in Los Angeles, California, United States.

She is a Successful Advertising Executive

Early on in her career, Catriona McGinn worked at SparkNet Communications, an international consultancy specializing in licensing, programming and marketing for radio, in Vancouver, Canada. She held the post of general manager and significantly contributed in creating the licensed JACK-FM brand. Afterwards, she joined Nielsen BDSradio, where she was responsible for overseeing product development, marketing, and national advertising sales. In July 2010, she joined Media Monitors, a leading local media monitoring and verification service, in the newly created position of Sales Executive, New Business Development. She later became an advertising executive for the company. 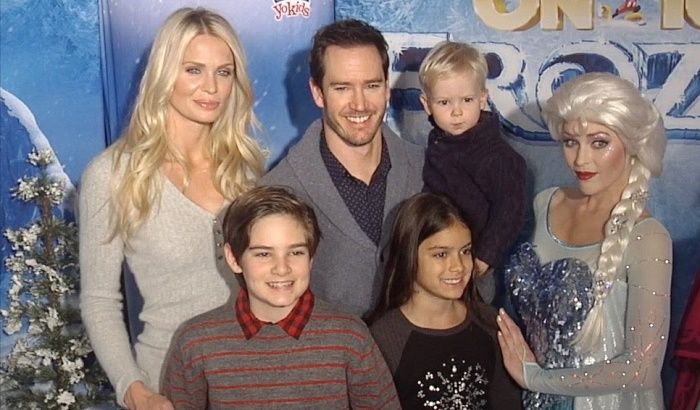 She Is Married to Mark-Paul Gosselaar

Catriona McGinn got engaged to Mark-Paul Gosselaar in August 2011 after the latter surprised her with a custom 5 carat cushion-cut diamond ring, designed by his jeweler friend Neil Lane, while the couple was enjoying an evening with his two children from previous marriage at their seaside home in California. Mark-Paul was previously married to former model Lisa Ann Russell from August 1996 to July 2011, and has two children with her: son Michael Charles (born 2004) and daughter Ava Lorenn (born 2006).

Catriona and Mark-Paul tied the knot on July 28, 2012, at the Sunstone winery in Santa Ynez, California, in front of 135 guests. Catriona chose the location because she “really wanted to show off the beautiful wine country and great California weather” to her relatives from the UK. Furthermore, to celebrate her Scottish heritage, a bagpiper played popular Scottish tunes at the traditional ceremony. The couple wrote their own vows and exchanged wedding bands designed by Lane. Following their marriage, they went to Italy for their honeymoon. 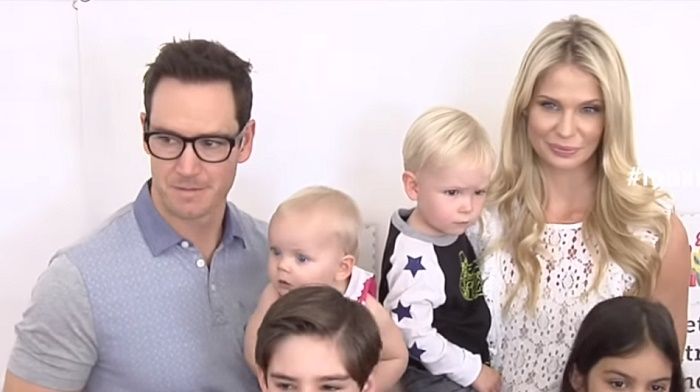 The Couple Has Two Children

In March 2013, Mark-Paul announced through his representative that he and his wife Catriona McGinn were expecting their first child together. The baby, son Dekker Edward, was born on September 30, 2013. It was Catriona’s first child and the third for Mark-Paul, who shares custody of his first two children with his ex-wife. He had stated at the time of his engagement with Catriona that she was “great with my kids” and the kids “absolutely adore her”. In December 2014, her husband announced that they were expecting their second child together, and they welcomed daughter Lachlyn Hope on February 17, 2015. Mark-Paul, who previously had expressed his wish for a “big family”, revealed the arrival of his fourth child adding, “2 boys, 2 girls, too perfect”. 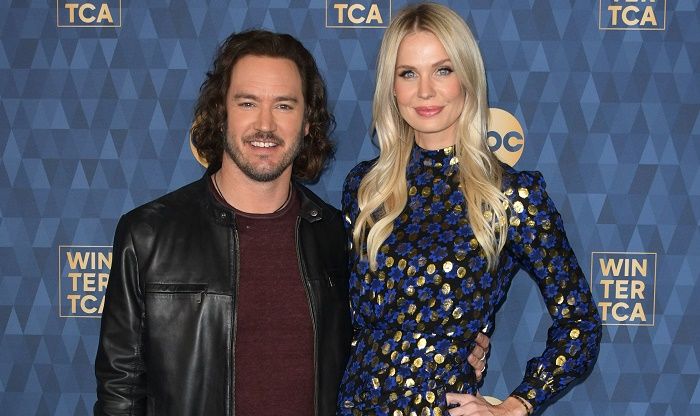 Catriona’s husband is a talented actor who had started modeling for commercials at the tender age of five, and following small appearances on various television shows, earned popularity as a teenager for playing the breakthrough role of Zack Morris on the NBC comedy series ‘Saved by the Bell’. However, gaining fame at such a young age resulted in him not pursuing further education after completing his high school studies. Recently, while promoting his new ABC sitcom ‘Mixed-ish’, he revealed his regret at not completing his education and expressed his hope that his kids, the older two of whom are already interested in following in his footsteps, won’t make the same mistake.

Her Husband Is a Sports Car Enthusiast

Catriona McGinn’s husband Mark-Paul Gosselaar is a sports car enthusiast who previously competed in track cycling and dirt bike racing. He started motocross racing at the age of three after being taught by his older brother Mike, a well-known motocross mechanic. By the time he was five, he was competing in motocross races. He continued to participate in racing competitively until he was cast in the role of Detective John Clark Jr. in ‘NYPD Blue’, following which he had give up his passion for his career because of the risks of off-road motorcycle racing. He subsequently became interested in bike racing in the early 2000s after he bought a bike to train and burn calories to stay fit. 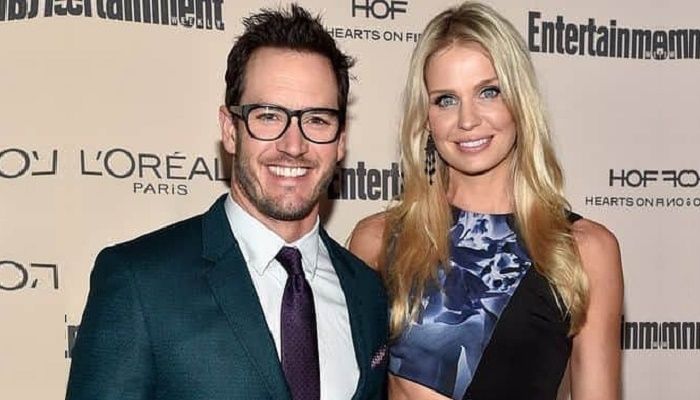 In 2005, he competed in the Far West Championships for track cycling and won the Category 4/5 Sprint Championship event at the Encino Velodrome. He participated in a charity bike racing event in 2011, organized by Kiehl’s skin care company to raise money for AIDS research. He has mentioned that his children have also taken to his passion early on and love to ride on the motocross course built in the front yard of his Los Angeles house.