Bianka Bryant is the daughter of late basketball legend Kobe Bryant and his widow Vanessa Bryant. Her father, who played for the Los Angeles Lakers for 20 seasons and won five NBA championships, and her older sister Gianna, who was an aspiring basketball player, died in a helicopter accident under foggy circumstances on January 26, 2020, along with seven others. Bianka Bryant often features on her mother’s social media posts as the latter tries to keep the memory of her late husband and daughter fresh. She also often appears on posts by her elder sister Natalia and her “Auntie C”, i.e. close family friend and popular American singer Ciara. 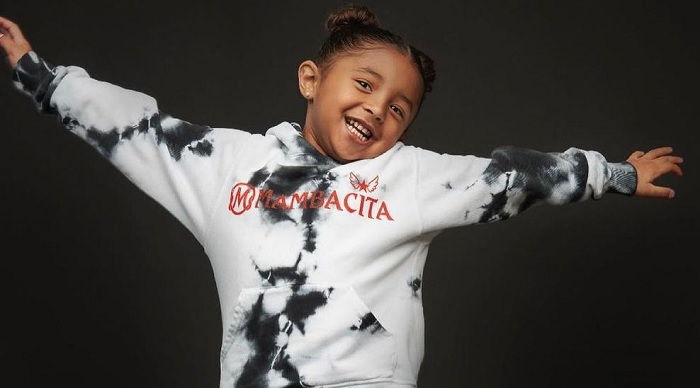 She Was Born to Celebrity Parents

Bianka Bryant was born on December 5, 2016 in California, United States, to Vanessa and Kobe Bryant. Her father was a professional basketball player who played as a shooting guard for the Los Angeles Lakers of the NBA. Her mother is a model and social media star. Bianka is the granddaughter of former basketball player and current coach Joe Bryant, and great-niece of John “Chubby” Cox. She is the third of four daughters of her parents, alongside older sisters Natalia Diamante and Gianna Maria-Onore and younger sister Capri Kobe. She and Capri were born more than a decade after the birth of her older sisters because her parents went through a rough patch and were even separated for years. 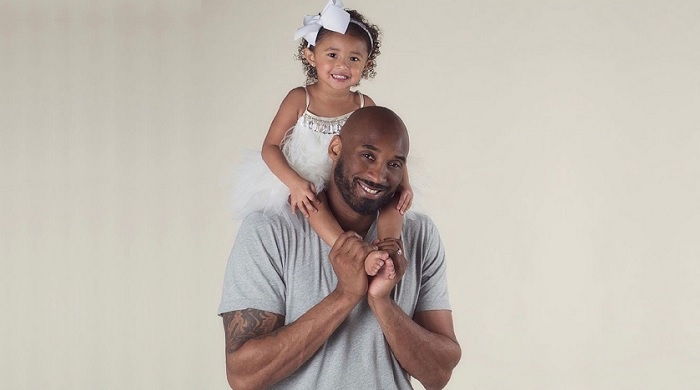 Her Father and Sister Died in a Helicopter Crash

Bianka Bryant’s father Kobe Bryant and older sister Gianna lost their lives in a helicopter crash in the morning of January 26, 2020 as they flew from John Wayne Airport in Orange County, California on a Sikorsky S-76 helicopter with six other family friends. They were headed towards Camarillo Airport in Ventura County to attend a girls’ basketball tournament at her father’s Mamba Academy in Thousand Oaks, where Gianna and her friends were to participate. However, amidst light rain and fog, their helicopter crashed on the side of the mountains in Calabasas after circling above the LA Zoo for some time. All nine people onboard, including Kobe, Gianna, two of her teammates and their parents, basketball coach Christina Mauser, and the pilot, were killed as the crash caused a bush fire spanning quarter-acre. Kobe and Gianna were buried in a private funeral in Pacific View Memorial Park in Newport Beach, California on February 6, 2020, and a memorial service was held at Staples Center on 24th that month. 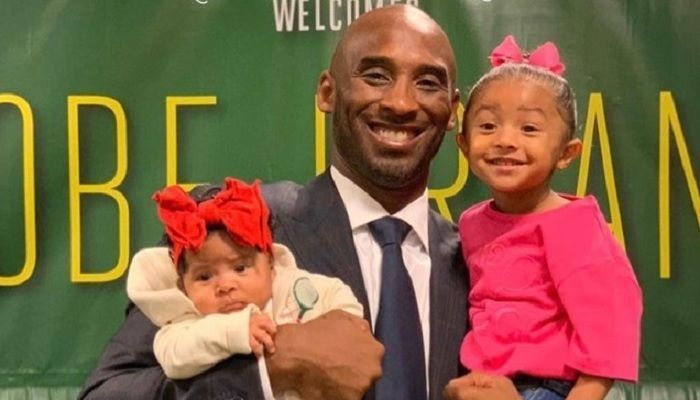 Two days after the tragic death of her father and sister, TMZ reported that Kobe Bryant spent the Saturday night, hours before the accident the next morning, playing with 3-year-old Bianka Bryant at the Fashion Island mall in Newport Beach. It is a solace to know that she had one final outing with her father, browsing through the stores and playing at the center’s koi pond, before the fatal crash. Kobe was known to be very close to his daughters and had famously said, “I would have 5 more girls if I could. I’m a girl dad.” 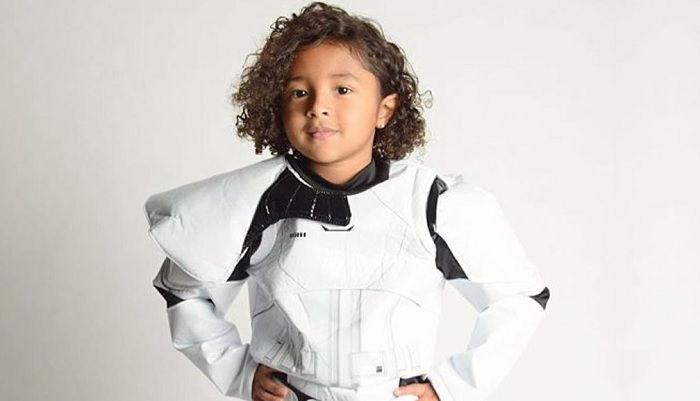 Bianka Bryant and Sienna Wilson Are Close Friends Like Their Mothers

Bianka Bryant’s mother Vanessa is good friends with renowned singer-songwriter, dancer and model Ciara Princess Wilson, who was a pillar of support for her during the tough times as she coped with the loss of her husband and daughter. Ciara is also very close with the Bryant children and often spends time with them. She and her husband, Seattle Seahawks quarterback Russell Wilson, gifted Bianka a hot pink mini-Range Rover in August 2020, following which Vanessa posted a clip of the toddler struggling to handle her new car as she encouraged her to keep trying. Later that year, Vanessa shared another clip of Ciara helping Bianka learn how to ride a bike as the two families spent the Christmas vacation together. Interestingly, Bianka Bryant is also good friends with Ciara’s daughter Sienna Wilson, who is just a few months younger than her. The two often go on play-dates together – in one of which they faced the #toddlerchallenge of not eating the popsicles placed in front of them – and her doting mother shared the adorable video of their reaction on her Instagram.

Since the death of Kobe and Gianna, Bianka Bryant’s mother Vanessa often shares their pictures and videos on Instagram to keep their memory fresh. She also shares posts with her three remaining daughters who, she has mentioned, keep her going despite the unbearable heartache. Bianka often appears on the social media posts of her mother or elder sister. Very recently in April 2021, Vanessa shared a collage of pictures of her two younger daughters, Bianka and Capri, wearing Lakers jerseys sporting Kobe’s jersey numbers in his honor. Almost a year ago, in last April, she had stolen the spotlight from her sister Natalia and her cousins by sliding into the frame as they were recording a dance video for TikTok on the song “We Rock” from the Disney movie Camp Rock.