Liz Kendall, or Elizabeth Kloepfer, had the misfortune of being the girlfriend of one of the most dangerous American serial killers of all time, Ted Bundy. Throughout their tumultuous relationship, which continued even after Bundy was accused of killing several women, Liz had, on multiple occasions, tried to turn him in, suspecting him of being involved in the kidnappings and murders. She even almost got killed by Bundy once, when he tried choking her to death by blocking the chimney of their home. However, she and her daughter, Molly, survived it all, and she even wrote about her harrowing experience in her book, ‘The Phantom Prince: My Life with Ted Bundy’ in 1980, much before Bundy’s execution in 1989. She was back in the spotlight after the book was re-released in January 2020.

Elizabeth “Liz” Kendall, was known by her former married name, Elizabeth Kloepfer, when she met infamous serial killer Ted Bundy back in 1969. Bundy had brutally murdered countless women during his serial-killing spree in the 1970s.

Liz Kendall met Bundy at a Seattle bar named the ‘Sandpiper Tavern’ on September 26, 1969. It is believed she was floored by the well-dressed Bundy who asked her to dance with him. 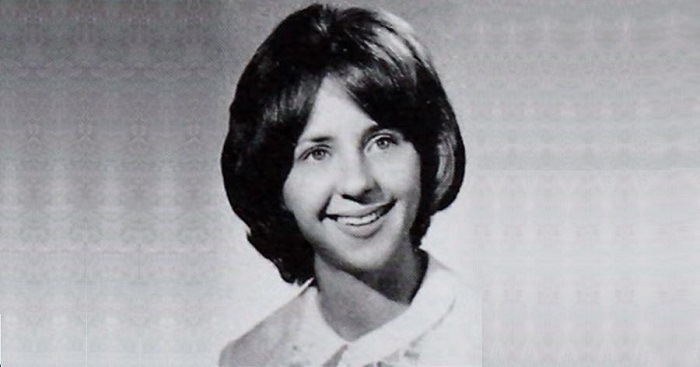 Back then, she was already a mother of a daughter, Molly, from her previous marriage. Liz had apparently divorced Molly’s father when she was 3 years old. She was working as secretary at the medical department of the ‘University of Washington’ and had graduated in business and family life from ‘Utah State’ earlier. She was the daughter of a popular Utah-based doctor and belonged to a conservative family.

She apparently took Bundy to her home the night they first met, and Bundy made breakfast for her the following morning. They left for a weekend trip to Vancouver the following weekend.

Liz Kendall also admitted to meeting Bundy’s parents after a few months. She was invited to dinner at Bundy’s childhood home and met his father, Johnnie Bundy, who was a cook at an army hospital, and his mother, Louise, who worked as a secretary at their Methodist church.

In February 1970, Liz and Bundy even visited the courthouse to apply for an official marriage license. However, they had an argument a few days later, following which Bundy tore the document.

Nevertheless, they continued to date. In early 1972, Liz Kendall became pregnant. However, since Bundy was planning to attend law school, she went for an abortion.

When Did She Come to Know about Ted Bundy’s Murders?

On August 8, 1974, Liz called the ‘Seattle Police Department’ to inform them that her boyfriend matched the description and sketch of the murder suspect she had seen in the newspapers the previous month. Apparently, the murderer had used crutches to attack a victim, and Liz had seen crutches in her boyfriend’s room.

However, Liz failed to follow up when the police asked her to visit the police station. After 2 months, Bundy moved to Utah. Soon, a lot of kidnappings took place there.

Liz Kendall then called the ‘King County Police’ twice, in November and December 1974. However, the police had already questioned Bundy and cleared him by then.

In January 1975, they spent a week in Seattle but she did not reveal her suspicions.

Soon, Bundy was put on “surveillance.” A policeman had found suspicious things in his car (such as a ski mask and handcuffs). The police now questioned Liz in Seattle, who said she had found objects such as crutches, surgical gloves, and a “paper sack” full of women’s clothes.

Ted Even Tried to Kill Liz Kendall Once

Liz Kendall also told the police that Bundy had threatened to break her neck. She also said that she once woke up in the middle of the night to find him looking at her body with a flashlight beneath the covers.

It is believed Bundy had once even tried to kill Liz. He had, apparently, covered the fireplace damper so the smoke would not go up through the chimney. He had also put a towel in the door crack so that the apartment would be filled with smoke.

Thankfully, Liz woke up in time and found herself choking. She immediately opened the windows and the doors. 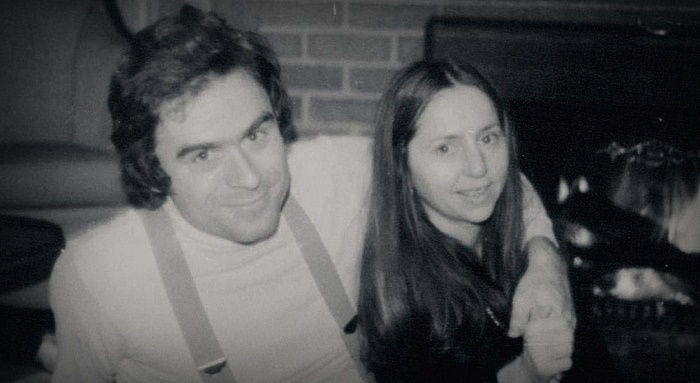 Bundy was arrested soon after. However, Liz believed Bundy when he said he was innocent. He wrote her emotional letters from prison, and she often visited him there. She also attended Bundy’s trial for the attempted kidnapping of Carol DeRonch in March 1976.

In 1980, while his trial continued, Bundy married Carole Ann Boone, one of his previous girlfriends and a mother of two. In 1982, Carole and Bundy had a daughter named Rose. Liz and Bundy had parted ways before that.

Bundy was executed on January 24, 1989. Following this, Bundy’s attorney contacted Liz Kendall to pass on a message. Bundy had apparently wanted Liz and Molly to know that he loved them.

Molly, Liz’s daughter, later revealed that she had burned Bundy’s last letter (when he was on death row) before her mother could read it and respond to it, and was happy that Bundy had died wondering why he got no response.

Life after Bundy: Books and Documentaries

Liz Kendall had published her memoir, ‘The Phantom Prince: My Life with Ted Bundy,’ in 1981, much before Bundy was executed. The book was written under the pseudonym, “Elizabeth Kendall” (and not her real name, Elizabeth Kloepfer), as Liz probably wished to hide her true identity. The book also mentioned Molly as “Tina.”

The book inspired the 2019 ‘Netflix’ movie ‘Extremely Wicked, Shockingly Evil, and Vile,’ which starred Zac Efron as Bundy and Lily Collins as Elizabeth.

The book was re-released by ‘Abrams Press’ on January 7, 2020, with a new chapter written by Molly and personal photos featuring Molly, Liz, and Bundy.

Their relationship was also mentioned in the 2019 ‘Netflix’ docu-series ‘Conversations with a Killer: The Ted Bundy Tapes,’ which featured an old tape in which Bundy was heard stating to journalist Stephen G. Michaud, “I loved her so much it was destabilizing,” referring to Liz Kendall.