South African engineer, pilot, and sailor Errol Musk is better known as the estranged father of billionaire tech entrepreneur Elon Musk. Errol met Maye Musk in high school. Their marriage produced three children: Elon, Kimbal, and Tosca. His abusive behavior forced Maye to get divorced from him. Though Elon and Kimbal stayed with Errol for a while, they later moved in with their mother in Canada. Errol later got married to a lady named Heidi and fathered two more children. His second marriage also ended in a divorce. Later, Heidi’s daughter from her previous marriage, Jana, got in touch with Errol. Jana and Errol got into a relationship, which resulted in the birth of their son, Elliot Rush Musk. Though Errol initially denied having fathered Elliot, a paternity test proved he was the father of the child. Errol does not live with Jana and their son but visits them often. He also had a brush with the law when he shot dead three intruders in his home in South Africa. He was acquitted because he had acted in self-defense. Errol does not share a good relationship with Elon. Elon once called Errol “evil” and does not let his children meet him. 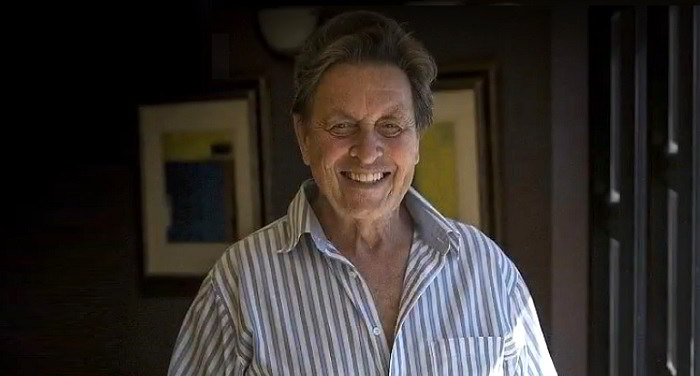 Errol Musk met Canadian–South African Maye Musk in high school. While working as an engineer in South Africa, Errol got married to Maye, who had by then started a career as a model and dietitian.

After their marriage in 1970, they had three children: Elon (born in 1971), Kimbal (born in 1972), and Tosca (born in 1974). Elon is now a renowned engineer and tech entrepreneur, who has also founded and been associated with numerous companies, such as ‘Tesla,’ ‘SpaceX,’ and ‘X.com’ (now ‘PayPal’). Kimbal is a restaurateur who owns ‘The Kitchen Restaurant Group’ and also works for his own charity organization, ‘Big Green.’ He also promotes urban farming through his company ‘Square Roots.’ Tosca is a film producer and director. 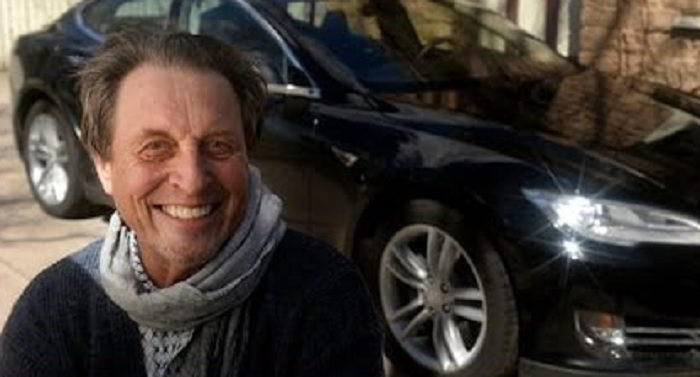 However, things were not always easy for the Musk children, as they all faced a traumatic past due to their father’s irresponsible attitude. Errol and Maye divorced in 1979, due to Errol’s abusive behavior. It is believed, Errol would often torture Maye physically and emotionally. Maye later revealed that while she wished to leave her husband much earlier, she was held back because the ‘Divorce Act’ did not come into effect in South Africa until July 1, 1979.

Though Errol Musk was a successful consulting engineer and owned an emerald mine in Zambia, he later admitted that he had failed as a father and a husband. He even admitted to keeping a few mistresses while being married to Maye. 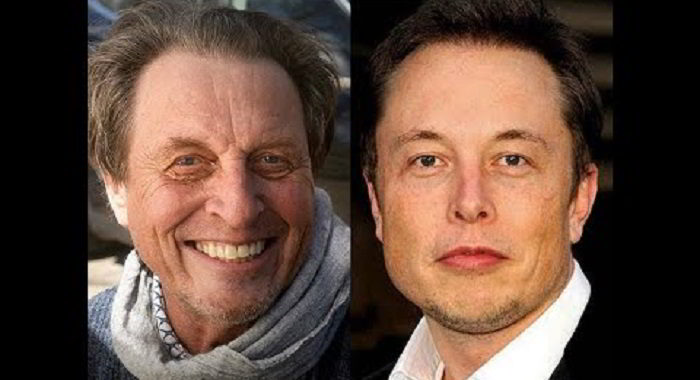 After the Divorce: Errol Musk’s Strained Relationship with Elon and His Other Children

After the divorce, Elon and Kimbal continued to live with their father in Pretoria. However, they soon realized they had made a mistake by choosing to stay with Errol. Elon later said in an interview that his father would often be abusive toward him and did not support his career. In the late 1980s, the brothers went to live with Maye in Canada.

Reportedly, Maye did not get any child support and had to raise her kids singlehandedly. She once worked five jobs, working as a research officer at the ‘University of Toronto,’ teaching nights at a nutrition college, and working with a modeling agency. 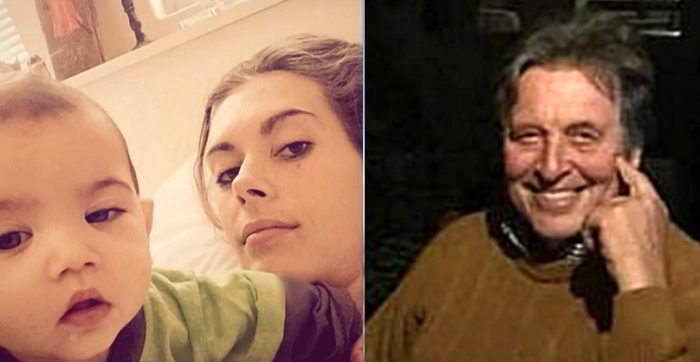 Elon later stopped talking to Errol. In an interview with ‘Rolling Stone’ magazine, Errol described his father as someone who was capable of doing “evil” and held him responsible for his “miserable” childhood.

Reports claim Errol had briefly traveled to the United States to live with Elon, but later went back to South Africa, after efforts of any reconciliation failed. Elon once said that the only positive thing about his father was that Elon had inherited his interest in engineering from him. 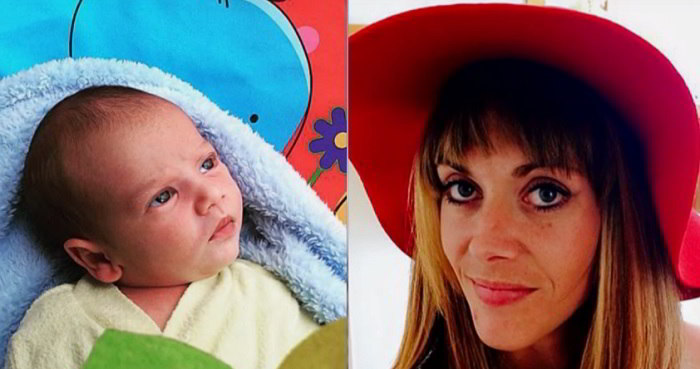 In mid-2018, it was revealed that the then-72-year-old Errol Musk already had a 10-month-old child with his stepdaughter, Jana Bezuidenhout, who is over 40 years younger to him.

Apparently, Errol had gotten married to Jana’s mother, Heidi, when Jana was just 4 years old. Jana’s biological father had died when she was an infant. Heidi and Errol had an 18-year marriage before they parted ways. Errol also had two children with Heidi before their divorce.

When asked about how he felt about fathering a child with his own stepdaughter, Errol said he did not consider Jana his stepdaughter, as she mostly remained away from the house during Errol and Heidi’s married life. Errol also added that his and Jana’s child was “God’s plan.” 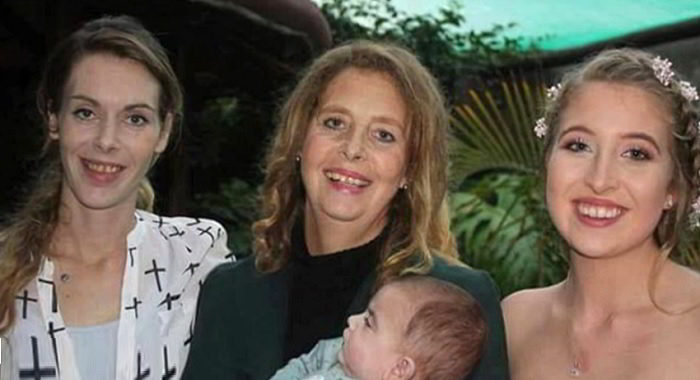 Apparently, Jana had contacted Errol after breaking up with her boyfriend. According to Errol’s statement, they were both lonely and needed each other, and the child they had was the result of a “heat of the moment” decision. Jana became pregnant with Errol’s child after 2 months of being with him.

Errol Musk and Jana’s child has been named Elliot Rush, and Errol calls him “exquisite.” Though Jana and Elliot do not stay with Errol, it is reported he visits them often. Errol had previously denied have fathered Jana’s child and accepted him only after a paternity test proved he was indeed the father of Elliot.

Jana’s ‘Facebook’ profile shows her posing proudly with her son. She has previously worked at an elderly home in Malmesbury and has also been at the ‘Noupoort Christian Education College,’ a drug addiction treatment center in the Karoo, South Africa. 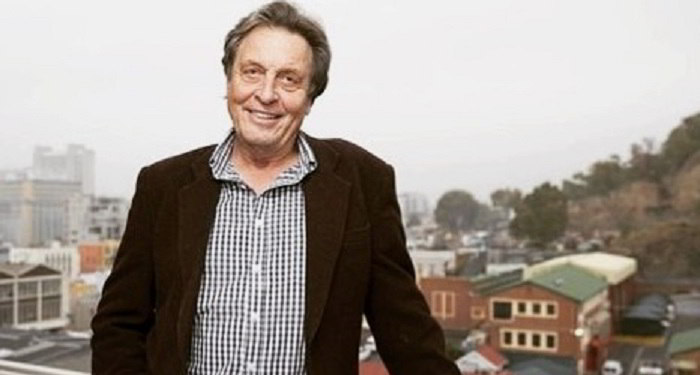 Errol Musk’s Brush with the Law

Errol Musk was also in the news earlier for shooting dead three intruders who had broken into his home in South Africa. Although he was charged with manslaughter initially, he was acquitted later, as he claimed he had acted in self-defense.