Shaughna Phillips is a British Instagram model and reality television star who appeared on the sixth season of ITV2’s revived dating reality series Love Island on its 2020 winter edition. She was coupled up with Callum Jones before being dumped from the island on Day 33. She later appeared on Celebs Go Dating and signed up for the Real Full Monty On Ice in memory of her late father Eddie, who died from cancer in December 2016 after fighting for 18 months. After she became an ambassador for online apparel brand ‘In The Style’, she went on to release her own clothing line with the brand. 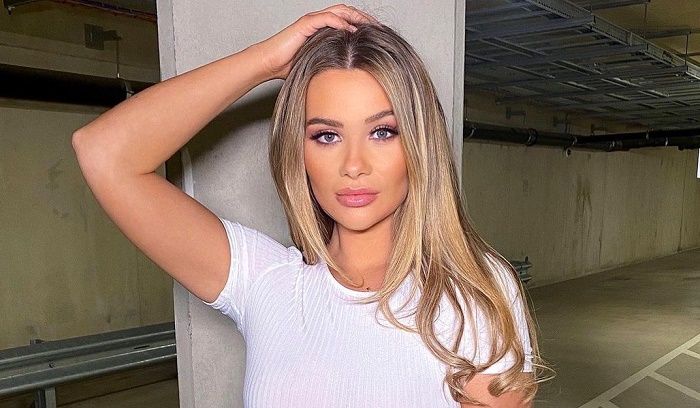 She Appeared on Love Island

Shaughna Phillips was a contestant in the 2020 winter edition of the Love Island series in Cape Town, South Africa. The then-25-year-old entered the villa on Day 1 of the series in January 2020 and coupled up with 23-year-old Callum Jones from Manchester, England, despite the fact that he was a scaffolder like her cheating ex-boyfriend. However, the very next day, fellow contestant Eve Gale chose to steal Callum, following which she became single.

On Day 5 of the series, she was taken on a date by new islander Connagh Howard. She and Callum re-coupled on Day 6 of the show. The two went on to win the “Getting Trollied” challenge on Day 16 and the “Raunchy Races” challenge on Day 24. She was again left single after Callum chose to couple up with new entrant Molly Smith on Day 26. Shaughna, who had become a fan favorite for her intelligent one-liners, responded to the situation by uttering the words “Congrats, hun”. On day 31, she was taken on a date by new islander Jamie Clayton and won the “Rumpy Pumpy” challenge as part of the Blue team. Unfortunately, she was dumped from the island on Day 33 as she failed to couple up. 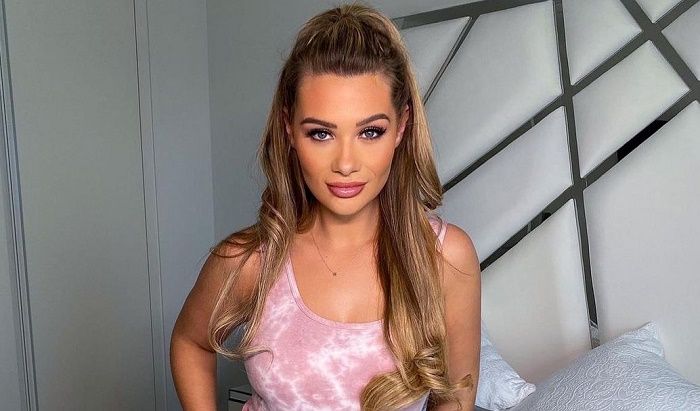 Prior to gaining widespread popularity as the stand out star of Love Island 2020, Shaughna Phillips had made a name for herself as an Instagram model. Born on April 11, 1994 in London, England, she began sharing her stunning modeling pictures on her Instagram profile in September 2013. Over the years, she gained significant fan following on the platform, which helped her attract the attention of the makers of Love Island. Her fame on the show, on the other hand, furthered her modeling career by making her more marketable. While it is quite common for Islanders to be social media influencers, Shaughna also worked as a democratic services officer for Lambeth council before entering the show. She only occasionally shares personal pictures on her Instagram and once posted a picture with her nephew in May 2019.

She Has Been Honest about Her Surgeries

Shaughna Phillips, who believes that her full lips are her best feature, was open about having had fillers on her lips before entering the Love Island villa and even admitted, “I paid enough for them!” During her appearance on the dating reality show, she was trolled for the shape of her legs and revealed that she suffered years of bullying for the same. She mentioned that she regularly went to the gym and had dropped four stones, and yet her legs remained at a size 14. She even revealed going to the therapist and feeling “like the show’s box-ticking fat girl” amidst her beautiful co-stars. After the show, she consulted with a cosmetic clinic and was diagnosed with lipoedema, an abnormal accumulation of fat in the legs. In September 2020, she underwent liposuction on her calves to drain two liters of fat and documented her three-months-long recovery process. About the procedure, she said, “I am not ashamed or embarrassed to say I have had that done. It was to help with a condition I have, and hopefully it will help others too.” 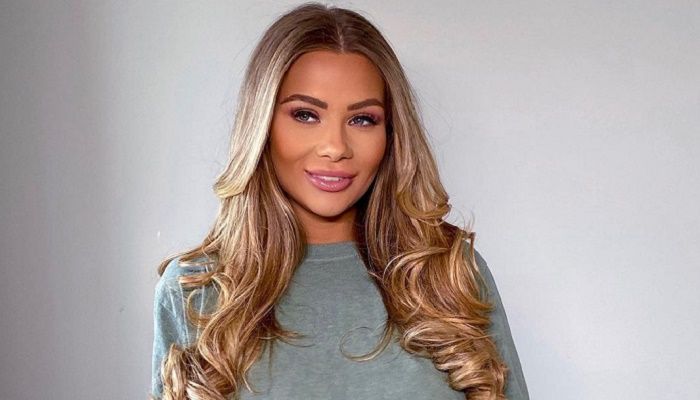 Shaughna Phillips, who became known for her honest and straight-forward attitude on Love Island, is very passionate about the ‘girl code’ and makes sure not to go near her friend’s man or any man who already has a girlfriend. She further revealed that she gets star-struck very easily and as such cannot think about dating a celebrity. She also has strong conviction about her opinions and keeps voicing them even against unfavorable odds. While her pairing with Callum Jones did not last the entirety of Love Island, she and her Celebs Go Virtual Dating co-star Pete Wicks were rumored to be dating later in 2020, which she vehemently denied despite adding, “It’s almost hard not to flirt with him”. She, however, opened up about one of her past relationships in which her ex had cheated on her, stating that she “wouldn’t like to be with someone who had cheated in their past.” 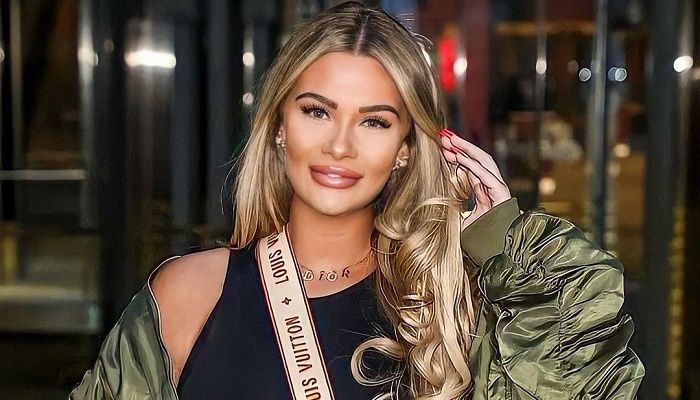 She Spoke against an Inappropriate Masseur

On July 9, 2021, Shaughna posted a video message on her Instagram to inform her followers about a “very inappropriate” massage experience she had gone through recently. She revealed that she required the services of this masseur specializing in lymphatic drainage massage treatment a few times before while recovering from her leg surgery following her Lipoedema diagnosis. While the masseur made her feel safe initially with his “personable” behavior, their latest encounter did not go as expected. According to her, he pulled her knickers down claiming that he needed to “work on the cellulite on her bum”, and while he messaged her buttocks just for “four seconds”, he left her knickers down for the rest of the session. She further claimed that he “pressed up” against her while “contouring” her body, which again made her very uncomfortable. While she was too scared to say anything at the moment, she thought of sharing this “embarrassing” episode with her fans to encourage other women to speak up in such situations. “Their power is our silence”, she captioned the post adding, “It is okay to speak out when something is not right, it is not your embarrassment, it’s theirs!”