Sebastien Andrade, also known by the nicknames Seba, Sebastien Patricio and Bachata Prince, is an American social media star who is particularly known for posting videos highlighting his “point of view” (POV) in regards to situations involving girls and relationships. He has 3.5 million followers on his TikTok account @ayesebastien and 317k followers on his Instagram account @sebastienandrade. He is a talented dancer and aspires to be a backup dancer for pop singer Shakira. He is represented by TalentX Entertainment in Los Angeles, California. Andrade, who considers himself to be very romantic and “a simp”, is rumored to have dated fellow social media star Ariana Renee (a.k.a. TheyLoveArii or Arii), whom he has mentioned in his posts several times. 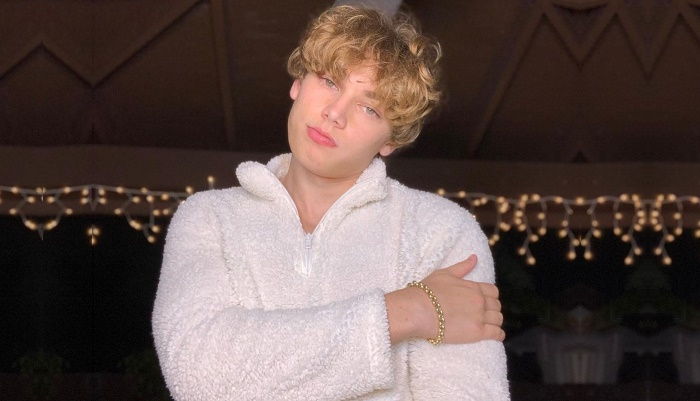 He Is of Hispanic Origin

Sebastien Andrade was born on July 13, 2001 in Chile, South America. He is Hispanic from his father’s side and also has Haitian ancestry. He proudly features both the Haiti and the Chile flag symbols on his Instagram bio. However, he lives with his family in Miami, Florida, United States and holds an American citizenship. While not much is known about his family, he has a younger sister named Mia Andrade who has appeared on his social media posts. From 2015 to 2019, he attended Coral Reef Senior High School in the Fort Lauderdale Area of Miami. According to his LinkedIn profile, he studied business in school. After completing his school graduation, he enrolled into the Florida International University in Miami. Apart from English, he can also speak Spanish and French. 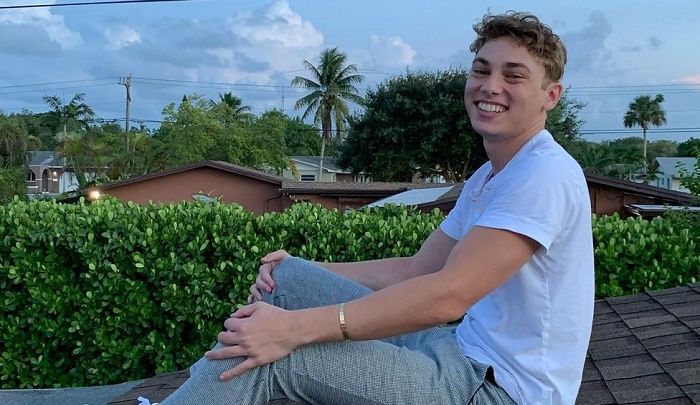 He Is Known for POV Videos

Sebastien Andrade started his social media journey in early 2019 posting a shirtless picture of himself on Instagram and regretfully showing the “permanent” tattoo of the Roman numeral “XIII” on the left side of his rib cage. He only made a handful of posts throughout the year, including one while spending the summer vacation skiing in the Chapelco Ski Resort in south-western Argentina in July. While he still managed to earn a sizeable fan following on the platform, his popularity on TikTok grew rapidly due to his POV videos. His first POV video on the platform, captioned “I see u checking me out and I keep that same energy @xanaxbarbie69 here’s the nice one”, went viral and earned him a loyal fan base within a short period of time. He continued to post POV videos on the platform, apart from showcasing his dance moves as well. He credits his mother for his dancing expertise. He has collaborated with several other popular TikTok stars like Alejandro Rosario, Merrick Beaumont, Maximo Rivano, Mark Anastasio, Mattia Polibio, and Madi Monroe. He once considered leaking his naked pictures “for clout”. 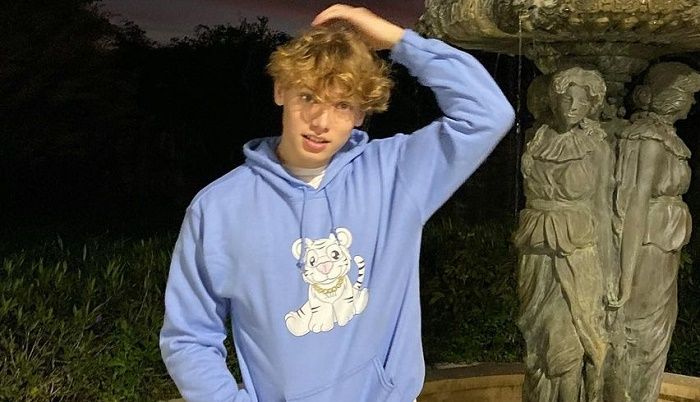 Andrade was awarded the accolade of “Best Eyes” during the senior breakfast celebration in his high school. The celebration was organized at The Rusty Pelican Restaurant in Miami on March 15, 2019. He shared several pictures from the event on his Instagram with the caption “Eye know you see us shining #seniorbreakfast”. In the pictures, he was seen wearing a sash with the title and posing alongside his friends who won similar accolades such as “Most Popular”, “Best Hair” and “Cutest Couple”. 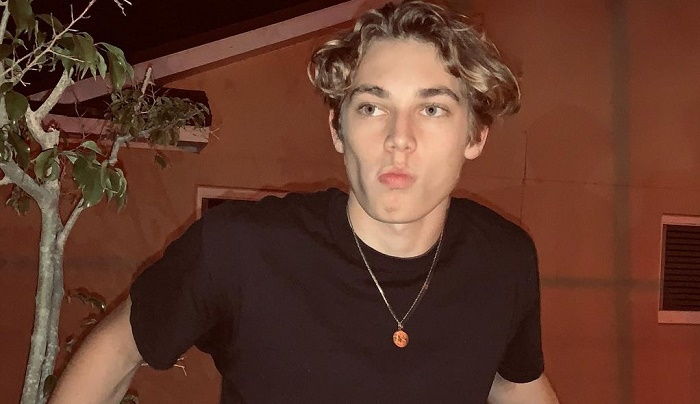 He Has Been Part of “The University of Diversity” Group

Sebastien Andrade has been a member of the TikTok collective named “The University of Diversity”, which was originally established by fellow TikTok star Hadiya Harris in 2019. Harris was inspired to create the group by the Melanin Mansion and the Hype House and wanted to promote more inclusion and diversity among creators on the platform. However, she maintains that the group was not created to rival the Hype House and is neither exclusive to creators of color like the Melanin Mansion. Andrade was selected as one of the members of the 2020 batch of the group, which initially had 30 members representing a variety of races, genders, and sexualities. Other members of the group included Marco Borghi, LaFonatine Oliver, Aba, and Strawhat Dan. While the group did not live in a lavish mansion and collaborated on content online, they had plans to meet up in Los Angeles in 2020.