Louis Hynes is a British actor has garnered widespread fame for portraying Klaus Baudelaire in the Netflix series ‘A Series of Unfortunate Events’, which aired for three seasons between 2017 and 2019. Originally from Oxford, Louis has always wanted to be an actor. He made his screen debut in an episode of History Network’s docudrama ‘Barbarians Rising’ in 2016. A year later, he appeared in the television movie ‘The Saint’. ‘A Series of Unfortunate Events’ has been the biggest project of his career as yet. Aside from acting, he is also interested in music and plays the bass guitar. 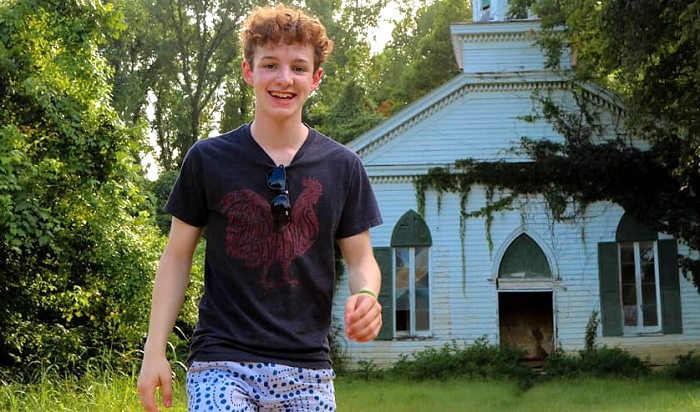 Louis Hynes was born on October 9, 2001, in Oxford, England, to Lisa and Andrew Hynes. He has a brother named Milo and a sister named Lara.

Louis is also passionate about music. He is a bass-guitar player and regularly attends live music events. He presently resides just outside Oxford with his family. In March 2020, he began collaborating with Trussell Trust, a UK-based network of food banks, and raised funds for them by shaving his head live on Instagram. 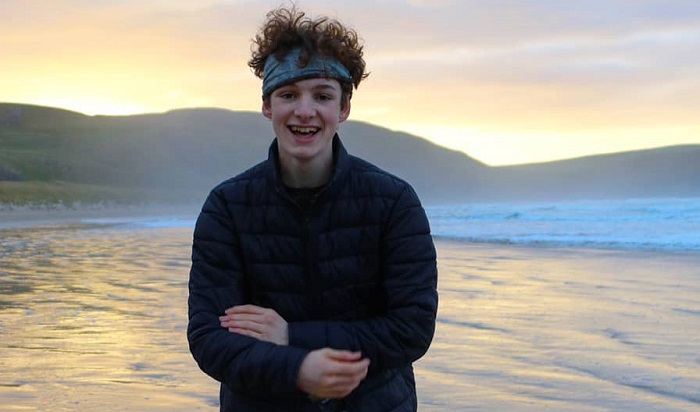 One of Louis Hynes’ earliest gigs as an actor was his critically-acclaimed performance as Franzl in Bruno Ravella’s production of ‘Intermezzo’ at Garsington Opera. He made his first on-screen appearance in 2016 in the History Channel’s series ‘Barbarians Rising’, portraying a younger version Alaric I, the historical first king of the Visigoths. Gavin Drea, of ‘Valerian and the City of a Thousand Planets’ (2017) and ‘The Alienist’ (2018) fame, portrayed the older Alaric. Louis appeared in two episodes of the first season of the show, ‘Revenge’ and ‘Run’.

In 2017, Louis Hynes appeared in director Ernie Barbarash’s action-adventure telefilm ‘The Saint’. Also starring Adam Rayner, Eliza Dushku, and Ian Ogilvy, the film tells the story of an International master thief, Simon Templar, more known by the pseudonym “The Saint”, who is tasked to locate the kidnapped daughter of a man. Louis plays the younger version of the protagonist, while Adam Rayner was cast as an older Simon. The telefilm is the latest Netflix adaptation of a series of books and short stories by Leslie Charteris. 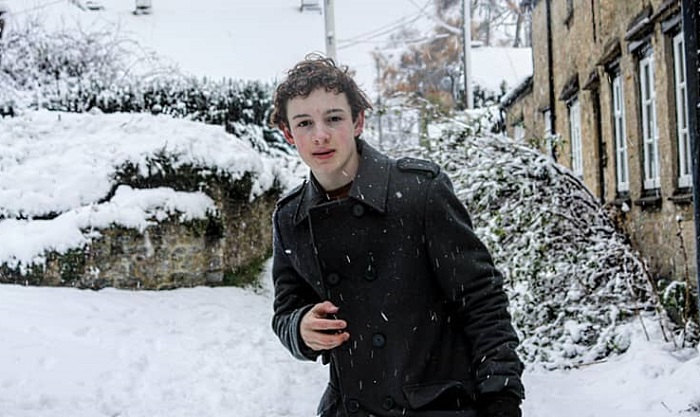 In 2017, he appeared as a guest on the British children’s program ‘Blue Peter’ and the BBC morning series ‘Breakfast’.

In 2020, he is slated to star in the Hulu series ‘The Great’. After the COVID19 outbreak, Louis Hynes began a podcast named ‘Louis’ Lockdown Lowdown’, where celebrities like Amybeth McNulty, Declan Mckenna, and Elle Fanning have appeared as guests. The audio files are published once a week, on Thursdays. 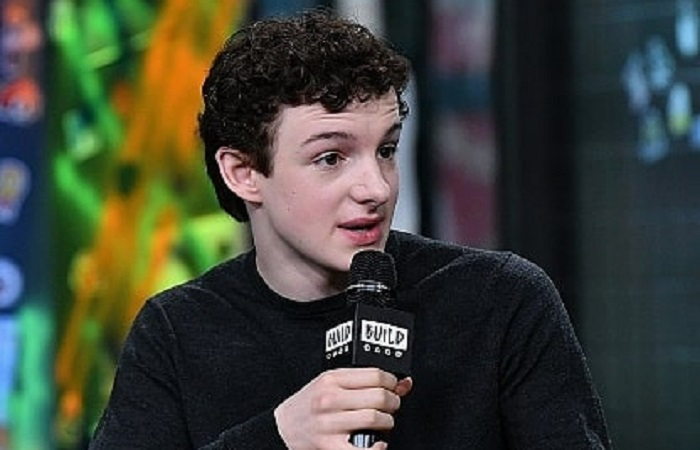 In the Netflix adaptation of Lemony Snicket’s children’s novel series ‘A Series of Unfortunate Events’, Louis Hynes played Klaus Baudelaire, the middle of three Baudelaire children with interests in literature and books. Answering an open casting call for the character, Louis sent in an audition video in late 2015 or early 2016. Although the producers like the video, they had reservations as he had no prior professional acting experience. In comparison, Malina Weissman, who portrayed Violet Baudelaire, had already worked with showrunner Barry Sonnenfeld on the film ‘Nine Lives’. Casting brought him to Los Angeles from London while the set for the show was already being built and tested him with Weissman for an hour. He was subsequently picked for the role. Both castings were made public by January 2016.

With Neil Patrick Harris as Count Olaf and Patrick Warburton as Lemony Snicket, ‘A Series of Unfortunate Events’ was originally released between January 13, 2017, and January 1, 2019. All three seasons of the show have been received positively by the critics. Louis, along with other members of the cast, has garnered considerable praise for his performance.