The way our world has been evolving proves the famous saying ‘change is the only constant’. The prime reason behind change is nothing else, but we humans. Many believe that even a single person’s efforts make a huge difference to the environment he or she lives in. The lives of a few prominent names of the past complement this belief in a significant manner. This list is a compilation of 10 such people from the 20th century who have influenced the world with their thoughts, actions and even mere popularity. While some like the infamous dictator Adolf Hitler will be remembered for their acts of tyranny, a few others will be remembered for their useful contributions to the society and making our lives far more convenient. Their life stories are also inspiring and even have the power of changing the way an individual thinks and give us a different perspective of life. 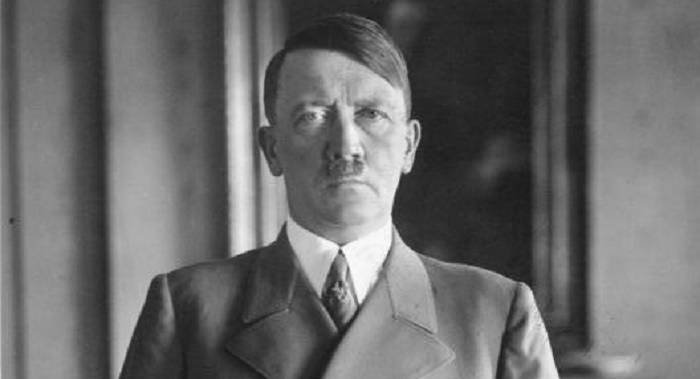 It wouldn’t be an exaggeration if Adolf Hitler is termed ‘one of world history’s favorite children’ (or rather notorious), since many books speak volumes about this dictator’s tyranny. Like many famous personalities from around the world, Hitler too had a humble beginning. From being a mere soldier during World War I, he rose to the ranks of being the ruler of Germany and also one of the most dreaded dictators the world had ever produced. He instilled a sense of fear among the citizens of his country and turned them into staunch believers of his ideologies. He also sent shivers down the spines of many other nations too. Under his leadership, Germany even boasted of one of the most sophisticated military regimes of its time. 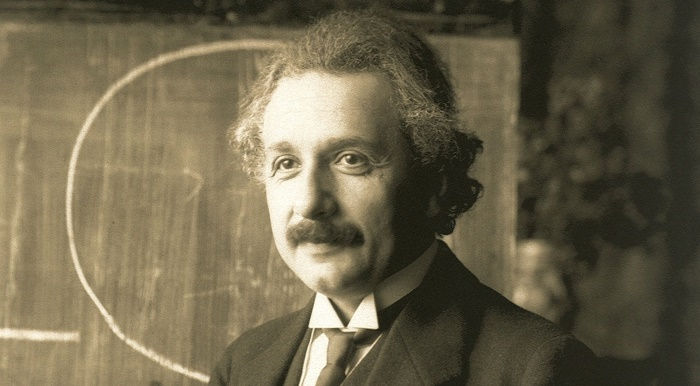 Apart from the ‘Theory of Relativity’ and his messy hair, Albert Einstein’s life has influenced millions across the world in a positive way. During the Nazi regime, Einstein, who was of Jewish descent, was offered citizenship by the United States. He even advised former US president Franklin D Roosevelt to focus on the development of weapons which would help the nation become a strong military power. Not many know that Einstein was associated with several initiatives which changed the world forever. One such initiative was the ‘National Association For The Advancement of Colored People’ (NAACP), which aimed at curbing racism. Einstein is also liked by many for being quite humble and not being carried away by his path-breaking accomplishments. 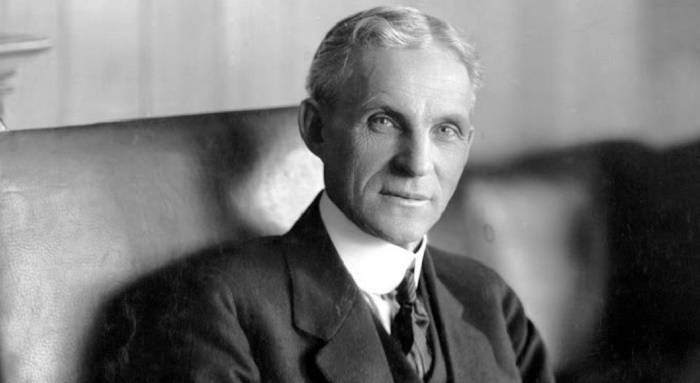 Henry Ford has played a pivotal role in revolutionizing the way the world commutes today, to a large extent. Henry Ford, who founded the automobile giant ‘Ford Motor Company’, had also amplified industrial revolution across the United States during the early years of the 20th Century. Two of the automobiles manufactured by his firm, namely ‘Model T’ and ‘Model A’ were sold in huge numbers, catapulting the firm and Henry Ford to global fame. During the ‘Car of The Century’ ceremony held in 1999, ‘Model T’ was hailed as ‘The most influential car of the 20th Century’. 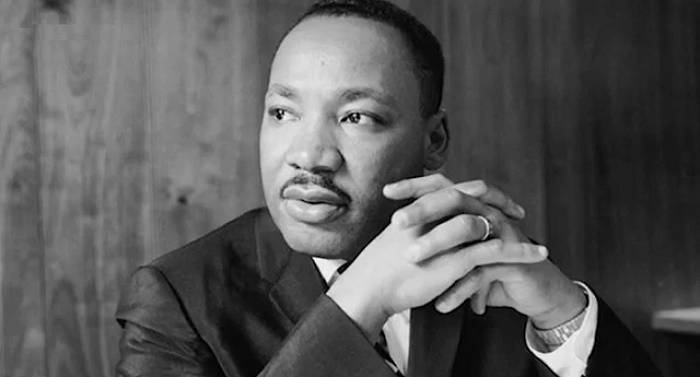 The glorious life of Martin Luther King Jr. proved the fact that even a single person’s efforts could make a huge difference to the society. His involvement in the ‘African-American Civil Rights Movement’ made a big difference to the political status of people of African-American origin residing in the United States. Like the Indian political leader Mahatma Gandhi, Martin Luther King Jr. too adopted non-violence to fight against racial discrimination. During the famous ‘March On Washington’ event, which was held in 1963, Martin lent an impressive speech and earned the title of being one of the greatest orators America has ever produced. During his last days, Martin Luther King Jr. wanted to initiate the ‘Poor People’s Campaign’ to uplift economically backward people, but unfortunately this great leader was assassinated before he could make any further contributions to the society. 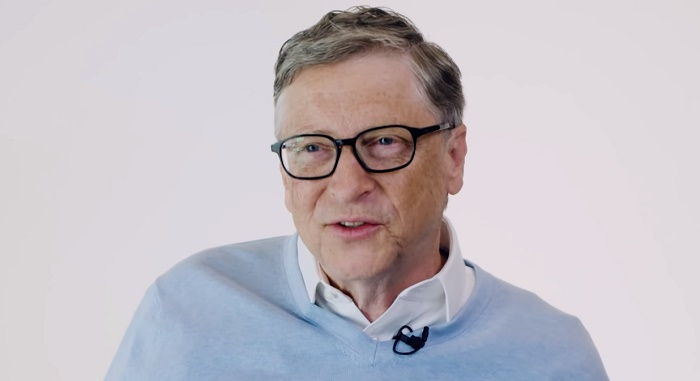 For most of us who live in the digital era this man need not be formally introduced. Bill Gates, the founder of Microsoft, is thanked immensely by many for bringing a computer to many homes across the world today. The products introduced by Microsoft have drastically impacted businesses, education and almost every sphere of our daily lives. Several magazines and tabloids have hailed Bill Gates as ‘The world’s richest man’ on many occasions. Gates is not an inspiration to many for merely being a tech-wizard but also for being austere and being inclined to philanthropy. Along with his wife Melinda, Bill co-founded the ‘Bill & Melinda Gates Foundation’, which is known to be the biggest of its kind. Bill Gates, through this initiatives, has taken several measures to address social concerns and uplift the lives of many people across the globe. 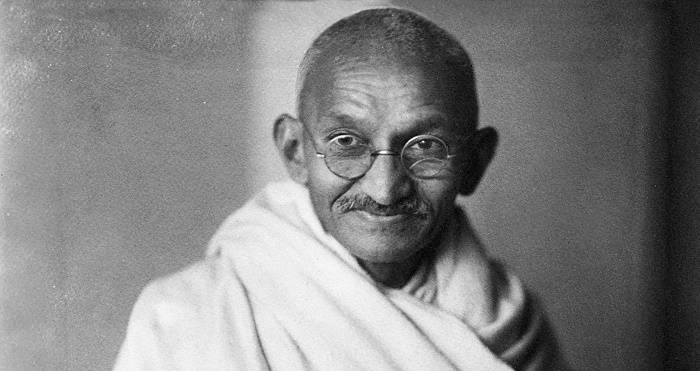 Recognized by Indians as the ‘Father of The Nation’, this wiry lawyer from India was one of the prominent faces of India’s freedom struggle against the British, during the 20th century. His philosophies of ‘Satyagraha’ (Insistence on truth), ‘Ahimsa’ (non-violence) and ‘Quit India’ helped a great deal in helping India attain freedom after being under colonial rule for almost two hundred years. Several institutions and nations have paid homage to this world famous political icon. The postal department of the Soviet Union had issued a stamp with a picture of Gandhi. Statues of the freedom fighter have been installed in renowned museums like ‘Madame Tussaud’s’ and several other public places. His autobiography ‘The Story Of My Experiments With Truth’ turned out to be a bestseller and has influenced the thoughts of many individuals. Mahatma Gandhi’s life has also been a subject of great interest for several filmmakers who have adopted his life often for their celluloid works. 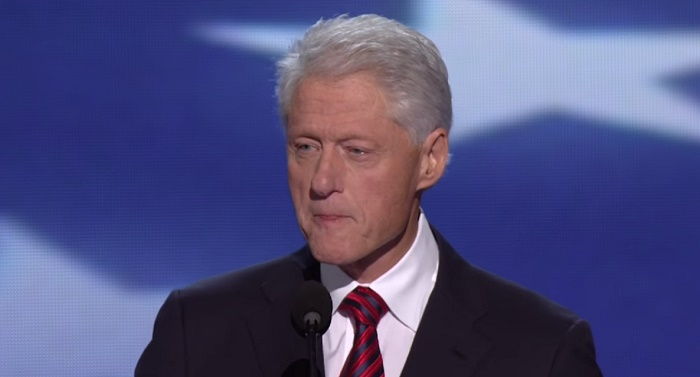 Bill Clinton who was crowned ‘The 42nd President’ of The United States during the closing years of the 20th Century, often made headlines across the world for many reasons. The renowned ‘Time’ magazine had mentioned Clinton in their lists of Influential people from the 20th Century on four different occasions. Clinton passed several bills during his tenure which were considered great milestones in his political career. He also tried his best to maintain cordial relations with several nations across the world. Clinton has been felicitated with several honors for his contribution towards public service and is a great source of inspiration for many budding politicians. 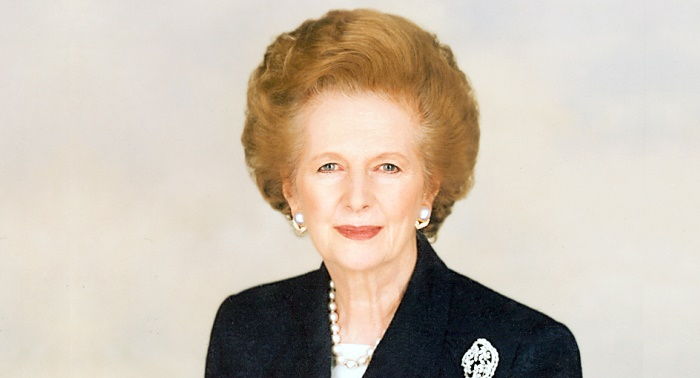 Touted as the ‘Iron Lady’, Margaret Thatcher has been the only woman so far to become the Prime Minister of the United Kingdom. Thatcher’s administration was known for the implementation of various policies which were quite unorthodox as compared to those introduced by her predecessors. These new guidelines which emerged during this woman’s tenure paved way for a new term called ‘Thatcherism’. However, the impact which Thatcher had made on the British economy during her term is still lauded by many. 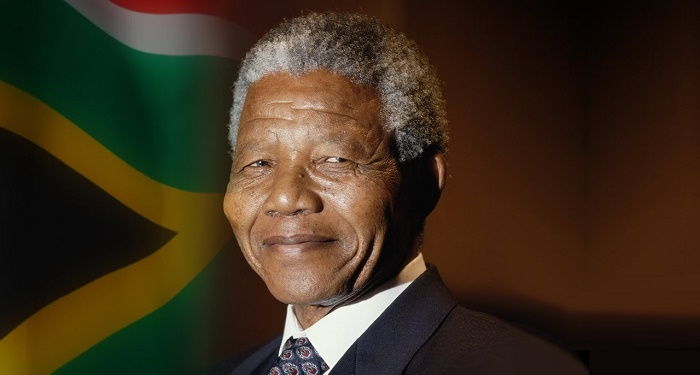 Nelson Mandela has undoubtedly contributed greatly in wiping out apartheid (or racial discrimination) from South Africa. Nelson Mandela served as the President of South Africa from 1994 to 1999. For his efforts in eradicating apartheid he was honored with the prestigious ‘Nobel Prize for Peace’ in 1993. 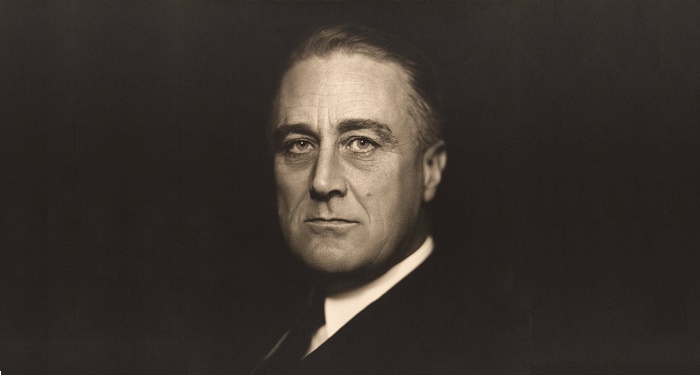 Frankin D Roosevelt is considered to be an iconic figure in America’s rich political history. He was the president of the US for a period of twelve years. He is remembered for helping the US overcome several challenges such as ‘The Great Depression’ and ‘World War’. His leadership qualities played a pivotal role in the victory of Allied forces in the World War II.