Michel Stern is a French advertising executive and businessman based in the United States who is better recognized as the longtime husband of American actress and comedian, Lisa Kudrow. Despite being married to a Hollywood celebrity for over 25 years, he keeps a low profile in the media and does not use social media, which is why details about his career are sparse. The couple shares a son named Julian Murray Stern. 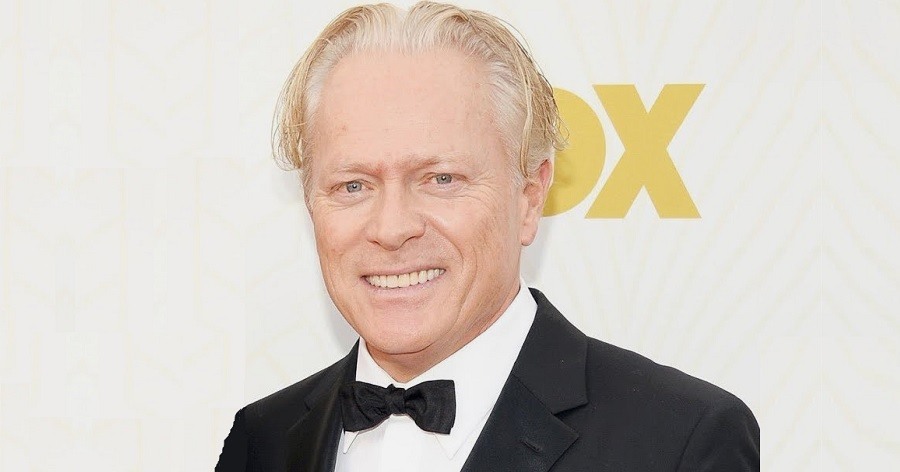 He First Met Lisa Kudrow While Dating Her Roommate

Michel Stern met Lisa Kudrow in the late 1980s, when she had not yet made a name for herself in the entertainment industry. At the time, he had just moved to the United States and was dating a French woman for a couple weeks. He got to know Kudrow, her roommate, when he came to meet his then-girlfriend. Kudrow was immediately smitten by him, but was disappointed at the fact that he was already involved with her friend.

Being “freakishly polite”, she decided that it is “not nice to flirt” with her roommate’s boyfriend and would often leave the room after his arrival, fearing that others might realize her affection for him. When Stern broke up with her French roommate two-and-a-half months later, she thought she would never see him again. Fortunately, they bumped into each other again six years later at her friend’s birthday party, and hit it off with each other instantly. 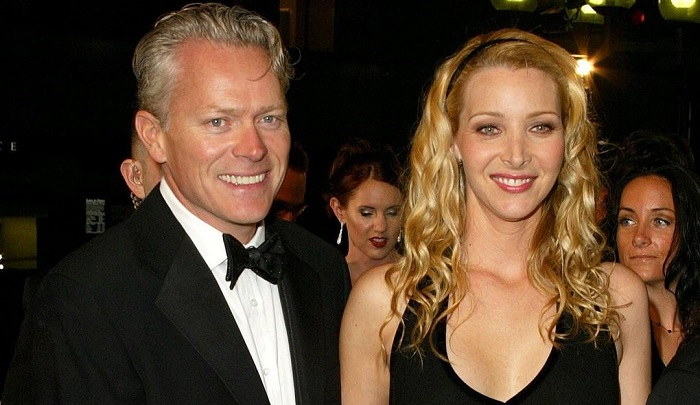 His Wife’s Pregnancy with Their Son Made into Television

After dating for about five years, Michel Stern and Lisa Kudrow got married in Malibu, California on May 27, 1995, a year after Kudrow’s hit television series Friends premiered. The wedding ceremony, officiated by a Jewish priest, was attended by close family members and friends, including Friends cast-members such as Matt LeBlanc, Jennifer Aniston, and Matthew Perry.

Couple of years later, Lisa Kudrow became pregnant with their son, Julian Murray Stern, who was born on May 7, 1998. Interestingly, due to the significance of her role in the very popular series, the show’s producers decided to incorporate her pregnancy into the series. In fact, despite being pregnant, she was further padded up because according to the new storyline, her character, Phoebe, served as a surrogate mother for the triplets of her younger half-brother Frank and his wife Alice. 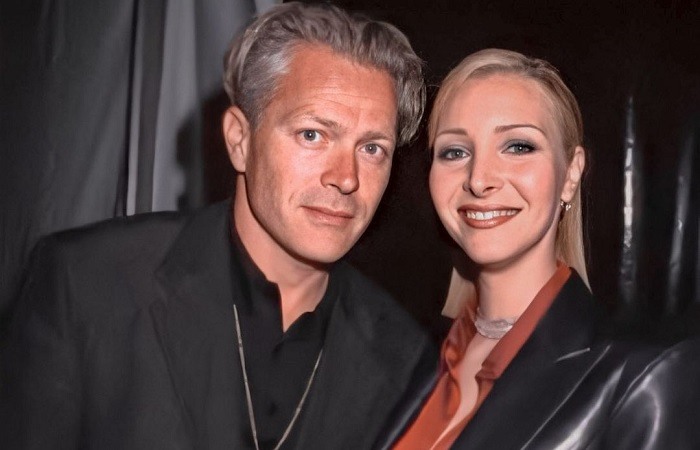 He Was Not Her First Lover

Prior to Lisa Kudrow’s marriage to Michel Stern, she had graced pages of tabloids due to gossips about her virginity. The rumors were fuelled by her comments during a guest appearance on The Tonight Show with Jay Leno mentioning that when she was a child, she liked the idea of preserving her virginity until marriage because she wanted her lover to honor that privilege. However, during a later appearance on the same show in 2011, she clarified that Michel Stern was not her first lover. For the record, Kudrow had briefly dated television host and comedian Conan O’Brien after meeting him at an improv class. Nevertheless, she later revealed that they were quick to realize that “we were better as friends”, and credited him for helping her to decide on an acting career 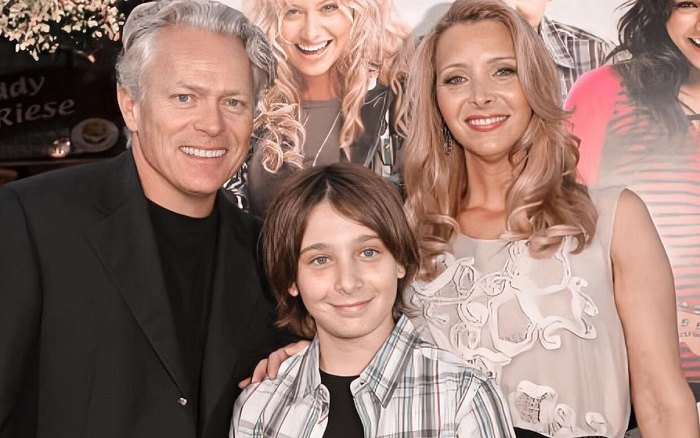 His Son Is a College Student

Julian Murray Stern, Michel Stern’s son with Lisa Kudrow, has had a privileged upbringing but was raised away from media attention. While he only made occasional public appearances as a child, his mother has talked about him from time to time during her interviews. She once told Page Six that her son “made it clear from the moment he could speak that he didn’t want a brother or sister.” Another time she mentioned that he was not very fond of Friends, but other reports suggest that he liked watching Arrested Development with his mother. An interesting fact about him is that Julian, who is Jewish from his mother’s side, got bar mitzvah-ed in 30 seconds by people from the Chabad movement while visiting a shopping center. He attended Crossroads School in California and is a student of the 2021 batch at the University of California. His mother had previously mentioned that her son was a “big thinker” and an “intellectual” who might pursue a major in Philosophy. Even though he has not shown any interest in acting, he often helps his father in his advertising business.

Michel Stern and Lisa Kudrow Have Completed 25 Years of Marriage

Michel Stern and his wife Lisa Kudrow completed 25 years as a married couple, which is a rare achievement in Hollywood, on May 27, 2020, which was also the scheduled date for a HBO Max Friends reunion special that was eventually postponed due to the coronavirus pandemic. Nevertheless, she appeared as a guest on Jimmy Kimmel Live! via video calling on that day and revealed that she and her husband were not celebrating the milestone together. Her husband was in Palm Springs supervising work on their home, while she and her son were quarantining at their Los Angeles residence. 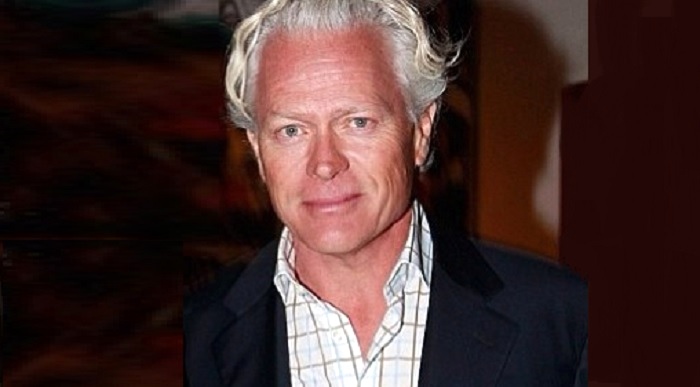 She further added that this was not the first time for them to spend their anniversary apart and that it did not matter for them: “We were like, “Oh, well. Does it matter? I love you. You still love me? Yeah. Great. We’re good.” Kudrow, who is often questioned about her long and successful marriage by the media, had told Glamour magazine back in 2014 that when they got married, they understood that “We’re not promising to love each other forever, because you can’t do that, but we are promising to work on whatever problems come up.” She also mentioned that both of them respected each other’s independence and worked as a team: “Each teammate is different, but you have the same goal.”