Famous As:- Mother of Selena Quintanilla-Pérez

Marcella Samora is the mother of late American singer-songwriter, businesswoman, model, actress, and fashion designer Selena Quintanilla-Pérez, or simply “Selena”, as she was popularly known. Raised in Washington by a Mexican-American father and a part-Native-American mother, she moved to Texas following her marriage to Abraham Quintanilla Jr., a musician who trained their three children, A.B. Quintanilla, Suzette and Selena, in the field of music. The family became known worldwide thanks to the immense success of her youngest child Selena who, unfortunately, was murdered at the age of 23. She and the rest of the family work restlessly to preserve the memory of her slain daughter. 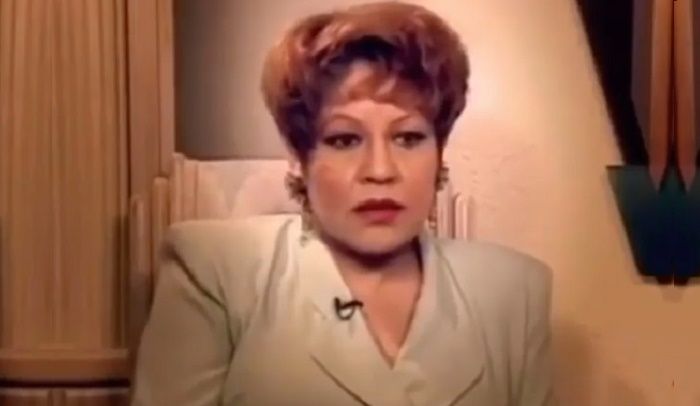 She Is Part Native-American

Marcella Ofelia Samora was born on July 17, 1944 in the United States. Her father was a Mexican-American from Amarillo, Texas, while her mother was from Colorado with Native-American Cherokee ancestry. She spent most of her early life in Washington, where she met her future husband Abraham Quintanilla Jr. He was at the time serving at Joint Base Lewis-McChord near Tacoma after being enlisted into the military in December 1961. They got married on June 8, 1963, and in December that year, welcomed their first child, son Abraham Isaac Quintanilla III. The day he was born, Samora’s husband was released from active military duty, following which he moved the family to Texas and settled in his hometown of Corpus Christi. The couple later welcomed two daughters, Suzette Michelle Quintanilla (born on June 29, 1967) and Selena Quintanilla (born on April 16, 1971). She and her husband have been together for over 57 years now.

She Was Misdiagnosed before Selena’s Birth

Marcella Samora and her husband moved to Lake Jackson, Texas, in the early 1970s, and soon after, she was told by doctors that she required to go through surgery immediately to remove a tumor. However, the couple decided to take a second opinion and was told by another doctor that she was pregnant with a child. Initially, they were told that she will be giving birth to a boy and had picked the name Marc Antony for the unborn child. They eventually welcomed their second daughter at Freeport Community Hospital, and were suggested the name “Selena” by a woman who shared the room. 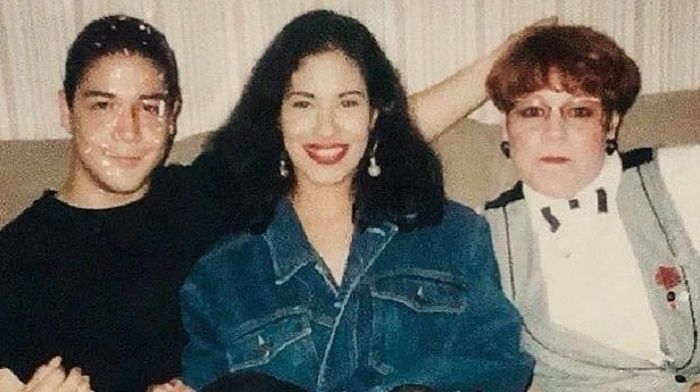 Prior to serving in the military, Marcella Samora’s husband Quintanilla was part of a band called ‘Los Dinos’, which he rejoined after being discharged from service. While the band was very successful during the 1960s, as its popularity waned at the end of the decade, he left the band and took a regular job at Dow Chemical to support his family. Nevertheless, he continued to teach music to his children and was pleasantly surprised when he realized Selena’s potential when she was only six years old. He formed the band ‘Selena y Los Dinos’ (Selena And The Guys) with his children and opened a restaurant called PapaGayos (Roosters) so that the band could perform there. After he was forced to close the restaurant during the 1983 recession and was evicted from his home, the family relocated back to Corpus Christi, where the band performed on the streets and at parties to support the family.

All Her Children Became Musicians

All three children of Marcella Samora and her husband achieved success in the field of music. Her youngest child Selena became one of the most celebrated Mexican-American entertainers of the century despite her fatefully short life, and is recognized as the “Queen of Tejano music”. Criticized initially for performing Tejano music, she went on to win the ‘Tejano Music Award for Female Vocalist of The Year’ nine consecutive times and was named the top-selling Latin artist of the 1990s. Her elder brother A.B. Quintanilla, who played bass guitar and provided backing vocals as part of the family band ‘Selena y Los Dinos’, also wrote some of the hit songs for Selena and continued to pursue music following her death, often collaborating with Selena’s widower Chris Pérez. Suzette Quintanilla, who played drums and percussion in the band, apart from providing backing vocals, gave up music after Selena’s death and now manages the Selena Museum in Corpus Christi, Texas. 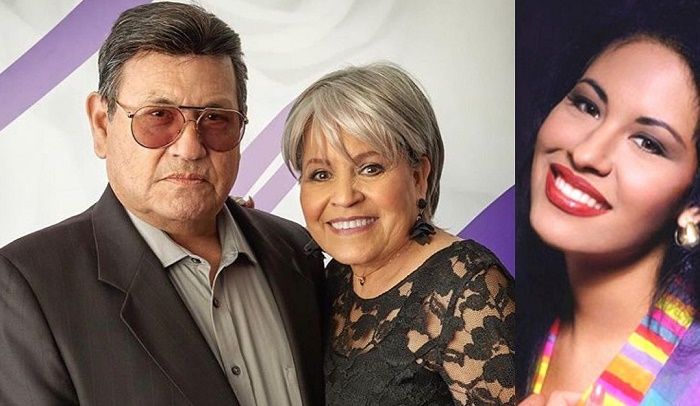 Her Daughter Selena Died at 23

Marcella Samora had to witness the tragic death of her youngest child Selena on March 31, 1995, about two weeks before her 24th birthday, by Yolanda Saldívar, a self-proclaimed Selena fan who was the president of the Selena Fan Club, as well as the manager of Selena’s boutiques, Selena Etc. Soon after Saldívar’s appointment in 1994, Selena started to receive complaints about her from various sources, but initially chose not to believe those. However, her father confronted Saldívar about financial inconsistencies and disappearing funds, following which the latter obtained a gun. Selena, who kept in touch with Saldívar despite her father’s objections, eventually confronted her about the financial papers, which resulted in Saldívar shooting her dead at her motel room. 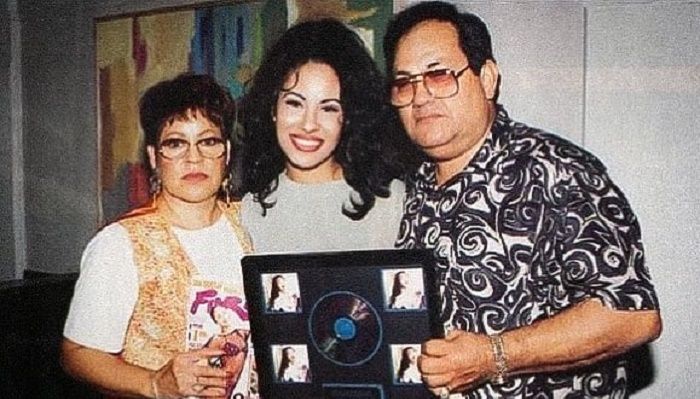 Following Selena’s murder, Marcella Samora and the rest of the family expended all their energy to seek justice for her. Finally in October 1995, Saldívar was convicted of first-degree murder and sentenced to life in prison with the possibility of parole after 30 years. Soon after Selena’s death, the family set up the Selena Foundation to direct donations in memory of the late star towards various “charitable organizations that help children in crisis”. The family also closely monitors any content regarding Selena, including albums, documentaries and other productions. In 1997 biopic-film, Selena, executively produced by her husband, Samora was portrayed by Constance Marie, while Seidy Lopez played her role in the 2020 Netflix miniseries Selena: The Series. In November 2017, she and her husband joined an unprecedented 4500 fans for the unveiling ceremony of Selena’s posthumous star on the ‘Hollywood Walk of Fame’.