Rina Lipa is an Albanian origin British actress, model, dancer and social media star who is the younger sister of Grammy winning singer and songwriter Dua Lipa. She is a starlet in her own right and released a retro inspired clothing collection in collaboration with the American clothing line Nasty Gal, at the age of 18. She is a trained actress and dancer who has been acting in commercials since she was a child. 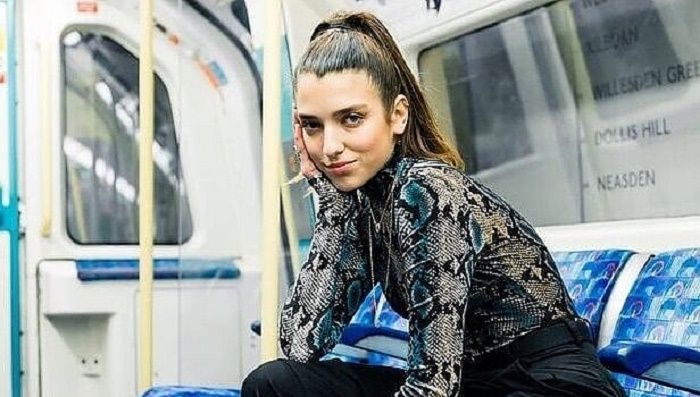 She Is the Second of Three Children

Rina Lipa was born on May 14, 2001, in London, England into the artistically gifted family of Anesa and Dukagjin Lipa. Both her parents are Kosovar Albanians who moved out from Pristina, FR Yugoslavia in 1992 to escape violence. Her father, a marketing manager, was the lead vocalist in the Kosovan rock band Oda, while her mother works in tourism. She is the second of three children of her parents, and apart from older sister Dua, also has a younger brother named Gjin. The family had briefly moved back to Kosovo in 2006 when her father accepted a job there. During the few years they stayed in the country, she learned to read, write and speak Albanian fluidly. Her grandfather, Seit Lipa, was a renowned historian who was the head of the Kosovo Institute of History in 1990-95.

She Began as a Child Actor and Model

Rina Lipa started out her career early on by appearing as a child model and actor for various commercials. Her first commercial was for the telecommunication company Ipko back in 2006, following which she featured in the ‘Business Loans Campaign’ for Raiffeisen Bank in 2008. The next year, she collaborated with UNICEF for the first time for the ‘Flour Fortification Campaign’, and later teamed up with the organization again in 2013 for their anti-smoking campaign ‘Heart Attack’. In the meantime, she worked on a commercial for her father’s company, Republika Communications Agency, in 2010. As a teenager, she did a voice-over in Albanian for the Kosovo-based private company Rugove in 2014. While pursuing her A-levels in media and psychology, she also studied drama for six years at the Sylvia Young Theatre School and was able to perfect the Stanislavski technique. According to her talent profiles, she has already starred in a short film and wants to become a well-known actress. 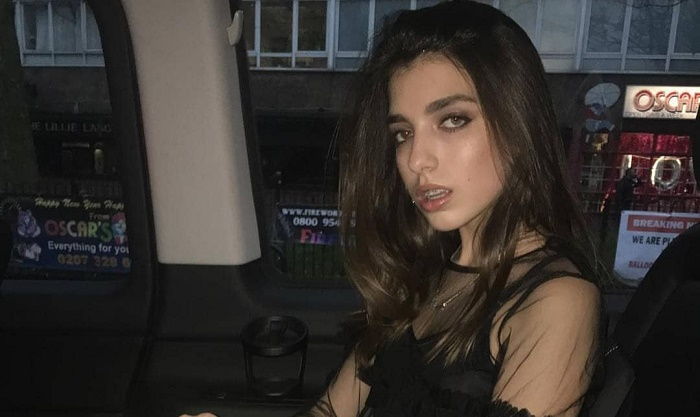 She Is a Dancer and Choreographer

Apart from acting, Rina Lipa also took dance lessons as a child and particularly trained in ballet dancing, which allowed her to combine her passions for both acting and dancing. Even at a young age, she was often selected to perform as different characters for each performance. She began doing dance clubs and participating in competitions while at school, and competed in ‘The Rock Challenge’ dance competition as an early teenager. In 2014, her multidimensional talent was recognized with the ‘Jack Petchey Award’, which is given away to promising youths in the London and Essex region. She also describes herself as a teacher and choreographer on her talent information page.

She Launched a Fashion Collection with Nasty Gal

In the summer of 2019, Rina Lipa collaborated with American online clothing retailer Nasty Gal to launch her own 30-peice capsule collection called ‘Rina Lipa x Nasty Gal’. The collection included a series of 90′-inspired crop tops, biker shorts and denim jackets which she also showcased as a model for a trendy photoshoot at the Venice Beach in California. She was able to explore Los Angeles for the first time for the project and was involved in the creative process behind it, gaining insider knowledge into the industry. Other than her own collection, she also promotes several other products from various brands through the Instagram platform. She promoted a design by Adele Baron during the London Fashion Week in 2017 and did a paid promotion for a backpack from Sprayground on her profile that attracted 60k likes within a short period of time. She also often posts personal snaps on her Instagram, and doesn’t shy away from displaying her goofy side on camera. As a model, she is currently represented by MN2S Management Ltd., which has offices in London, UK and Florida, US. 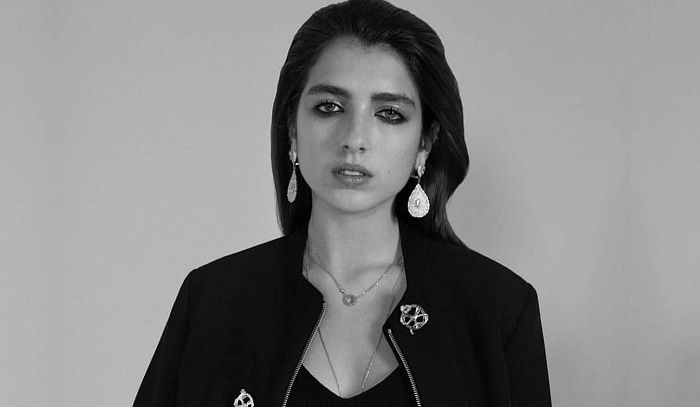 She Shares a Close Bond with Dua Lipa

Even though Rina Lipa is five years younger than her famous older sister Dua, according to her, they share a great sisterly bond. She often uses her Instagram platform to promote her sister’s events and even encouraged her fans to vote for Dua at the 2018 BRIT Awards. Dua also takes her siblings to most of the events she attends. In fact, after she won two awards at the event, she called her sister and brother on stage to accept the awards along with her. She later mentioned that she wanted them to experience the magic of the moment. Rina has also stated that she often raids her sister’s wardrobe and even mingles with her friends, which she doesn’t mind. 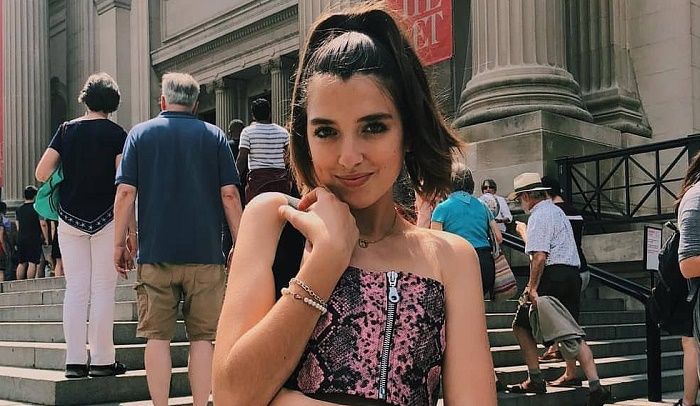 She Has a Severe Nut Allergy

Just how close Rina is with her sister became evident in July 2018 when a furious Dua tweeted from a United Airlines flight to express her dissatisfaction with their service after a flight attendant failed to take into consideration Rina’s severe nut allergy. According to the tweet, when she told the attendant about her sister’s issues, she was merely told that it was not a nut free airline and that they should keep an epipen ready for emergency as they must continue to serve nuts to other passengers if asked. The airline, however, quickly apologized on Twitter and asked her to provide more information for further investigation. The incident left netizens divided as some felt that the singer was acting as “entitled”, while other extended their support to her, calling for a policy change, which was also reiterated by the Food Allergy Research & Education organization.