Kevin Hunter is an American executive producer, businessman, influencer and public figure who is widely recognized as the ex-husband of popular broadcaster, media personality, businesswoman, and writer, Wendy Williams, of The Wendy Williams Show fame. The former couple regularly graced tabloid pages during their messy divorce after the news of Kevin’s daughter with his longtime mistress was revealed to the media. He also shares an adult son with her ex-wife Wendy Williams. He currently runs a barber shop in Florida and a boutique publishing house in New Jersey. 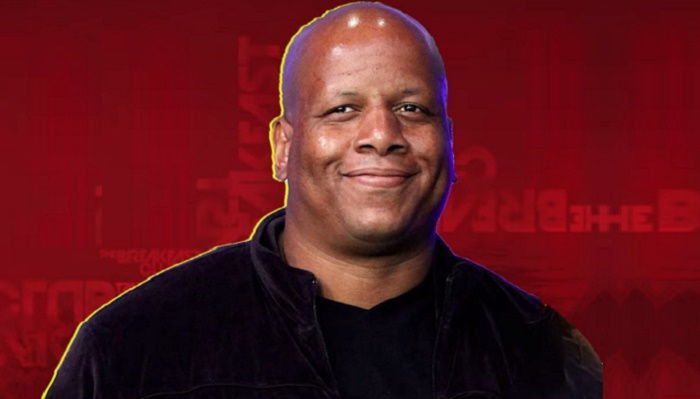 When He and Wendy Married Is Still a Mystery

There is confusion regarding the actual year of Kevin Hunter and Wendy Williams’ marriage. According to several earlier sources, the two got married in 1997. However, after the couple ended their marriage two decades later in 2019, divorce filings listed that they were married on November 30, 1999. Surprisingly, Williams herself told the Insider in January 2021 that she did not “regret meeting Kevin” or “falling in love” or “staying with him for all 25 years — 21 of them married”. Considering that she filed for divorce in April 2019 and the divorce was finalized in January 2020, the November 1999 date does not quite add up. 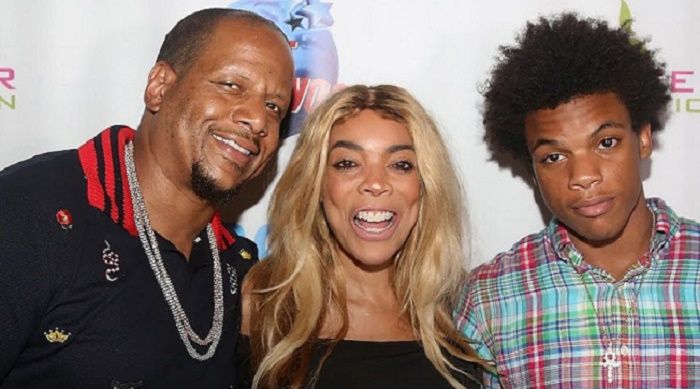 He Was Wendy Williams’ Second Husband

Kevin Hunter, who for the most of his life, was recognized as the husband of Wendy Williams, was actually the second husband of the well-known talk show host. Before they got married, Wendy was married to Bert Girigorie, whom she had met while both of them were working at a New York City radio station. They dated for two years before getting married in 1994. However, according to Wendy’s 2003 autobiography Wendy’s Got the Heat, in which she referred to Girigorie under a pseudonym, they were separated after just five months and eventually got divorced about 18 months later. 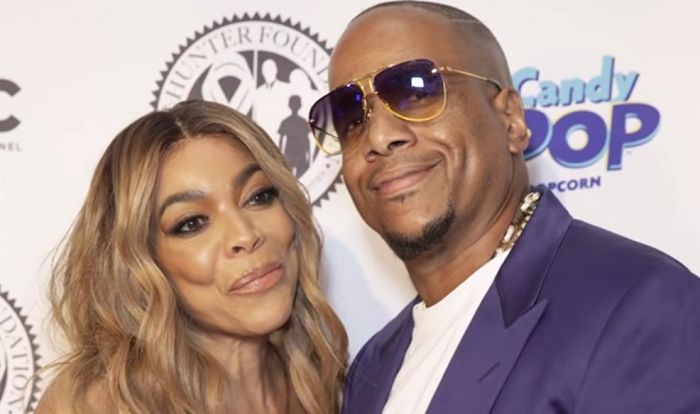 Wendy Williams Accused Him of Being a “Serial Cheat”

Kevin Hunt remained married to Wendy Williams for two decades until she filed for divorce in early 2019 citing irreconcilable differences. It was soon revealed that the breaking point in their relationship came when he welcomed a child with his longtime mistress while still being married to Wendy. Wendy, who later accused him of being “a serial cheat”, mentioned that “He cheated when I dated him. He cheated when I married him. He cheated while I was on bed rest during the entire nine months of me being pregnant.”

She further claimed that she knew about “him having this side girl for almost 15 years of our marriage”. She also revealed that she had considered divorcing him just two years into their marriage, but she was a “very forgiving person” and decided to put up with him considering the future of their child. After she filed for divorce, he decided to remained silent for the most part, except for a statement to People in which he admitted that he was “not proud” of his actions and was “going through a time of self-reflection” in an attempt “to right some wrongs”. 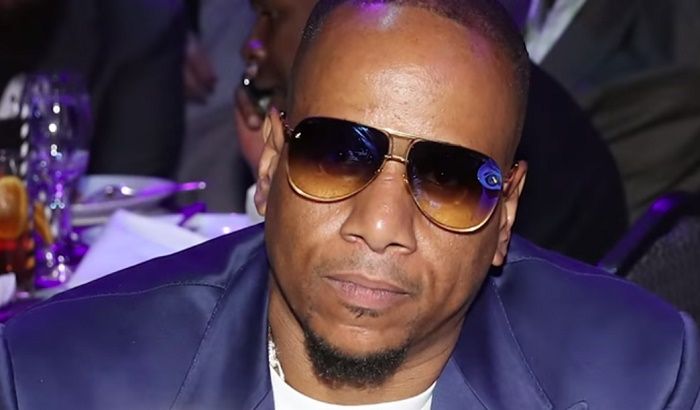 He Has a Son with Wendy Williams

When Kevin Hunt first met Wendy Williams, she was at a low space in life as she was struggling with her cocaine addiction. She told New York Times back in 2003 that Kevin, a large man with a ”thug” look and style, had little tolerance for drugs and her relationship with him led her away from drugs. Furthermore, she had gone through an abortion after becoming pregnant by a rhythm-and-blues artist before her first marriage. She mentioned during the 2015 PBS special American Masters: The Women’s List that she had suffered two miscarriages and “fought tooth and nail to be a mother”. She finally gave birth to her first child, Kevin Samuel Hunter a.k.a. Kevin Hunter Jr., with her then-husband Kevin, on Aug. 18, 2000. Unfortunately, like her mother, he also suffered through drug addiction when he was only 15, about which she opened up to ET in 2018 saying “Our son, three years ago, he smoked K2” and added that “I’m glad to say we were able to bring him back all the way around.” After Wendy filed for divorce, Kevin Hunter Jr. was accused of allegedly punching his father in the nose during a heated argument in a parking lot in June 2019, to which he pleaded not guilty in court and his father decided not to press charges. He is reportedly pursing college education in Miami, Florida. 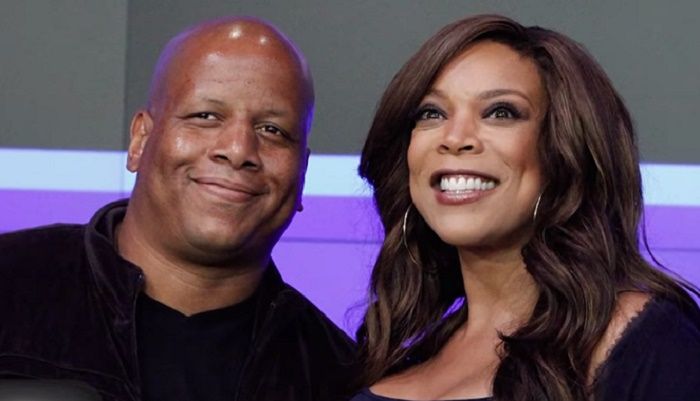 Kevin Hunter Has Settled with his Girlfriend in Florida

Over two years after his separation from Wendy Williams, Kevin Hunter’s new life with his mistress and lovechild was exclusively revealed by The Sun in June 2021. The outlet published the first pictures of his daughter Journey with his girlfriend Sharina Hudson, the identity of both of whom was revealed by Williams herself on her talk show on January 27. While reporting on their various outings throughout the month, the outlet also revealed that the couple was living a happy domestic life in the upscale community of Coral Springs, Florida. According to the report, Kevin’s girlfriend has two businesses of her own: she runs an online vegan-chef shop called Vegan Nose and also describes herself as a fashion designer for Vish NYC. 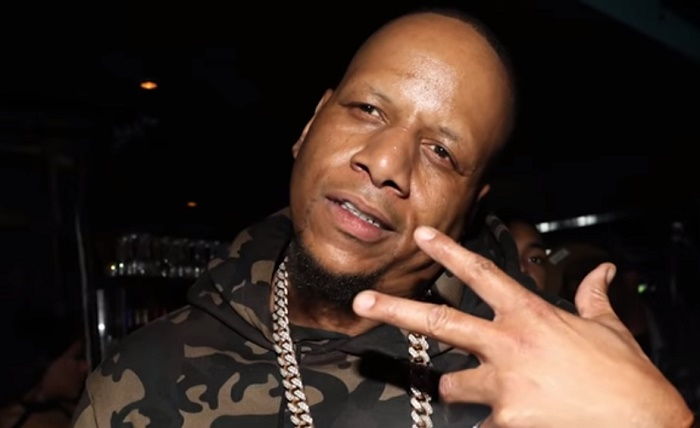 He Runs a Couple Businesses Now