Sydel Curry is an American content creator, mental health advocate and former college volleyball player who is the only daughter of former professional basketball player Dell Curry. She is also the younger sister of NBA players Stephen Curry and Seth Curry, and is the wife of NBA player Damion Lee. She played volleyball for Charlotte Christian School, Elon University, and the Carolina Union club before retiring. While in college, she also coached volleyball at Piedmont Volleyball Club. She later worked as a Service Coordinator for Tesla for a couple years before becoming the chief content creator for her lifestyle brand ‘A Curry Girl’ and its website. A psychology student, she advocates for various mental health issues through her website, as well as social media platforms such as Instagram and YouTube. 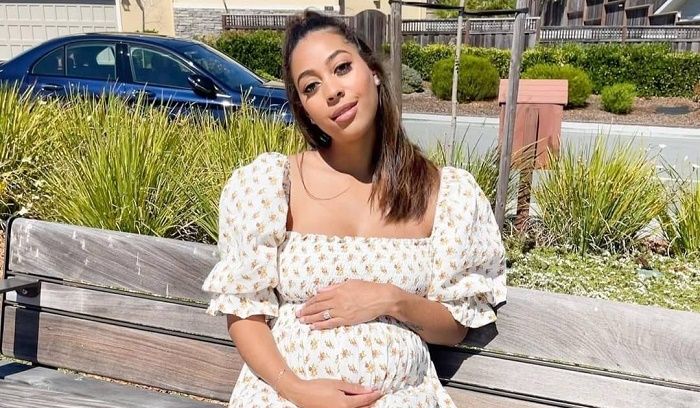 She Is the Younger Sister of Stephen and Seth Curry

Sydel Alicia Curry was born on October 20, 1994 in Charlotte, North Carolina, United States to Dell and Sonya Curry. Her father is a color commentator and former professional basketball player who mostly played for the Charlotte Hornets, while her mother is an educator and former volleyball player. She has two older brothers: Stephen, who plays for the Golden State Warriors and is considered as one of the greatest point guards of all time; and Seth, who plays for the Philadelphia 76ers and holds the record for the second highest career three-point field goal percentage in NBA history. Her parents, former college sweethearts, recently announced their separation after 33 years of marriage. 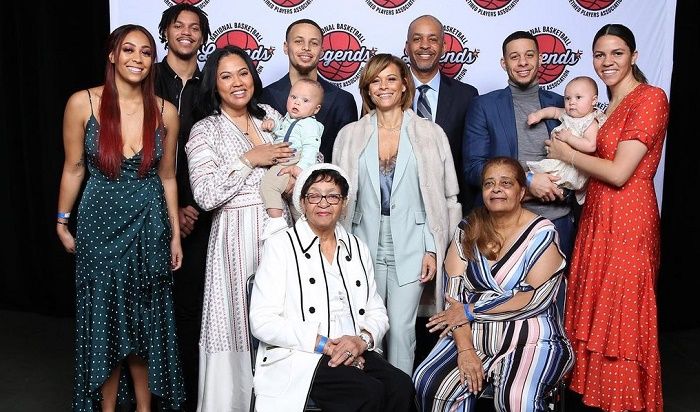 She Followed Her Mother into Volleyball

Unlike her father and her brothers, who are all successful basketball players, Sydel Curry decided to follow in the footsteps of her mother. She was only five when she began playing volleyball and later represented her high school, Charlotte Christian School, in the sport for four years, including three as the captain of the school team. She led her team to two Southern Section Division IV titles and was named Southern Section Division IV Offensive Player of the Year twice. She secured Prep League Offensive MVP honor four times and was named both NSCAA High School All-American and Parade Magazine All-American in 2013. Playing for the Carolina Union club, she also won the Golden Boot for most assists scored in the US Youth Volleyball Association’s national championship tournament. She continued to play volleyball in college as she attended Elon University for her psychology major. Despite playing only a few matches in her first season due to an injury, she was named CAA Most Improved Player. She ranked fourth in the CAA in assists per set in her sophomore season and led the CAA in total assists and assists per set in her junior season. However, she had to give up volleyball in 2017 due to repeated injuries. 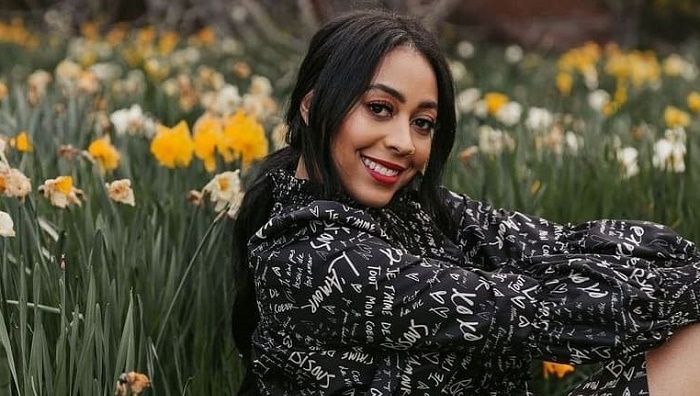 She Is Married to NBA Player Damion Lee

Sydel Curry got married to NBA player and Golden State Warriors’ shooting guard Damion Lee on September 1, 2018 at the Charlotte Marriott City Center in Charlotte, North Carolina. They first met five years ago when both of them were in a Philadelphia arena to watch her brother, Seth, playing in the NCAA tournament. They felt an instant connection as they made eye contact. They exchanged numbers and went on four dates within five days. According to Sydel, she was impressed by his gentlemanly behavior and knew from their first date that she wanted to be with him forever. However, it took him six months to officially ask her to be his girlfriend, which is why it surprised her when he finally proposed to her on November 13, 2017. Her sister-in-law, Ayesha Curry, whom she calls her “forever sister”, served as a matron of honor at their wedding, while her brothers Seth and Steph served as groomsmen. 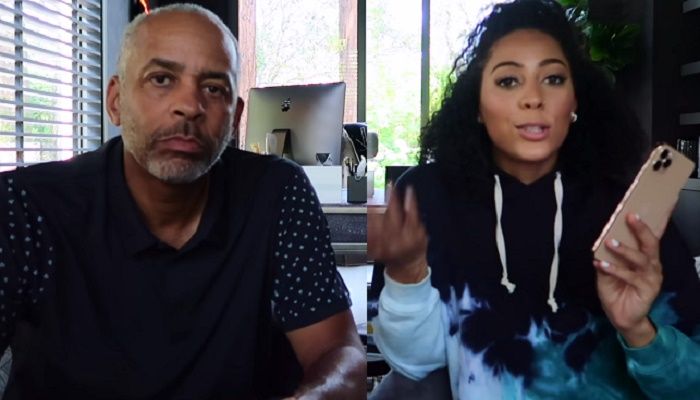 Sydel Curry was sure that she wanted to be a mother since she was 16, and even though she and her husband initially wanted to wait for a year, they began trying for a child three months after their marriage. Unfortunately, her journey towards motherhood was a long and difficult one. They had to seek medical help as she failed to conceive after six months. Although she found out she was pregnant while celebrating their first anniversary, her progesterone levels wouldn’t stay high enough to have viable pregnancies, so she ended up losing those embryos in the early stage. In November 2020, the couple tried for IVF, but the first attempt was again unsuccessful, following which she went for progesterone for the second IVF round, which resulted in her “miracle second transfer baby.” Sydel, who is a YouTuber, vlogged about surprising her husband and her family with the news of her pregnancy, and also often talks openly about her struggles on YouTube. The couple finally welcomed their first child, son Daxon Wardell-Xavier Lee, on November 26, 2021. 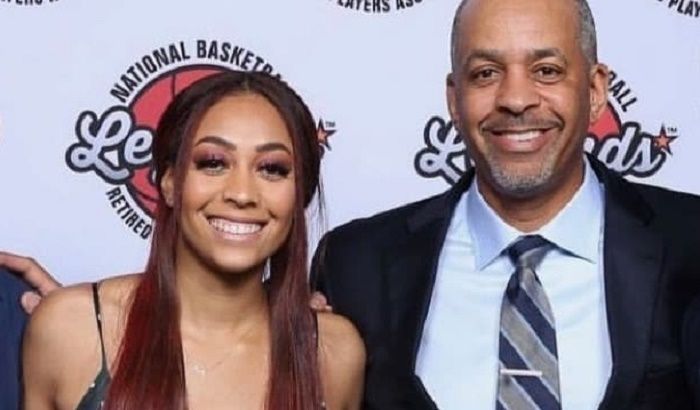 She Created the Brand ‘A Curry Girl’

While still a student, Sydel served as Administrative Assistant and Substitute Teacher at Christian Montessori School of Lake Norman, which her parents had founded in 1995. She was a volleyball coach at Piedmont Volleyball Club for three years and also acted as Service Coordinator at Tesla’s Dublin, California branch for two years. However, in June 2017, she launched her own lifestyle website, titled ‘A Curry Girl’, to share her passion for various topics ranging from lifestyle, beauty and fashion. A psychology student who aims to be a family therapist in the future, she is also very conscious about mental health issues and raises awareness about the subject through her website, as well as her social media platforms. She has 680k followers on her Instagram profile and 90k subscribers on her YouTube channel. In early 2018, she partnered with luxury department stores chain ‘Neiman Marcus’ on her own brand, also titled ‘A Curry Girl’. Later that year, she announced her partnership with jewelry brand ‘Love You More’. Moreover, she and her step-sister Ayesha have jointly launched a wine called ‘Domaine Curry’.