Mary Marquardt is an American chef who is better recognized as the first wife of actor, Harrison Ford, one of the highest-grossing stars of all time known for his roles in the ‘Star Wars’ and ‘Indiana Jones’ franchises. She was married to him from 1964 to 1979, and is the mother of their two children: chef and restaurateur, Benjamin, and clothier, Willard. She was diagnosed with the crippling disease multiple sclerosis in 2000, following which she has received support from her ex-husband Ford. 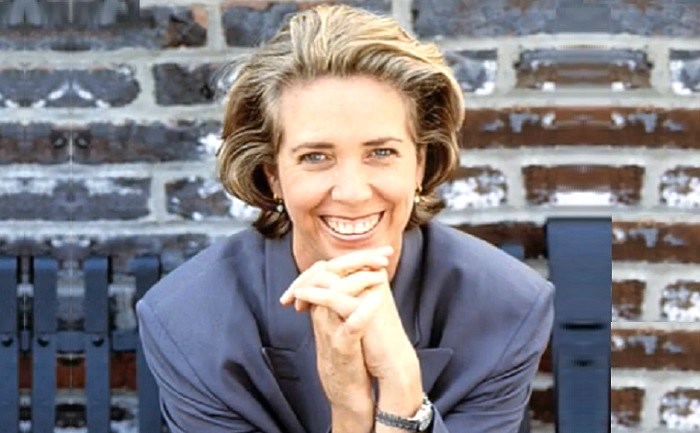 She and Ford Were College Sweethearts

Mary Marquardt attended Ripon College in Ripon, Wisconsin, where she first met her future husband Ford. While she was studying culinary arts and was a popular cheerleader, he was a former high-school football star who was a philosophy major there. The two met at a drama class which Ford had decided to take in the final quarter of his senior year to get over his shyness. They soon began dating and eventually got married on June 18, 1964. She gave birth to their first child, son Benjamin, in 1966, and the couple welcomed their second son, Willard, in 1969.

She Encouraged Ford to Pursue an Entertainment Career

Mary Marquardt began working as a chef after completing her studies, while Ford appeared in summer stock theatre in Wisconsin. In 1964, soon after they got married, she encouraged him to move to Los Angeles to apply for a job in radio voice-overs. While he failed to secure that job, he soon signed a $150-per-week contract with Columbia Pictures’ new talent program. In the following years, he did bit roles in films and on television while Marquardt supported the family. A disillusioned Ford would eventually become a self-taught carpenter to earn more money, but with the help of a casting director, he soon began appearing in films by directors like George Lucas and Francis Ford Coppola. 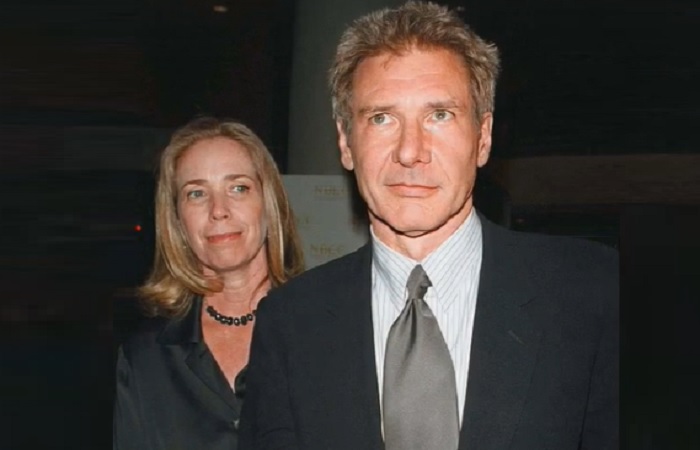 Lucas offered him his first starring role as Han Solo in the epic space-opera film ‘Star Wars’ (1977), and he established himself as a leading actor in the role of archaeologist Indiana Jones in ‘Raiders of the Lost Ark’ (1981), a collaboration between Lucas and Steven Spielberg. Both the franchises became hugely popular, and he earned further recognition for portraying Rick Deckard in Ridley Scott’s ‘Blade Runner’ and Jack Ryan in two films of the eponymous series.

Her Marriage to Ford Broke down Amidst Cheating Rumors

Harrison Ford’s newfound fame soon created a divide between him and Mary Marquardt, which was further broadened by an extramarital affair the then-33-year-old Ford, the father of two, became involved in with his 19-year-old ‘Star Wars’ co-star Carrie Fisher. According to Fisher’s 2016 memoir ‘The Princess Diarist’, it was a short but intense affair that continued for three months, mostly during the weekends as they filmed together. While they went separate ways soon after, Ford and Marquardt also separated and finalized their divorce in 1979.

There were rumors that she had caught her husband in bed with another woman, and it was assumed that the woman was screenwriter Melissa Mathison, whom he married in 1983. However, Fisher told ‘People’ following the release of her memoir, “As far as I know the only time he cheated on any one of his three wives was with me.” Ford has two children with Mathison: son Malcolm, who became an actor and musician, and daughter Georgia, an actress. Ford’s second marriage ended in 2000 and the divorce was finalized in 2004. He began dating actress Calista Flockhart in 2002 and married her in June 2010. They are parents to her son Liam, whom she had adopted before meeting Ford. While there is no official information available regarding Marquardt’s other relationships, her son Benjamin has mentioned in an interview that he “had a wonderful stepfather in Bob Becker”, director of shows like ‘Dallas’ and ‘Knots Landing’, following his parents’ divorce. 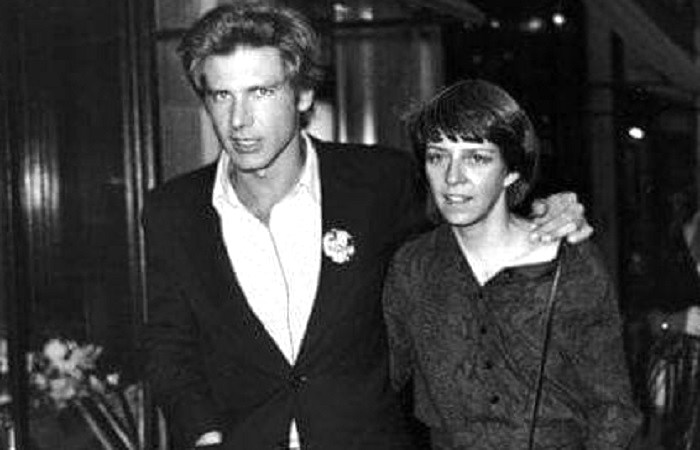 Both Her Sons Are Successful

While none of Mary Marquardt’s sons with Ford followed in their father’s footsteps in entertainment, both of them have established themselves in their respective careers. The eldest son, Benjamin, followed his mother and became a chef and restaurateur after a serious knee injury ruined his dreams of playing baseball professionally. He is the co-owner of Ford’s Filling Station, a gastropub which has locations at L.A. Live and Terminal 5 in Los Angeles International Airport. He has also appeared on several television shows including ‘Hell’s Kitchen’, ‘Food Revolution’ and ‘Today’, and wrote the cookbook ‘Taming The Feast’. However, he has admitted that despite trying for 28 years, he could not reproduce his mother’s simple roast chicken recipe. He has son Ethan from his first marriage to TV news producer Elizabeth Winkler, and another son named Waylon from his current marriage to Emily, also a restaurateur. Marquardt’s younger son Willard is a clothier who owns the Ludwig Clothing Company and the Strong Sports Gym and previously co-owned Kim Sing Theater. He has two children named Guiliana and Eliel.

She Suffers from Progressive Multiple Sclerosis

In August 2005, ‘The National Enquirer’ reported that Mary Marquardt was diagnosed with advanced stages of multiple sclerosis in 2000, and that her multi-millionaire ex-husband Ford and his then-girlfriend Calista Flockhart were taking care of her. According to the report, Ford bought a home in Encino, California for her to live in and also paid the cost of adapting it to be more comfortable for her. Moreover, he bears the cost of her enormous medical bills and the salaries of a helper and a housekeeper. Grateful to her ex-husband for standing by her in her “darkest days”, Marquardt told reporters that “Harrison has been a true friend and a great love”, while also heaping praises on Flockhart. Ford, who acknowledged that his “greatest regret is the failure of my first marriage”, expressed how glad he was to be able to help Marquardt.