Canadian reality TV star and philanthropist Linda Phan is better known as the wife of realtor and TV personality Drew Scott. Linda began her career working at a theater outlet. She met Drew at an event. They soon began dating and moved in together with Drew’s brother and business partner, Jonathan. After appearing in ‘Property Brothers at Home: Drew’s Honeymoon House,’ which showed them renovating their own house, the two got married in Italy. She now works as a creative director at ‘Scott Brothers Entertainment.’ The couple is planning to start a family soon. She is quite famous on social media and often donates to charitable organizations. 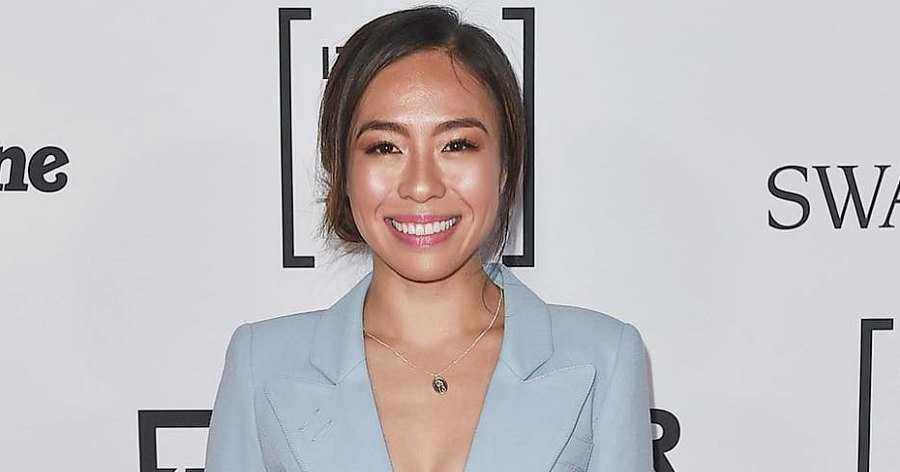 Linda Phan was born on April 22, 1985, in Toronto, Ontario, Canada. She grew up with her three older sisters and a younger brother.

She attended a high school in Toronto. However, instead of joining college, she focused on getting a job as soon as she completed her matriculation.

Her Career as a Reality TV Star

Linda had grown up watching ‘Disney’ movies and wished to be a voice actor someday. However, soon after graduating high school, she took up a job as a barista at an outlet attached to a theater in Toronto. 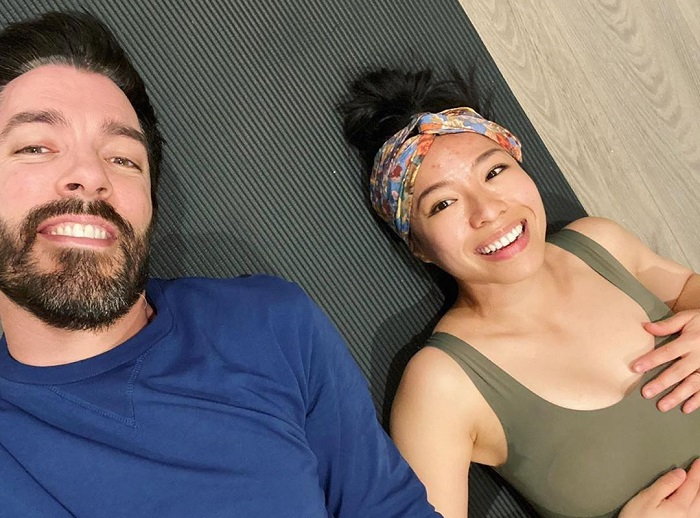 After she began dating Canadian realtor and reality TV star Drew Scott, she bagged a job at his company, ‘Scott Brothers Entertainment.’ She soon worked her way up to the position of the creative director of the company. The company was founded by Drew Scott and his two brothers, James and renovation contractor (Drew’s twin) Jonathan. Drew and Jonathan are popular for their appearances in the reality series ‘Property Brothers.’ 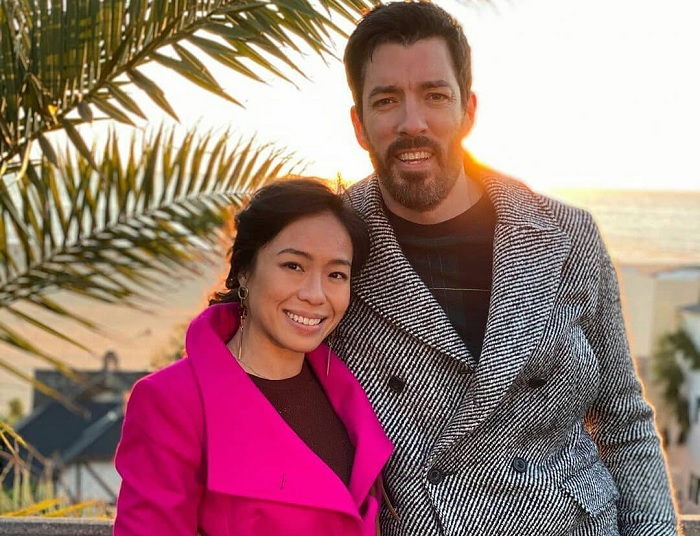 Linda Phan met Drew at a ‘Toronto Fashion Week’ event in 2010. Linda was dressed as the “fashion police,” wearing a police badge and handing out tickets for “bad fashion.”

Linda is 7 years younger than Drew. At 5 feet 2 inches, she is also much shorter than Drew, who stands tall at 6 feet 4 inches.

They began dating soon after. By 2012 (some reports mention 2014), Linda and Drew decided to move in together at Drew’s apartment in Las Vegas. Back then, Drew was living with his brother, Jonathan. Thus, Linda, Drew, and Jonathan became roommates. Jonathan later said he was inspired by the couple’s profound love for each other. 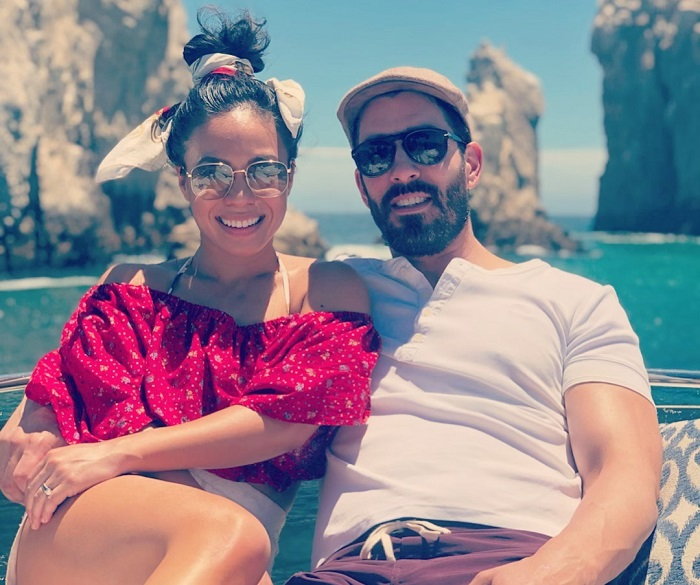 Drew proposed to Linda on December 13, 2016. Soon, Linda and Drew bought their first house together. The also worked on the renovations and put up a new show, ‘Property Brothers at Home: Drew’s Honeymoon House,’ to showcase their home. The reality series began in November 2017. Their fans thus got a glimpse of the couple’s home and their relationship.

They walked the aisle in a gala wedding ceremony in Italy, on May 12, 2018. However, Linda and Drew requested their guests to donate to ‘WE,’ a charity that works for the underprivileged, instead of bringing them gifts, in an effort to provide clean water to about 50 thousand needy people. They themselves donated a huge sum to ‘WE.’ 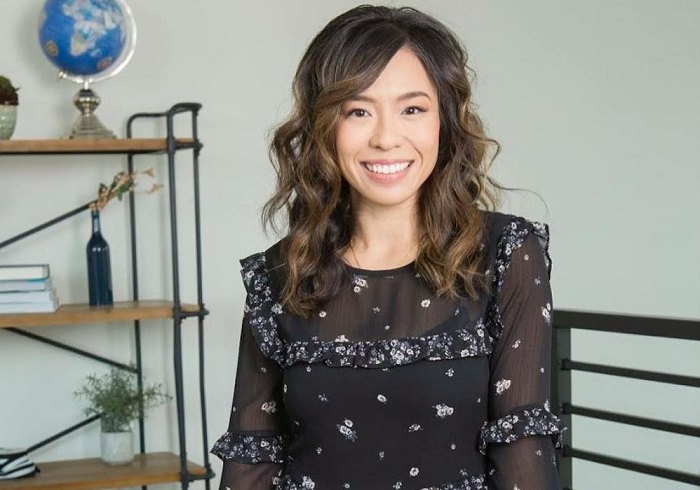 Her sisters helped Linda pick her two stunning ‘Claire Pettibone’ wedding gowns. They also served as her bridesmaids. One of her sisters, April, later described the event as “a fairy-tale dream come true.”

Drew surprised Linda with an original song named “You Chose Me” and also released a music video featuring snippets from their wedding, including a clip of Linda listening to the song for the first time.

Following the wedding, the couple appeared on ‘Entertainment Tonight’ and shared a few pictures of their honeymoon in South America. Later, the couple also launched a podcast, which featured them discussing how to turn a “house” into a “home.” 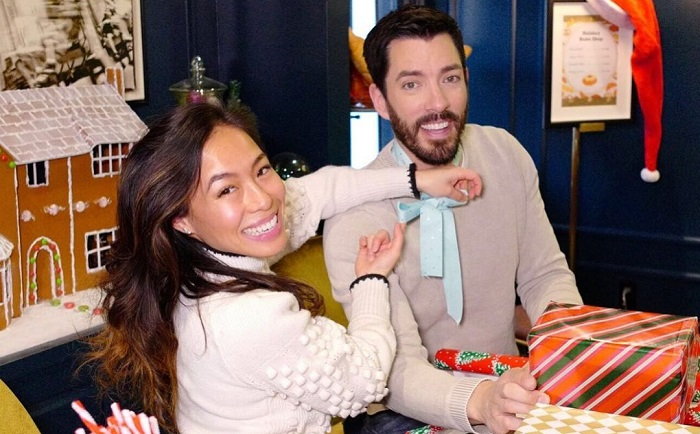 In 2019, Drew revealed that they had been trying to get pregnant for a while. Apparently, Drew made a public comment on Joanna Gaines’s post featuring her new-born baby, Crew. His comment read: “We’ll be having kids soon.”

Linda later confirmed that she and Drew were on their way to start a family and said, “I’m willing to give up my craft room for the nursery.”

In January 2020, they were seen getting cozy at the red carpet of the ‘SAG Awards’ at the ‘Shrine Auditorium’ in Los Angeles, California. They kissed each other while posing for photos. 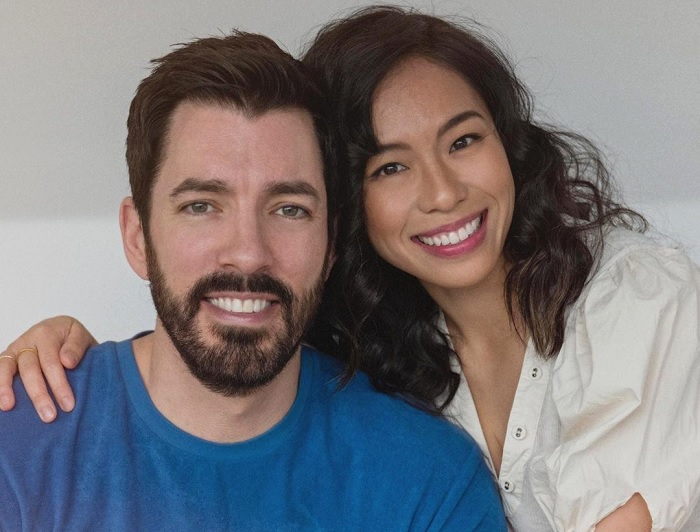 Linda as a Person

Linda loves traveling and has already been to every continent. Her favorite of them all is Europe. Italy, where she had her wedding, is her dream destination. She loves being in the midst of nature, especially lakes and mountains.

Linda is a philanthropist, too. She once stated in an interview that her dream vacation would be “any charitable trip.”

Linda is also an animal lover but does not own any pets, due to her busy schedule. However, she often uploads pictures of her friend’s pet dogs on her ‘Instagram’ account.

Apart from working on her own TV shows, Linda loves DIY crafts. She calls herself a “crafting queen.” She has a crafting corner at her home and often posts pictures of her handmade crafts on ‘Instagram.’ She is also fond of playing ‘Tetris’ and ‘Mario Kart.’ 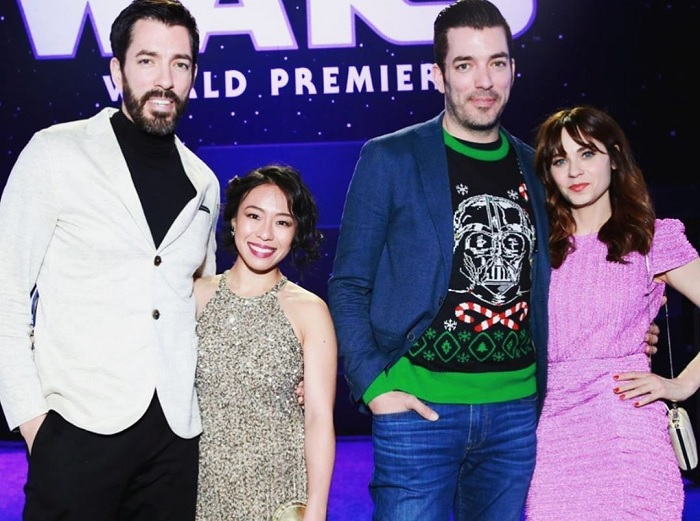 Linda is a food lover and loves gorging on pizza pie. One reason behind the choice of her wedding destination, Italy, was the flavorful food the country has to offer. Linda loves her pizza topped with goat cheese, tomatoes, banana peppers, olives, spinach, and pineapple.

Linda is a huge fan of the author Dr. Seuss. Interestingly, Drew had proposed to Linda with a custom-made cake that said “Oh, The Places We’ll Go,” inspired by the author’s famous book ‘Oh, The Places You’ll Go!’ 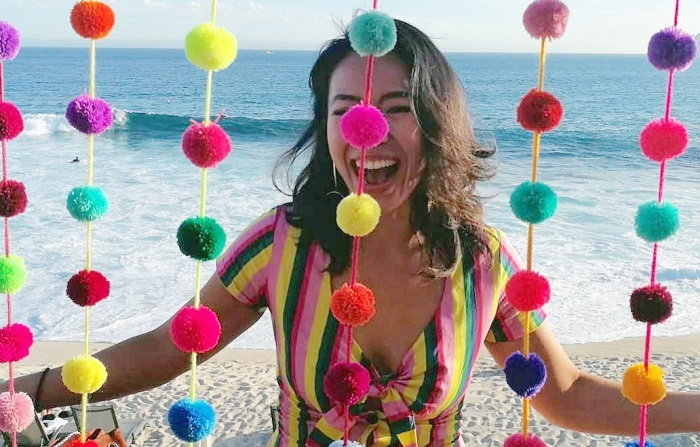 She is also a huge fan of ‘Disney.’ She once said that her favorite family vacation would be at ‘Walt Disney World.’ Her favorite karaoke song is “A Whole New World” from ‘Aladdin’ “or any Disney song.”