Famous As:- Wife of Conor McGregor

Dee Devlin is an Irish fashion icon, better known as the long-time partner of professional UFC and MMA champion Conor McGregor. Devlin dropped out of high school at 15, and worked through various jobs. She began dating McGregor in 2008, and has stood by him through difficult as well as good times. She worked hard to support both of them, so he could focus on his training. McGregor always has only praises for his partner. The couple has two children, a son and a daughter. Popular on the social media, Devlin is known as a style icon. She was honoured with the ‘Most Stylish Newcomer Award’ in 2016. 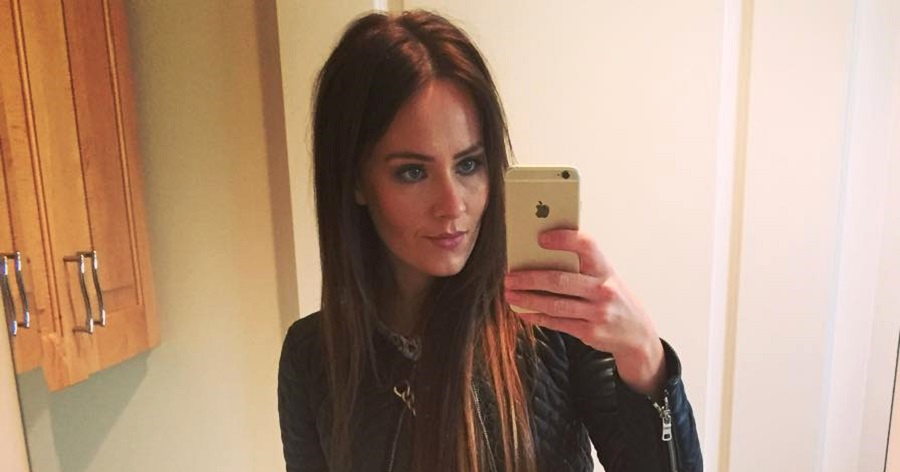 Early Life – Where is She From?

Dee Devlin was born on August 9, 1987, in Walkinstown, Dublin (the Republic of Ireland). She grew up along with her two sisters, Cathy and Sarah Devlin. One of her sisters is a professional model. Dee was not much interested in studies, and dropped out of school at 15. She worked as a waitress and also did other odd jobs.

How Did Dee Davlin Met McGregor

Dee Devlin and McGregor met for the first time at a Dublin nightclub in 2008. According to McGregor, he had seen her before but had a conversation with her for the first time that night. Initially, they interacted on a social media platform, ‘Bebo,’ before meeting personally.

At that time, McGregor had just quit his job as a plumber’s apprentice as he wished to focus completely on MMA training. Devlin says that during their initial meetings, she found his sense of humor quite appealing, and he always made her laugh; whereas he thought of her as a good girl, the quality that attracted him. He was training for MMA then, and she admired his dedication. 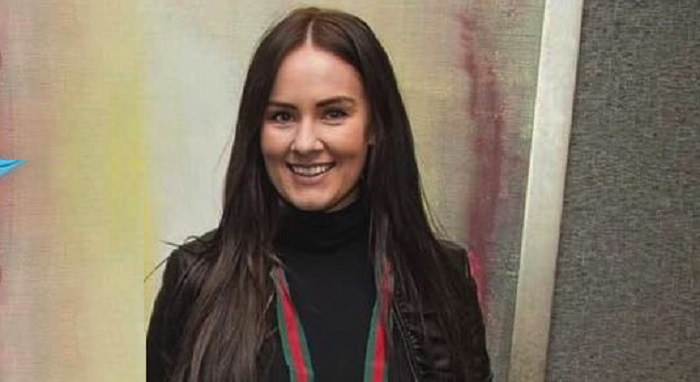 Life with McGregor ‘The Notorious One’

As they began dating, Dee Devlin soon moved in with him and worked to support the two of them so that he could completely focus on his training. She also worked as a model to earn some extra money. When they found it difficult to pay rent, both of them moved into his parent’s attic. She stood by him through all the ups and downs.

When McGregor won his first international fight, Devlin quit her job on his suggestion. According to him, it was his turn to take care of her. But within 3 months she began looking for a job again, as she wasn’t comfortable using his money. 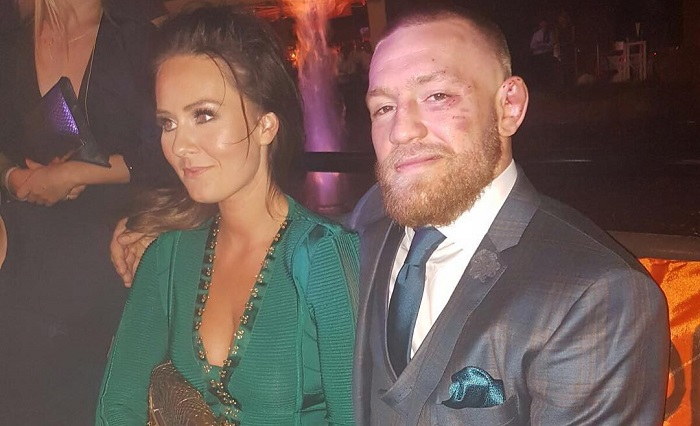 McGregor then included Devlin in his team to manage his finances and training schedules. As a result of this she could travel with him and attend his sessions.

McGregor gives Devin all the credit, and praises her saying, ‘My girlfriend worked very hard throughout the years, and stuck by me when I had absolutely nothing. I only had my dream that I was telling her. For me to be able to take her out of work, give her everything she’s ever wanted and to travel the world with her, fills me with pride. It keeps me going.’ 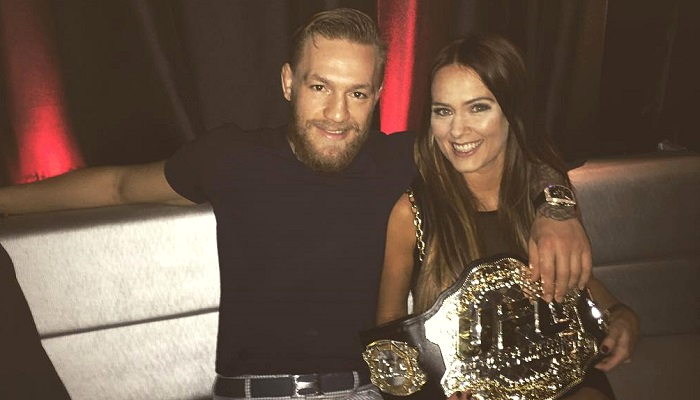 Apart from managing his finances and schedules, Devlin did all the smallest possible things for him, including cleaning, cooking, packing his gym bag amongst other things.

Devlin was completely supportive and confident of his abilities, yet she got nervous each time he entered the ring. When she attended his match for the first time with 50 other people in the room, she thought that she couldn’t be more nervous than that. But with time it became harder for her to watch him enter the ring.

He enjoys pampering Devlin with expensive gifts. She once posted a picture of €30,000 Cartier watches for ‘Him & Her.’ 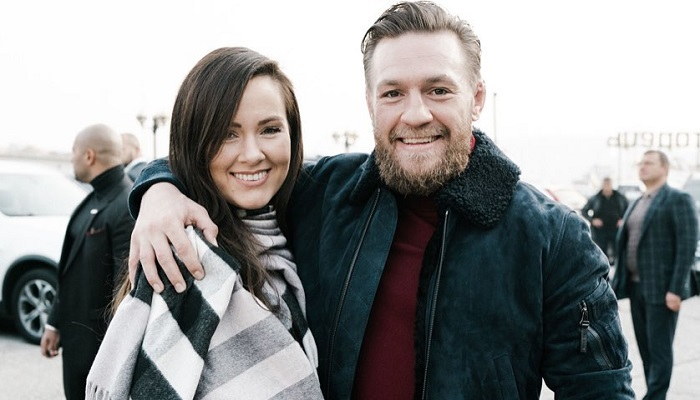 In September 2018, McGregor launched his Irish whiskey, ‘Proper No. Twelve.’ Reportedly, Dee Devlin plays an important part in this venture. He announced his retirement from MMA in March 2019.  In July 2019, the couple purchased a new home in Kildare.

Standing by McGregor through Wins & Defeats

In December 2015, when McGregor defeated Jose Aldo in only 13 seconds, he was declared undisputed ‘UFC Featherweight Champion.’ A proud Devlin shared her emotions on Instagram with ‘Words can’t describe this!’ 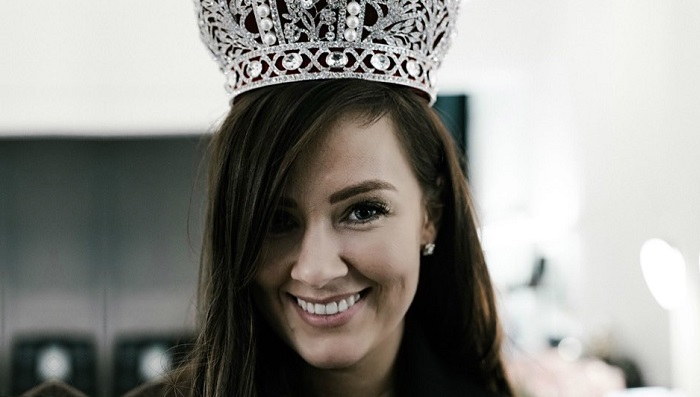 When he was defeated by Nate Diaz in March 2016, Devlin was the first to comfort him in the ring. In November 2016, he became the first fighter to hold two belts at the same time, thus creating history. He also announced Devlin’s first pregnancy after the win.

Motherhood – She has Two Kids With Conor McGregor

The couple’s first child, a baby boy, was born on May 5, 2017. They named him Conor Jack McGregor Jr. They have opened an Instagram page for him, where he already has over 230K followers. 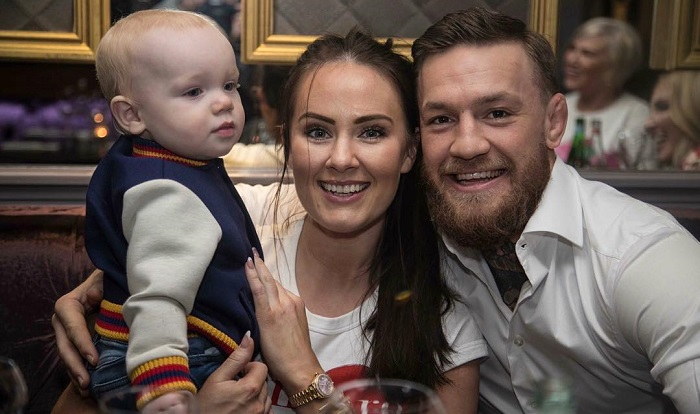 In July 2018, Dee Devlin announced her second pregnancy on Instagram. Their daughter, Croia McGregor, was born on January 2, 2019.

Dee Devlin is active on social media and is known as a style icon. In 2016, she was chosen for the ‘Most Stylish Newcomer Award,’ at the ‘Dublin VIP Peter Mark Style Awards.’ She has over 1.7m followers on Instagram, and over 57K on Twitter.