In the world of broadcast journalism, very few people are as well-known as the CNN news anchor Anderson Cooper. His popularity is so widespread that he is generally considered a mainstream celebrity, with his personal life being the inspiration for countless think pieces and articles. He has been in an on-again, off-again relationship with the night club owner Benjamin Maisani since 2009. In April 2020, they announced the birth of their first child through surrogacy. Although they had parted ways by then, the erstwhile couple decided that they would co-parent the child. Let us see what we can find out about Benjamin Maisani. 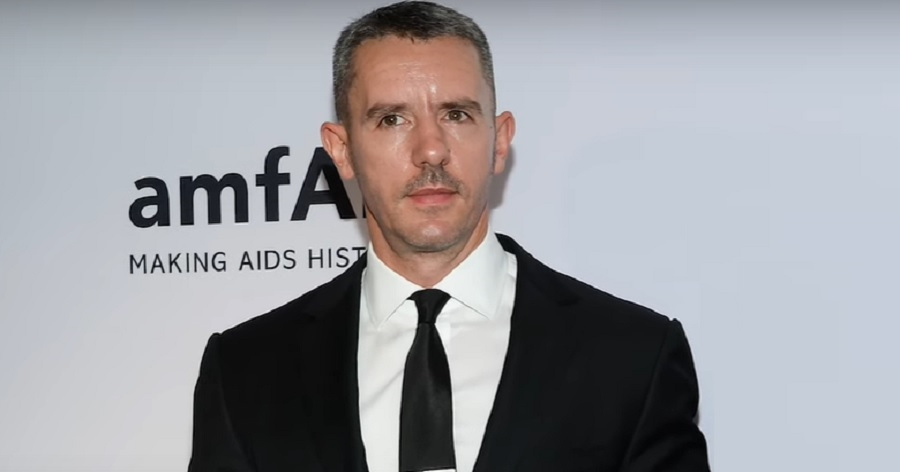 Benjamin Maisani Is A French-American Entrepreneur

Benjamin Maisani is a prominent business and property owner, predominantly active in New York City. He has set up a number of gay bars in the “Big Apple”, including the Eastern Bloc and Bedlam in the East Village and Atlas Social Club in Hell’s Kitchen. In September 2014, he opened Lovegun, a since-closed gay night club in Williamsburg, Brooklyn.

According to a 2014 New York Times article, Maisani, being a long-time partner of Cooper, had enough celebrity charisma to attract “Manhattanites to an eastern stretch of Williamsburg that has so far escaped the glass-box gentrification of the waterfront”.

Born on January 27, 1973, in Corsica, France, Maisani moved to the US in 1994 to study filmmaking. His name was Antoine at the time. He changed it to Benjamin as he thought it would be easier for the Americans to pronounce.

He graduated valedictorian in Arts from Hunter College in New York City before landing his first job at Morgan Library. While he loved working there, he started seeking a job that would pay a better salary after about a year. Tending the bar at Barracuda in Chelsea offered him exactly that. During an April 2014 interview with the French Morning, Maisani candidly spoke about how working there helped him deal with his shyness and introversion. 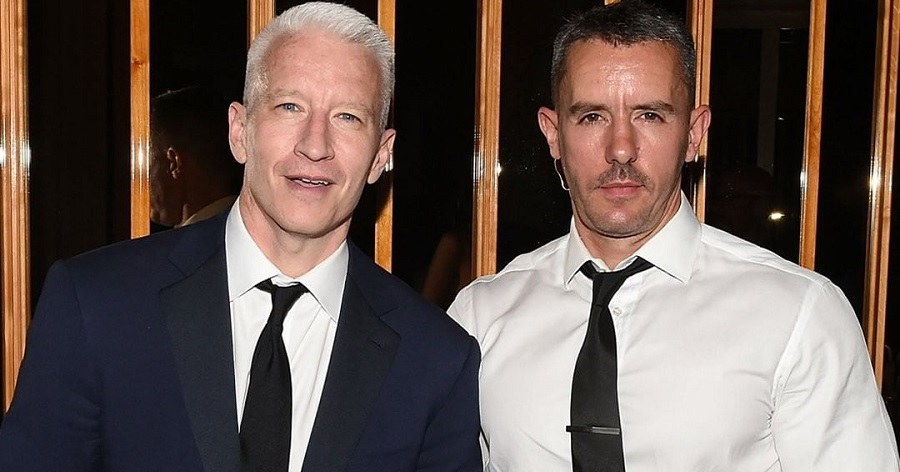 “I’ve always been a night person. The bar got me out of my books and the cozy atmosphere of the Morgan. And working in a social environment forced me to work on my timidity. It gave me self-confidence.”

In time, he accumulated enough fund to open his first bar, naming it Eastern Bloc. As the venue gradually became one of the most popular spots for gay individuals in the city, Maisani forged close friendships with celebrities and social elites like television personality Andy Cohen, who was often spotted at the club.

Reports state that he is a citizen of both France and the US.

While it is not entirely clear when Maisani met Cooper for the first time, sources confirm that they began their relationship in 2009. However, they kept it under wraps for several years.

In the 2014 interview with the French Morning mentioned above, Maisani admitted that he and Cooper were together. While he had been spotted multiple times with Copper before that, neither media nor the fans knew much about him, as he liked to maintain a low profile. 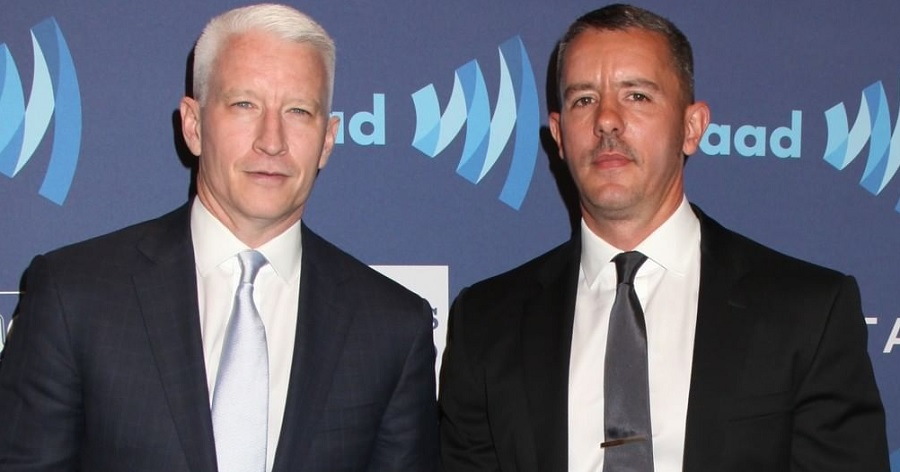 “I understand that it interests people but it doesn’t interest me,” the night-club mogul said. “Like most people, I never really thought about it and I never wanted to be a celebrity. I knew I’d have to be careful right from the start before it had a chance to get out of hand.”

Cooper, on his part, shared a photo of them on his Instagram page in May 2015. The accompanying caption reads, “I guess when you’re with someone a long time, you start to pose alike.”

The couple lived together in the historic Rye House in Litchfield, Connecticut, which they bought in 2014. They also co-owned a home near Quogue, Brazil; another in Greenwich Village, New York; and a property in the Hamptons, New York.

It was the Daily Mail that first reported in March 2018 that Cooper had been seen in the company of a 30-something radiologist named Victor Lopez, hinting that the journalist and Maisani had likely parted ways.

Copper, speaking to the Daily Mail and People, confirmed the rumours, stating “Benjamin and I separated as boyfriends some time ago. We are still family to each other, and love each other very much.”

Although he did not provide any details on why they separated, he previously had mentioned how little time he spent at home, calling himself a workaholic. 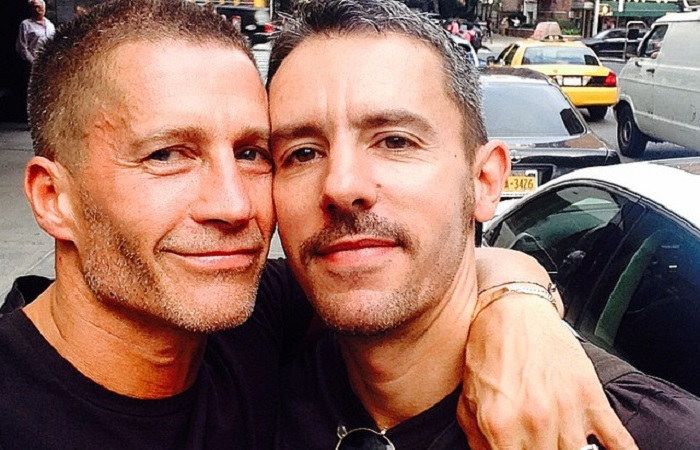 “During the week I’m on CNN, and also work for ’60 Minutes’ — most of the weekends are traveling for CNN or ’60 minutes,’” he told People in 2017, adding that Maisani was likely annoyed with all his constant work trips.

He stated that Maisani knew him quite well. “He’s never asked me not to go somewhere. He’s pretty understanding that the job requires travel, and he’s cool with that.”

Clearly, things changed between the time of that interview and 2018. Cooper, who is the son of heiress Gloria Vanderbilt, took Lopez to New Orleans, Louisiana, where they participated in the Mardi Gras in January 2018. In early February, the TV host was in Dallas, Texas to celebrate Lopez’s birthday.

Despite the split, Maisani and Cooper remained quite close afterwards and lived together in their Greenwich home. On April 27, their son, Wyatt, was born through a surrogate. The ace reporter made the news public three days later. He also explained their current situation.

“Maisani is going to be a co-parent to Wyatt even though we’re not together anymore,” he said. “He’s my family, and I want him to be Wyatt’s family as well.”

According to reports, the New York-based business owner was present in the delivery room. Cooper named the child after his own father, writer Wyatt Emory Cooper.