Being the daughter of “The King of Cocaine” is not easy, and nobody knows it better than Manuela Escobar, the daughter of the legendary Colombian druglord Pablo Escobar. Manuela, being the only daughter of Escobar and the younger of his two (legitimate) children, was the apple of her father’s eye but also had a tumultuous life after her father’s death. After Escobar died in a shootout, Manuela and her family fled to Argentina and took up aliases. Manuela continues to live under an assumed name. Though her current whereabouts remain a secret, rumors suggest she lives in Central North Carolina. She is not known to have made any public appearances of late and continues to maintain a low profile.

Born on May 25, 1984, in Panama, to Pablo Escobar and his wife, Maria Victoria Henao, Manuela initially lived the life of a princess. She was the younger of the two children of her parents and grew up with her elder brother, Juan Pablo Escobar Henao.

Author J.D. Rockefeller once mentioned how Manuela had once asked her father how much a billion dollars was worth. To this, Escobar had apparently replied, “The value of your eyes, my princess.” 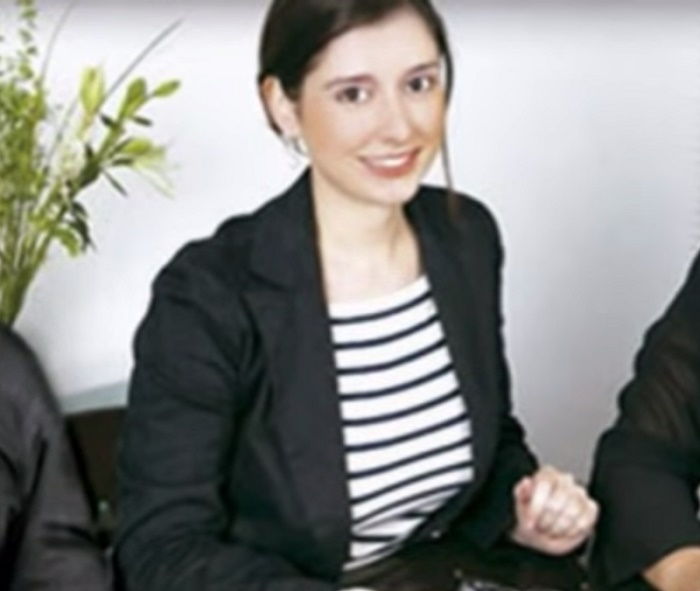 It is also believed that when Manuela had once wished for a unicorn, Pablo had fulfilled her wish by stapling a horn to a horse’s head, to make it look like a unicorn. The animal had later died of an infection, but Escobar had managed to put a smile on his daughter’s face.

Another such incident, that may sound immensely ridiculous, took place when Escobar and his family were in hiding in the Medellin mountainside. Manuela, apparently, fell sick. Thus, in order to save her from hypothermia and to keep her warm, Escobar, reportedly set fire to banknotes worth US$2 million, as that was the only solution he could think of.

However, life was not a piece of cake for the daughter of a man who owned Colombia’s Medellin cartel and was in charge of 80 percent of the cocaine that entered the United States in the 1980s. It is believed that Escobar was singlehandedly responsible for 7,000 deaths. Thus, he was always on the run, and his children, too, were not immune to such a situation.

After Escobar’s death in a shootout on December 2, 1993, his family was left in a mess. Manuela was merely 9 years old when her father died. There are many theories regarding their whereabouts after Escobar’s death. The Cali Cartel wanted to retrieve millions from the Escobar family as compensation for Pablo’s crimes against them. No country was willing to give them asylum.

It is believed Maria also petitioned the Vatican for assistance, but did not receive any help. A ‘BBC’ report once stated that about 2 years after Escobar’s death, Manuela, along with her family, had fled Colombia and moved to another country. Initially, their exact location could not be traced. Some reports suggest they had initially fled to Germany.

However, they were later traced to Buenos Aires, Argentina. Other reports mention that that Manuela, Juan Pablo, and Maria had probably fled to Mozambique, Brazil, Ecuador, South Africa, and Peru, before finally ending up in Argentina, where they changed their names. Argentina only accepted them because their new identities did not reveal that they were members of Pablo Escobar’s family. 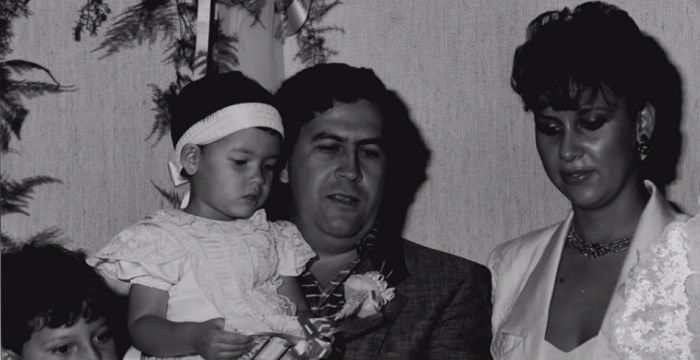 In Argentina, Manuela and her family lived with their new identities. Manuela joined school. Her mother began working as a real-estate agent and became quite successful. Manuela thus came to be known as Juana Manuela Marroquin Santos. Her mother changed her name to María Isabel Santos Caballero. Her brother, too, changed his name to Sebastian Marroquin. Some reports suggest this was probably part of an agreement between Argentina and Colombia to grant the family asylum.

However, in 1999, their identities were revealed. Soon, a money-laundering lawsuit was filed against them. However, since there was not enough evidence against them, they were acquitted. Nevertheless, Manuela was affected by this incident and refused to go to school. Following this, she was homeschooled by her mother.

Where is Manuela Now?

A number of reports have suggested that Manuela now lives in Central North Carolina, under an assumed name, where she works as an electrical engineer. She maintains a low-key life and keeps herself away from the limelight. She is not active on any social networking site, such as ‘Facebook,’ ‘Twitter,’ or ‘Instagram.’

Her brother, however, has been fairly active in the media. He was the subject of a documentary titled ‘Sins of My Father’ (2009). He also released a book named ‘Pablo Escobar, My Father’ (2014). He has donated to Colombian charity organizations and takes care of Manuela and their mother, protecting them from Escobar’s enemies. 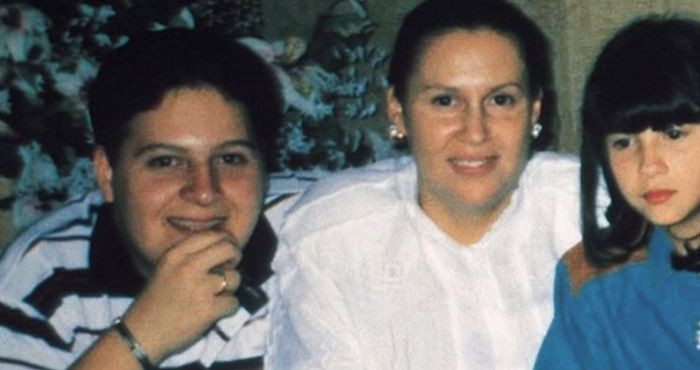 In 2015, he revealed that Manuela lived in continuous fear of retaliation from Escobar’s enemies. He also revealed that she had earlier suffered from bouts of depression and had even tried committing suicide.

Apparently, Manuela had been caught up in an attempt on Escobar’s life when she was quite young. She had, fortunately, escaped with minor injuries. However, she continued to hide her whereabouts since then.

It is believed that after Escobar’s death, the family’s money was given to the authorities in Colombia. During his prime, Escobar’s cartel had a turnover of over $21.9 billion. However, Manuela is unlikely to have retained any of her father’s property or money.