Evan Joseph Asher is an American star kid who is the child of Jenny McCarthy, an actress, model, television host and author, and her former husband John Asher, a director and actor. He gained media attention as a child in 2007 when his mother revealed that he was diagnosed with autism. While he has mostly returned to normal life, thanks to McCarthy’s attempts to “Try everything” to cure her son, she has largely been criticized by experts for promoting anti-vaccine ideology and controversial treatments. 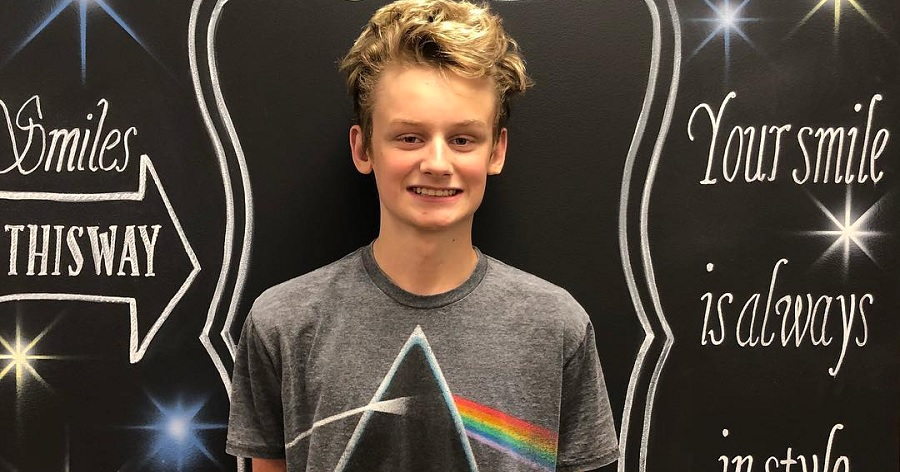 He Is the only Child of His Parents

Evan Joseph Asher was born on May 18, 2002, to Jenny McCarthy and John Mallory Asher. His mother, a former Playboy Playmate, is known for appearing in films like ‘BASEketball’, ‘Diamonds’, ‘Scream 3’, and ‘Santa Baby’, and for hosting television shows such as MTV’s ‘Singled Out’, ABC’s ‘The View’, and Fox’s ‘The Masked Singer’. His father, who directed films including ‘Kounterfeit’, ‘Diamonds’, ‘Going to California’ and ‘Dirty Love’, is also a film and television actor. His parents began dating in late 1998 on the sets of their film ‘Diamonds’. They got engaged in January 1999 and married on September 11 that year.

His Condition Strained His Parents’ Marriage

Evan Joseph Asher’s parents divorced in September 2005, only a few months after he was diagnosed with autism in May. In September 2007, his mother published her book on autism and appeared on ‘The Oprah Winfrey Show’, and both in the book and on the show, claimed that her relationship with her husband was strained because Asher was unable to deal with their son’s autism. In his interview with Madison House Autism Foundation, Asher stated that following Evan’s diagnosis, he was scared and considered himself accountable for his son’s condition. 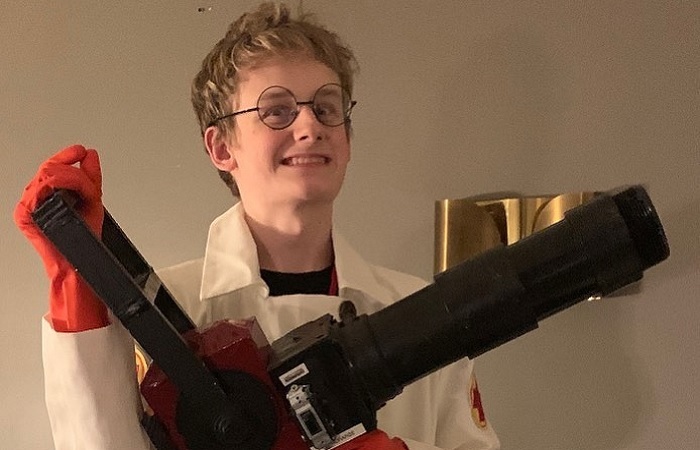 His Mother Blames Vaccines for Autism

Evan Joseph Asher’s mother Jenny, who has become a spokesperson for autism, has several times publicly expressed her belief that her son’s autism was caused by vaccination, a view that has been disproven by extensive investigation. Furthermore, she claimed that her son has recovered through chelation therapy, a quack remedy for autism, and has promoted alternative medical treatments for the developmental disorder. However, noting that Evan’s condition improved after his seizures were treated, some experts believe that his symptoms are consistent with Landau–Kleffner syndrome, and that he was probably misdiagnosed with autism.

His Mother Wrote Books about Autism

Evan Joseph Asher’s mother, Jenny McCarthy, is an author who has published several books on various topics ranging from pregnancy and maternity to love and lust. Since Evan was diagnosed as autistic, she has also written three books on the topic: ‘Louder than Words: A Mother’s Journey in Healing Autism’, ‘Mother Warriors: A Nation of Parents Healing Autism Against All Odds’, and ‘Healing and Preventing Autism’, the last of which was co-written with Dr. Jerry Kartzinel. Interestingly, the first book she wrote, back in 1997, was her autobiography ‘Jen-X: Jenny McCarthy’s Open Book’. 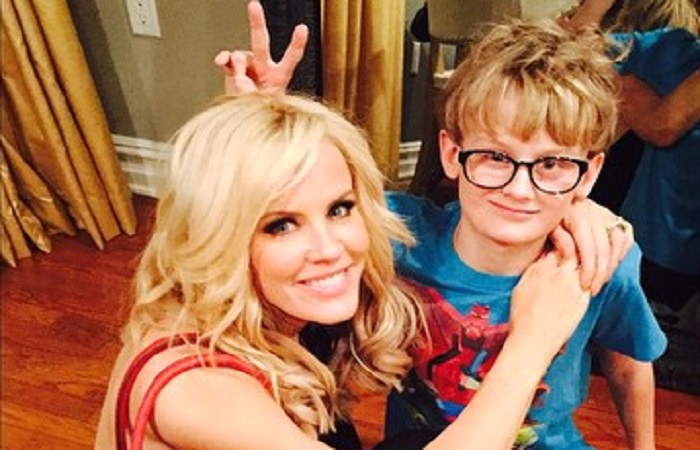 His Father Made a Film about an Autistic Boy

The film, ‘A Boy Called Po’ or simply ‘Po’, directed by Evan’s father John Asher, was released on April 23, 2016, at the Newport Beach International Film Festival in California. It tells the story of an overworked engineer as he struggles to take care of his autistic child after the death of his wife from cancer. Based on a true story, it starred Christopher Gorham, who has an autistic child, as the father, even though Julian Feder, the child actor who played Po was not autistic.

He Prefers to Watch Animated Films

In an interview, his father had mentioned that Evan is returning to normal life quickly, especially after he moved into a small neighborhood in Chicago with his mother. He has a close group of friends that he refers to as ‘The Goonies’, with whom he runs around the town, often watching movies. However, he revealed that Evan prefers to watch animated movies rather than live action ones because he is more aware of them being fake. Even though he knows live action movies are made up as well, he doesn’t like to see people in different situations. His father also added that the 14-year-old boy had started talking about girls as well. 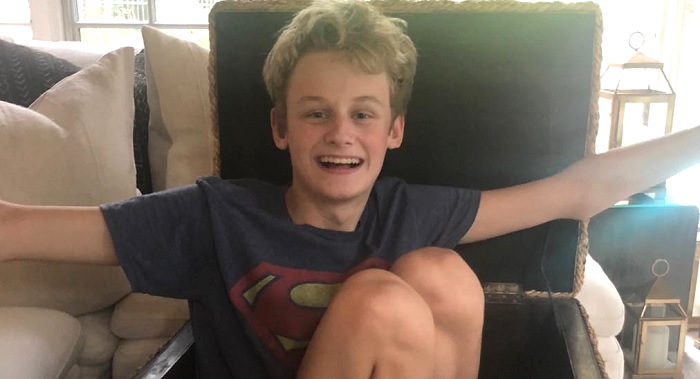 He Is a Budding Social Media Star

Evan Joseph Asher has been active on several social media platforms, especially Instagram and YouTube. He has over 46k followers on his Instagram profile in which he shares significant moments from his life. He had originally started the YouTube channel ‘Gaming USA’ (10.9k subscribers) with his friends in December 2013, and later created a separate eponymous YouTube channel, for games and comic contents, in July 2017. He is occasionally active on both the channels and on Instagram.

His Mother Gifted Him a Car

On May 29, 2019, a few days after his birthday, Evan shared a picture of himself standing in front of a car with the caption, “New car new life. #car #life”. As per reports, his mother gifted him the car on his birthday. He also earned his driving license later that month, and showed it off on social media by posting a couple images.

He Gave His Mother Away in Marriage to Donnie Wahlberg

Evan’s mother, who was in a relationship with actor and comedian Jim Carrey after her divorce from her first husband, later married singer-songwriter and actor Donnie Wahlberg on August 31, 2014. According to reports, Evan had helped Wahlberg to propose to his mother during their vacation in Turks and Caicos Islands. Later, his mother revealed that he walked her down the aisle and gave her away during the wedding ceremony. The then-12-year-old boy also delivered an impromptu speech addressing the guests at the wedding reception, which McCarthy described as “absolutely adorable”. He has two stepbrothers, Elijah Hendrix and Xavier Alexander, from his stepfather Wahlberg’s previous relationship.