Brandon King, better known as Ynw Bslime is an upcoming rapper and song writer from Florida, United States. His elder brother, Ynw Melly, also a rapper, has had a significant contribution in encouraging and honing Ynw Bslime talent as a musician. Ynw Bslime rose to popularity with back to back release of his singles from the middle of 2019 followed by an album towards the end of the year. His most popular tracks include ‘Slime Dreams’ ‘Free Melly ’and ‘Just Want You’. 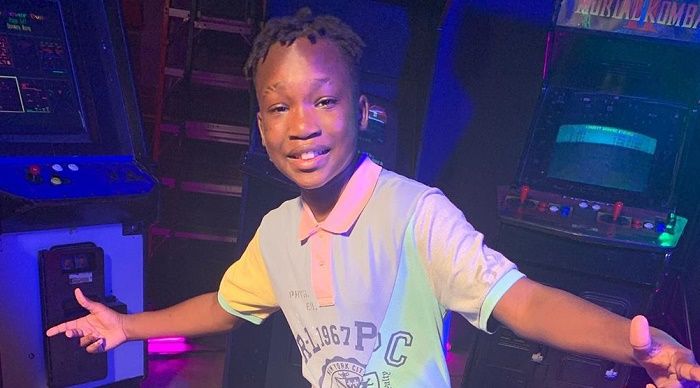 Ynw Bslime was born on 10 April 2007 and is one of the three children of his mother – Jamie Demons King. His brother, Ynw Melly, is also a rapper whose original name is Jamell Maurice Demons. In 2019, Ynw Melly was arrested by police and charged with first degree murder of two members of Ynw crew. Currently, his trial is underway.

Ynw Bslime likes playing basketball and video games when he is not busy with his work.

With his elder brother already in the rapping world, Ynw Bslime got an opportunity to visit recording studios very early in his life. At the New Era recording studio, he was given a chance to perform a freestyle rapping and he, with his strong performance, instantly won over the audience. This was the beginning of his musical career.

In 2019, he took to stage and performed with Yung Bans, another rapper, at the Rolling Loud Music festival in place of his brother who was then behind bars. 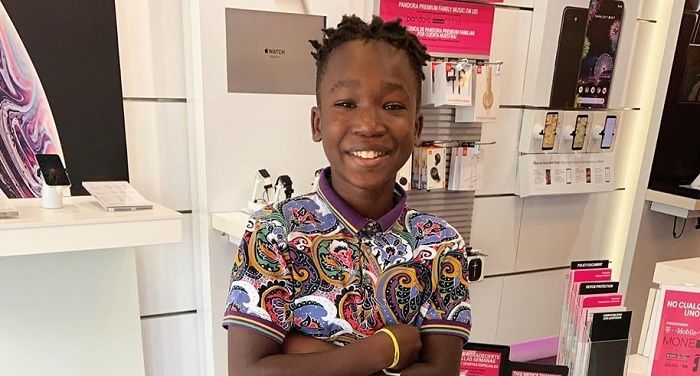 In July 2019, he released a series of single. His first single, ‘Hot Sauce’ became such a hit that a remixed version of it was released later in September. The track was produced by P Crisco and DJ Chose and the related music video was directed by DrewFilmEdit. The remixed version had Lil T Jay.

His second track, ‘Baby Slime Freestyle’ soon followed. However, he hit the bull’s eye with his third single, ‘Slime Dreams’ which was produced by Yung Shad & ForeignGotEm. The accompanying video was again directed by DrewFilmEdit. Both the track and video found huge appreciation from fans on Sound Cloud and YouTube. 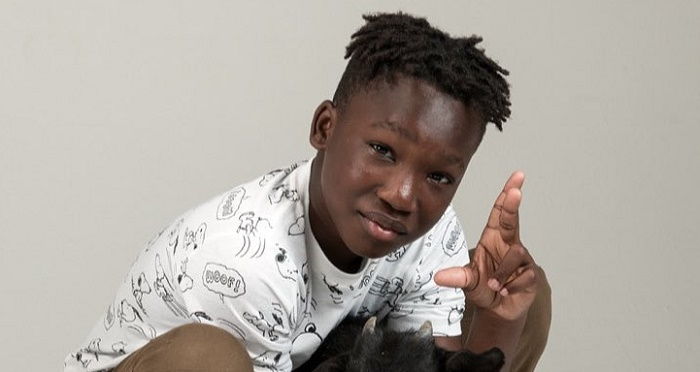 In the next couple of months, he subsequently released few more singles. In August 2019, he released yet another single titled, ‘Free Melly’ which was essentially a tribute to his elder brother, Ynw Melly. 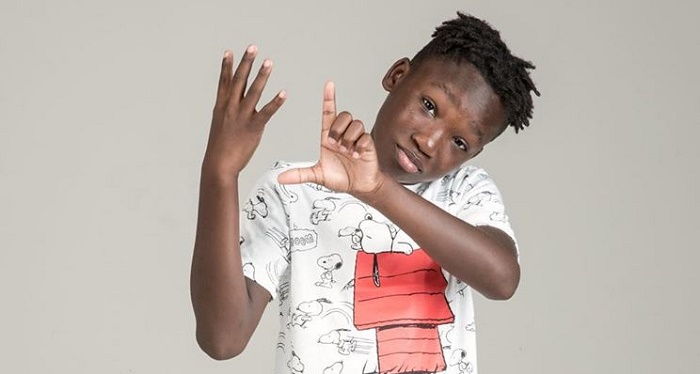 September 2019 saw the release of ‘Gucci Belt’ and ‘Just want You’. The music video of the former track was directed by Edgar Esteves and was again a huge success. The remixed version of the latter was released in Jan 2020 with Lil Yachty.

The month of November 2019 saw another high point of his career when his first album, ‘Baby Goat’ was released and earned love and appreciation from fans. The album included songs like ‘Dying for You’, ‘Wait a Minute’ and ‘Wipe your Eyes’ along with his previously released singles. In total, the album comprised 13 songs.