Being the child of a football legend and an internationally renowned singer sure has its perks. Within hours of his birth, Milan Piqué Mebarak, the oldest son of Gerard Piqué and Shakira, was made a fully paid-up member of Barcelona FC fan club and received a pair of Barça trainers with his name printed on it. He has since been spotted taking part in various Barcelona activities as well as in one of his mother’s music videos. He, along with his young brother Sasha, is regularly featured on their parents’ social media and even has fan pages dedicated to them. Here are some of the things you need to know about him. 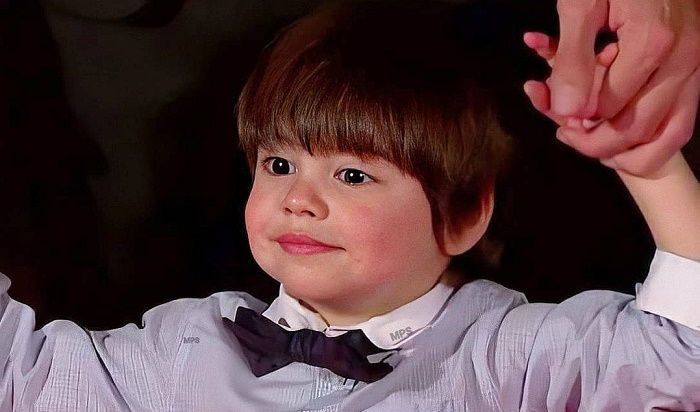 Milan Pique Mebarak and his parents all have the same star sign, Aquarius. Shakira and Piqué share the same birthday, 2 February, though the Colombian songstress is 10 years older than her husband. Milan, on the other hand, was born on January 22, 2013, making him the first celebrity child born that year.

The news of his birth was made public on Shakira’s official website. It took place at 9:36 p.m. in Barcelona, Spain.

“The name Milan (pronounced MEE-lahn), means dear, loving and gracious in Slavic; in Ancient Roman, eager and laborious; and in Sanskrit, unification,” the post on the website noted. “Just like his father, baby Milan became a member of FC Barcelona at birth.”

Shakira, whose full name is Shakira Isabel Mebarak Ripoll, revealed that she was pregnant with Piqué’s child in September 2013. The baby’s sex was announced a month later.

Addressing the press in late 2012, the ‘Hips Don’t Lie’ singer stated that she was already feeling nurturing while dealing with the contestants on ‘The Voice’ as their coach/mentor.

“I don’t know if because I’m pregnant or what, but I’ve got maternal instincts, and I feel like, you know, they are somehow my kids,” she said. “I have to look after them and protect them.” 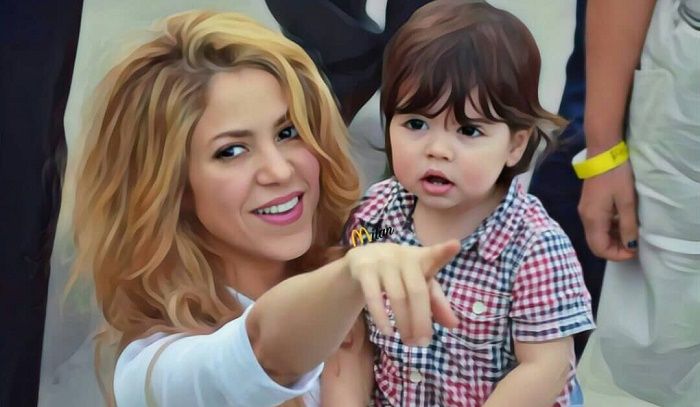 The couple welcomed their second son, Sasha, about two years after Milan, on January 29, 2015, which made him also an Aquarius.

His Parents Have a Very Rare Understanding of Each Other

Shakira and Piqué are perhaps the ideal representatives of celebrity couples in the 21st century. They not only allow each other enough space where their separate, individual identities can flourish but also know where the boundary lie for the other person and are careful not to cross it.

Shakira, for instance, has her reservations about marriage, and Piqué seems to respect her wishes. They met in the spring of 2010 during the filming of ‘Waka Waka (This Time for Africa)’, the Shakira track that became the anthem for the 2010 FIFA World Cup. He was one of the star footballers featured in the video. When she spotted him, she asked around about who this “cute” athlete was. One of her associates took the initiative of introducing them.

According to Shakira, meeting Piqué helped her get her faith back. Before she and the Spanish footballer became acquainted, she had “started to think that there was no God. And suddenly I meet Gerard and the sun comes out.”

The couple officially started dating in the following year. The ‘Zootopia’ voice actress has stated that she wants their relationship to continue to be interesting and full of possibilities. 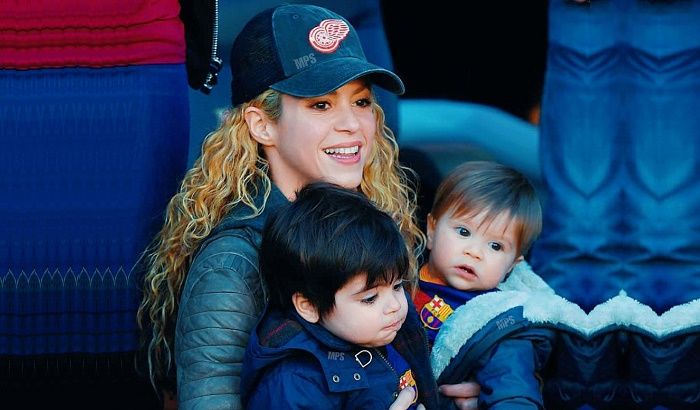 Piqué, on his part, has a simple rule that stipulates that she can not make any more music videos with other men.

“He’s very territorial, and since he no longer lets me do videos with men, well, I have to do them with women,” Shakira revealed in her interview with Billboard in 2014, “It’s more than implied in our relationship that I can’t do videos like I used to. It’s out of the question.”

While some people might consider such restrictions problematic or even regressive, Shakira appears to be quite happy about it.

“I like that he protects his turf and he values me, in a way that the only person he would ever let graze my thigh would be Rihanna,” the mother-of-two said. 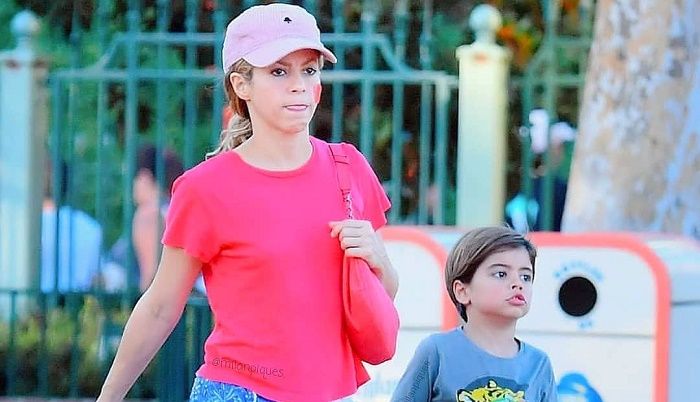 Bossing Around His Parents

As it happens with almost all the people, parenthood has drastically changed Piqué and Shakira’s lives, and they insist that it is for the better.

“It’s shifted the axis of my universe. Everything is centered around them now. It’s a new dimension of love, at least for me, that’s indescribable,” Shakira told Huffington Post in 2019. “It’s also helped me be more disciplined overall about sticking to a schedule now, because you’re forced to prioritize. Before I was my own boss, but I have two tiny bosses to answer to now.”

In 2014, a reworked version of his mother’s track ‘Dare (La La La)’ was selected as the number two theme song for the 2014 World Cup Official Album. Rebranded as ‘La La La (Brazil 2014)’, the latest rendition had new lyrics, and Brazilian musician Carlinhos Brown was brought in as a featured artist.

The music video for the World Cup version, released on May 22, 2014, celebrated Afro-Brazilian heritage and tribal culture. Along with Shakira and Brown, the video featured footballers like Lionel Messi, Neymar, Cesc Fàbregas, Sergio Agüero, Radamel Falcao, James Rodríguez, and Eric Abidal. Piqué, a member of the Spanish 2010 World-Cup-winning team, made an appearance as well. But the real star of the video was clearly Milan, who looked like he was having the time of his life. 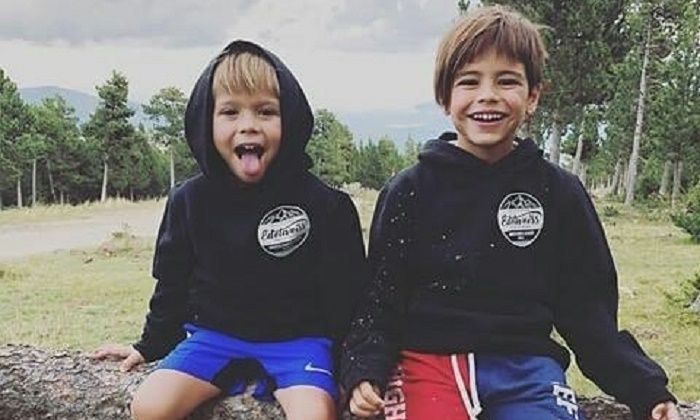 According to Shakira, Milan often dances to the alarm clock. This should come as no surprise to most people knowing who his mother is.

Following in His Father’s Footsteps

In December 2019, Daily Mail reported that both Milan Piqué Mebarak and his brother Sasha took part in football practice under the watchful eye of their parents. When he was seven months old, Milan was photographed wearing his Barça jersey and playing with a gold cup that the team just won. As with his brother, Sasha became a member of the Barça FC fan club right after his birth.

Only the future can tell whether either of the brothers will eventually take up football as a profession. They can very well pursue a career in music or do something completely different. One thing is certain, whatever they do, they will have the support of their progressive and encouraging parents.