Famous As:- Boyfriend of Malia Obama

Rory Farquharson is a British student pursuing studies in Harvard University in Cambridge, Massachusetts, United States. He comes from a respected business family, and while his subjects in college are not known, he has interest in banking as per his social media profiles. He, however, gained media attention in late 2017 due to his closeness with former US President Barack Obama’s eldest daughter Malia, who also studies at the Ivy League college. While the couple does not shy away from appearing together in public, he deleted his social media profiles after drawing media attention due to the relationship. 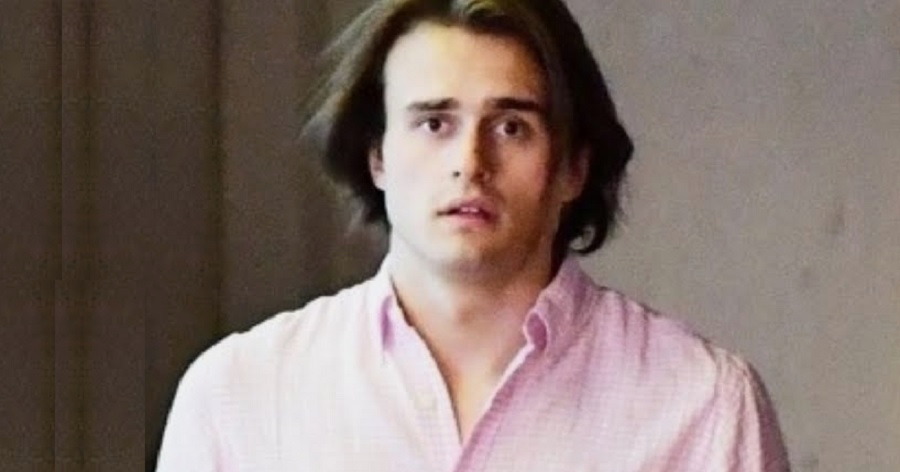 He Was Born into an Affluent Family

Rory Farquharson was born in 1998 into the affluent British family of Catherine and Charles Farquharson. His father, a Cambridge University graduate, is the chief executive officer of Insight Investment Management Limited, a London investment firm, while his mother is an accountant. The family resides in a six-bedroom detached house with an estimated worth of £1.6m in the market town of Woodbridge, Suffolk. Additionally, they own other properties in London as well.

He Attended an Elite British School

Coming from a family of well-educated businesspeople, Rory Farquharson attended the prestigious Rugby School, one of Britain’s most elite schools. The boarding school reportedly has a cost of £11,584 per term. He became the Head Boy of the school in the final year of his studies and was also a member of the school’s chemistry club, the Blue Bunsen Society. Additionally, he represented his school’s sports teams in golf. In his final year of school, he had written a letter to his 16-year-old self in which he referred to himself as a “lanky, over confident public school boy”. 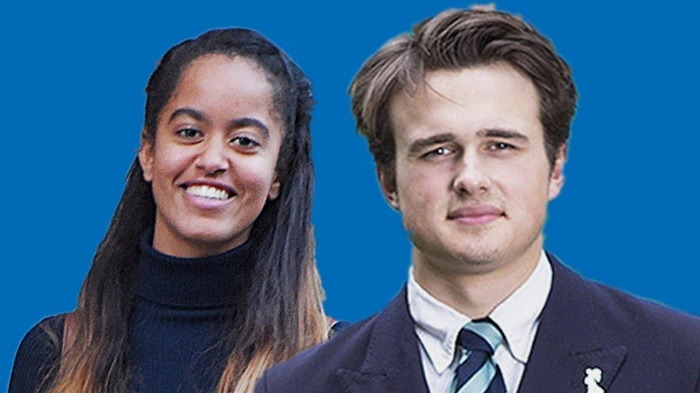 Rory Farquharson, who moved to the United States to study at Harvard University, is considered by the media to be the boyfriend of Malia Obama, the eldest daughter of former US President Barack Obama and his wife Michelle Obama. Rory and Malia, both Harvard students, were captured in a video embracing and kissing before a Harvard-Yale football game in November 2017. The two are reportedly the same age, and even though they met at Harvard, Malia, who took a gap year before attending college, was a fresher at the time and was one year behind him in academics. The two have since then been spotted together several time in the public, often sharing a smoke or lunch together. They have also met each-other’s parents already. Rory spent the Thanksgiving and Christmas with the Obamas, following which the couple headed for London during the Christmas holiday to meet with Rory’s family in Islington.

The ‘Globe’ magazine had claimed back in November 2019 that Rory and Malia got engaged in the summer of that year, but was too afraid to wear it in the public. The tabloid later followed up with another fake article claiming that the engagement was called off because Rory was spotted cozying up with another woman. It went so far as to claim that Malia was devastated and sought advice from the former first lady Michelle, adding that Barack Obama never liked Rory, which contradicts previous reports by several news outlets that Rory was well-liked by the Obamas. Interestingly, the story was never reported by any other media house either of the times. ‘Gossip Cop’ later ran a detailed report on the fishy story by ‘Globe’ and exposed the tabloid by debunking its claims. 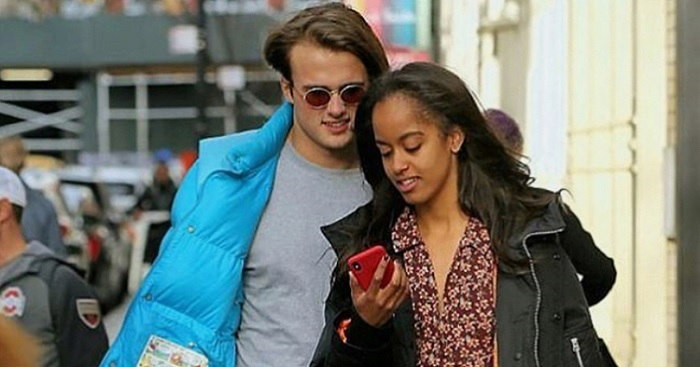 He Is Ideologically Compatible with the Obamas

Despite coming from a business background and being focused on a possible business career, Rory Farquharson is ideologically compatible with the Obamas. He had previously expressed his political views through his now deleted Twitter account by retweeting a post criticizing the populist policies of President Donald Trump, indicating that the appeal of such strategies will not last. He also identifies with the humanitarian view of the Obamas, and during his summer holidays in the university, had gone through an internship at the Centre for Democracy and Peace Building in Northern Ireland, which is focused on creating “a society with a shared sense of responsibility, opportunity and community”.

His Cousin Was One of the Queen’s Aides

One of Rory’s distant relatives, his second cousin Andrew Farquharson, was one of the most trusted aides of Queen Elizabeth II and worked for her for over a decade before he began working for her son Prince Charles. A highly esteemed staff of the Queen, he was made a member of her own order of chivalry, the Royal Victorian Order. In February 2003, Prince Charles moved him from Buckingham Palace to serve as his Deputy Master of the Household at Clarence House, where he earned a six-figure salary. However, he was axed three years later in August 2009, which surprised many including the Queen. The official reason given was that he was made redundant as a cost-cutting measure, even though he was the only victim of any such policy. He left immediately despite having six months’ notice, and later became the head of household at Alnwick Castle in Northumberland.