Dana York is an American former educator and socialite who is best recognized as the widow of late singer-songwriter, instrumentalist and actor Tom Petty, who was the lead singer and guitarist of the rock band ‘Tom Petty and the Heartbreakers’. Since she became involved with the great musician, she helped him battle with his drug addiction and also helped manage the schedule of the band. They were together for over two decades and were married for 16 years at the time of his untimely death in October 2017. She subsequently became the directing trustee with the authority to manage his estate. While the two did not share any children, they together raised her son from her first marriage, Dylan, who treated him as his father. 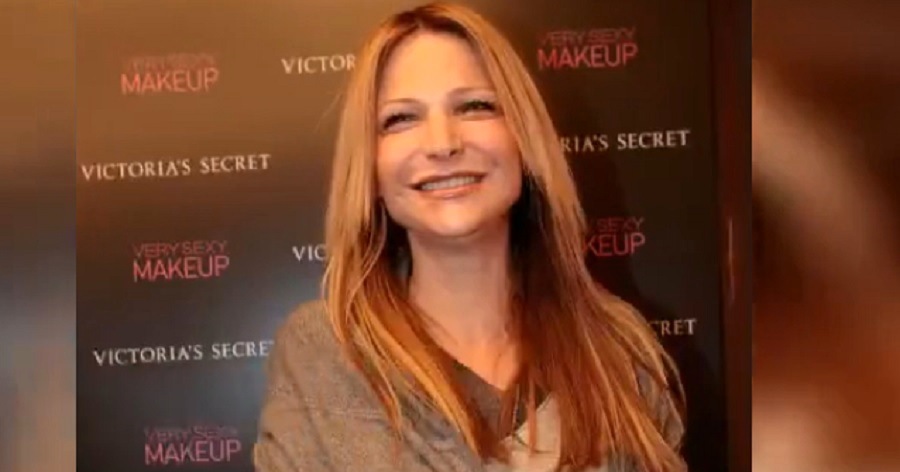 She Was an Educator Previously

Dana York was born in 1964 in Flint, Michigan. The family relocated to Flushing, Michigan, when she was still a little child. There she attended Flushing High School, from where she completed her graduation in 1982. She began a career in education and eventually became the principal at the University High School in Ferndale, Michigan. However, she reportedly gave up her job after she began dating Petty so that she could accompany him and his band on their music tours. She also helped them in managing their schedule. Her mother resides in Fenton, Michigan. 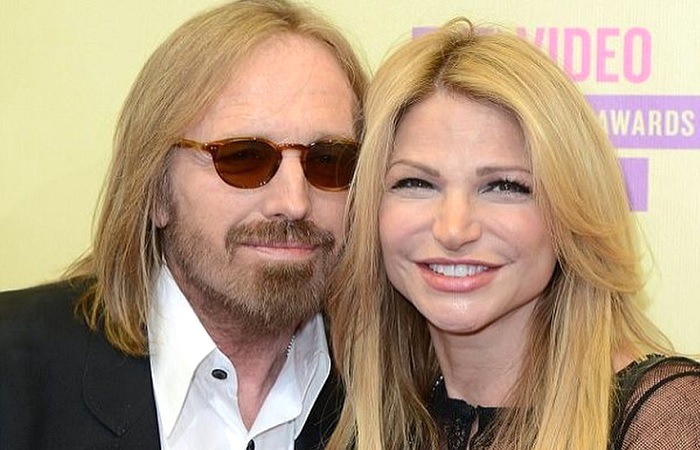 She Married Petty a Decade after First Meeting Him

When Dana yORK met her future husband Tom Petty for the first time at a concert in Texas in 1991, both of them were married to other people, and they were not romantically involved. Petty was at the time married to his high school sweetheart, Jane Benyo, with whom he had two daughters: Adria Petty, who became a video editor and director, and Annakim Violette, who became an artist. Dana was also married to her first husband and shared with him a son named Dylan.

By the time they reconnected later in 1996, they were both going through divorces and immediately connected over their shared interest in music. They dated for five years before tying the knot on June 3, 2001, in Las Vegas, Nevada, after he concluded two sold-out shows at the Hard Rock Hotel. However, they had two separate wedding ceremonies. The first one in Las Vegas was attended by about twenty close friends and family members of the couple, followed by a reception that took place at Ruth’s Chris Steakhouse between the first and second legs of the Tom Petty and the Heartbreakers Tour in Las Vegas. After they got “the legal stuff out of the way”, there was another proper ceremony officiated by musician Little Richard at their Malibu, California home on June 21, 2001. 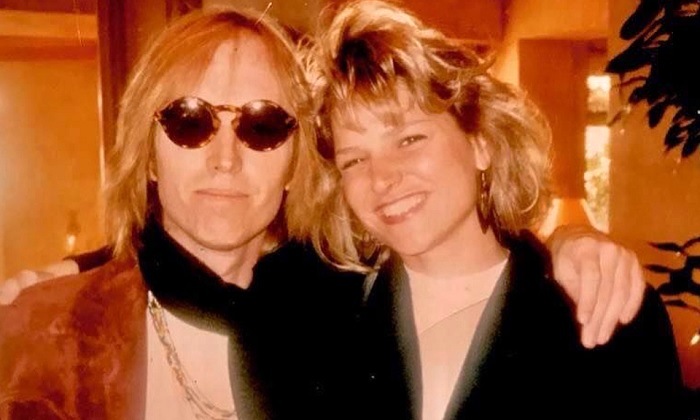 Her Husband Credited Her for ‘Saving’ Him

Dana came back in her husband’s life at a time when he was struggling with depression and drug addiction following his divorce from his first wife, with whom he shared a deep connection. However, the relationship fell apart as his wife succumbed to mental illness and became abusive towards Petty and their daughters. He later revealed that he had turned towards cocaine and heroin to deal with the emotional pain after his first marriage was dissolved. He tried to hide his addiction from Dana, but she eventually found out. Talking about their early relationship, Dana told his biographer Warren Zanes, “I’d stepped onto a fast-moving train, but we were having moments of tremendous happiness. Chaos and darkness and all this happiness at the same time.” She had earlier witnessed her father struggle with drug addiction as well, and was willing to stand by him. Petty later credited Dana for being the “saving grace” because she supported him and waited patiently as he was hospitalized and went through the detox process. After he came home from the hospital, she nursed him for months as a doctor came everyday to give him medications. Furthermore, she also helped him mend his relationship with his two daughters from his first marriage after being absent from their lives for years. 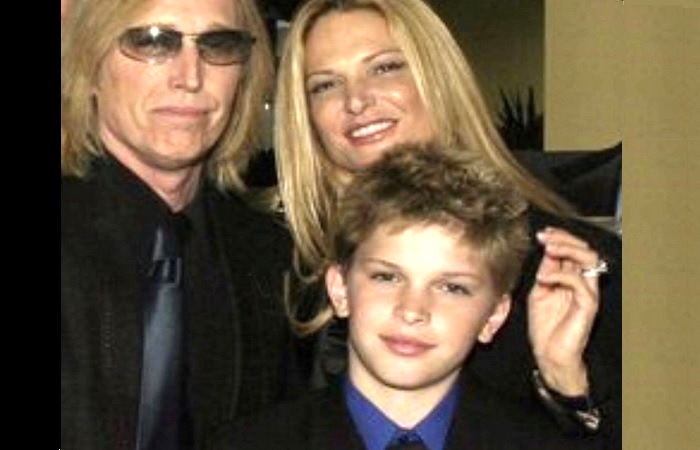 She and His Daughters Had an Ugly Dispute over His Estate

Dana York’s husband Tom Petty was found unconscious at his home following a cardiac arrest in the morning of October 2, 2017, and died of complications from prescribed drug overdose that evening at the UCLA Medical Center in Santa Monica, California. Following his death, Dana became the directing trustee with the authority to manage his estate, while her two step-daughters, Adria and Annakim, also had “equal participation” in the working of the estate according to his will. However, by April 2019, the trio was having so many differences over the handling of the estate that both parties filed petitions regarding the same.

Adria claimed that “equal participation” granted the two sisters a two-thirds majority over Dana regarding the decisions about the estate’s assets, and in a lawsuit, sought at least $5 million in damages from her for “misappropriating Tom’s life’s work for her own selfish interests”. Dana, through her attorney, stated “This misguided and meritless lawsuit sadly demonstrates exactly why Tom Petty designated his wife to be the sole trustee.” The dispute also jeopardized the future of a planned posthumous collection of Petty’s work titled ‘An American Treasure’. The two parties eventually reached a settlement by the end of the year, ‘Rolling Stone’ reported, even though the details of their agreement were not revealed by either party.