On 13 May 2020, music legend Stevie Wonder celebrated his 70th birthday in a lavish event called #24HoursOfStevie. Many fellow musicians and admirers were present there, as were several members of his family. Alongside singing some of the most memorable tracks of the past six decades and easily navigating through multiple genres of music, the ‘Superstition’ singer has led a remarkable life and is the patriarch of a large, sprawling family. Aisha Morris is Stevie’s oldest child, born to his first long-term domestic partner, Yolanda Simmons. She has followed in her father’s footsteps and become a singer. Evidently, his legacy is secured not just because of his unforgettable songs, but due to the choices made by his children as well, for whom he is an unparalleled inspiration. 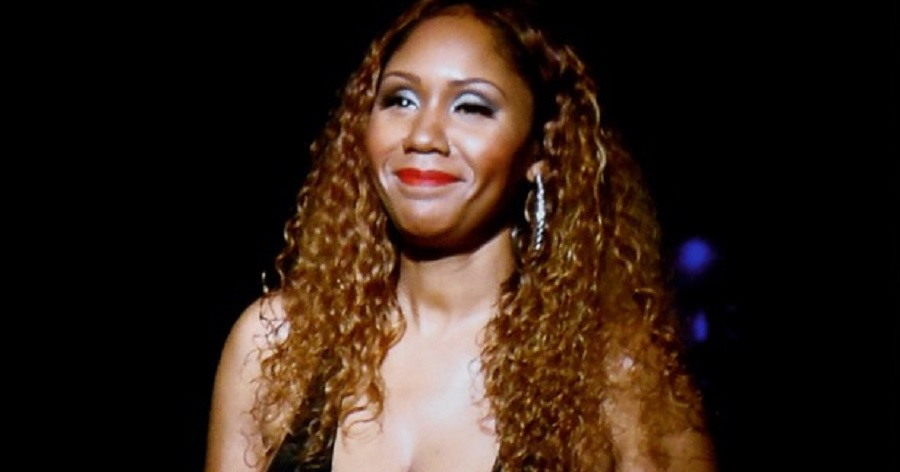 Aisha Morris Is Very Dear To Her Father

After Aisha’s birth, Stevie Wonder, whose real name is Stevland Hardaway Morris, stated, “she was the one thing that I needed in my life and in my music for a long time”. This gave an indication about the type of relationship that the duo would share in the coming years. She is his firstborn, so predictably they are very close. Her decision to become a singer like him most likely received his approval, evident by the fact that she has worked with him in a number of projects.

Aisha’s parents met when Simmons sent in her application for the post of a secretary at the musician’s publishing company. She subsequently became part of his entourage as his secretary-bookkeeper, and it did not take much time after that for them to fall in love. According to one of the websites about him, he believed that he would never fall in love with a person who was not beautiful from the inside.

“I can usually tell about a woman by her conversation”, the website quotes him. “Her voice and the way she carries herself. Some women can have a very beautiful outer face and a very ugly inner face.”

Simmons, on her part, took immense pride on Stevie’s talent and was happy with his popularity, but she apparently was in love with Stevie as a person and not as a music superstar.

By then, he had already established himself in the industry. He had put 17 studio albums, and the most recent, ‘Innervisions’ (1973), had won the Grammy Award in the Best Album of the Year category. 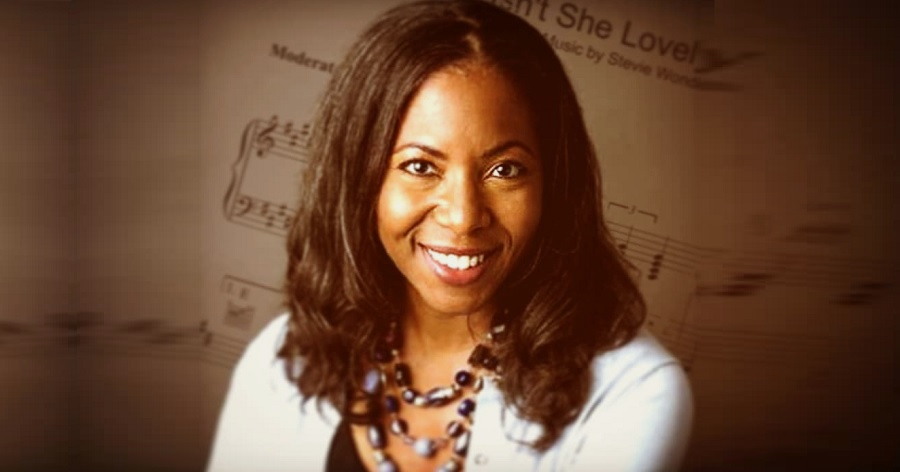 At some point in 1973, the couple found out that Simmons was pregnant. Aisha was born on February 2, 1975 (April, according to some sources), in Detroit, Michigan, USA. Her name, as per the information available on the website, is a combination of African words that stand for strength and intelligence.

“I want to be young with my kids,” Stevie once said. “WOW, I really want ’em, boy or girl, doesn’t matter, that’s part of you, the sunshine of your life.”

Stevie and Simmons never really formalised their relationship and eventually parted ways, but not before the birth of Aisha’s brother Keita in 1977.

As part of his 1976 album ‘Songs in the Key of Life’, Stevie released the track ‘Isn’t She Lovely’, which celebrates Aisha’s Birth.

The infant’s first cry was recorded during the actual childbirth and was put at the beginning of the track. An older toddler was used to denote that Stevie was bathing Aisha, and that recording was added in the final section of the song.

The over-six-minute-long track was not initially put out as a single, as Stevie had no desire to curb its length to fit the 7″, 45 rpm format. However, his record label at the time, Tamla, found a compromise and released a 3:12 minute-long edited version.

‘Isn’t She Lovely’ has since inspired generations of young musicians. It has been covered by various artists, including cancer victim Jimmy Higham and his friend and colleague John Walmsley in November 2012. Their version overtook tracks by the likes of Taylor Swift and Rihanna to get to the 41st spot on the UK Singles Chart. 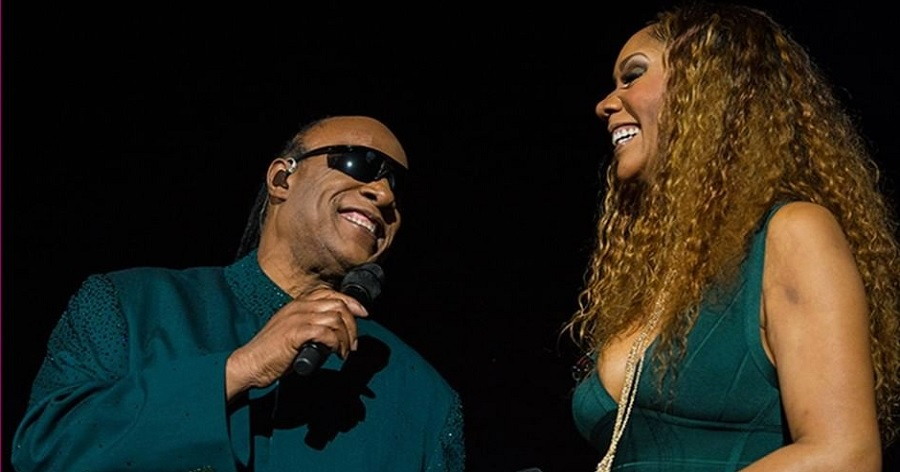 Stevie fathered at least seven other children besides Aisha and Keita with four different women. Before his relationship with Simmons, he was married to Motown singer-songwriter and frequent collaborator Syreeta Wright for about two years between 1970 and 1972. That union did not produce any children.

Mumtaz Morris, his son with Melody McCulley, was born in 1983. Daughter Sophia and son Kwame was birthed by a woman whose identity is yet to be revealed. He and his second wife, fashion designer Kai Millard, share two sons, Kailand and Mandla. Like Aisha, Kailand has also taken up music as a profession. He is a drummer who sometimes shares the stage with his father.

Stevie and Milliard were married from 2001 to 2012. In 2017, he exchanged wedding vows with Tomeeka Bracy, with whom he has two children, including a daughter named Nia.

Aisha Morris Has Been Collaborating With Her Father for Years

She decided quite early in her life that she wanted to be a singer and grew up learning the intricacies of music at her father’s feet. She has performed with him at various concerts. Stevie’s 23rd studio album, ‘A Time to Love’ (2005), features a duet with her, titled ‘Positivity’.

While attending a 2018 event about the financial side of music, she gave a brief interview to UnTouchable Magazine. “If they [the musicians] plan on being a true artist, they have to know the business side,” she told the reporter.