Rose Bundy is the daughter of notorious American serial killer Theodore “Ted” Robert Bundy, who kidnapped, raped, and murdered at least 30 young women and girls in 1974-78. Rose, who was conceived when her father was already on death row, often visited him in the prison with her mother Carole Ann Boone. However, her parents divorced in 1986 and she was still a child when Ted was executed by electrocution in January 1989. Since then, she and her mother have remained elusive from prying eyes despite ongoing media interest in the sensational crime case.

She Is Believed to be the Only Child of Ted Bundy

Rose Bundy, also known as Rosa, was born on October 24, 1981 in Florida, United States to Ted Bundy and his wife Carole Ann Boone. She was born when Bundy was already incarcerated and never spent time with him as a family, even though her mother often took her to see her father in prison. She is the second child of her mother, who already had a teenage son named James from one of her two previous marriages when she first met Bundy.

Rose Bundy is believed to be the only child of the infamous killer even though he was in a longtime on-and-off relationship with Elizabeth Kloepfer a.k.a. Liz Kendall and acted as an adoptive parent to her daughter from a previous marriage, Molly. He stayed with the family for seven years until Molly was 10, and she remembered fondly that he taught her how to ride a bike and took her to skiing. However, in her mother’s 1981 tell-all book The Phantom Prince: My Life With Ted Bundy, in which she is recognized as Tina and had a chapter of her own, she recalled that he had touched her inappropriately, photographed her naked once and often exposed himself to her while babysitting her alone.

Rose’s parents first met in Olympia, Washington in 1974 when both of them worked at the Department of Emergency Services, a state government agency which ironically searched for missing women who turned out to be his victims. Boone, who was twice divorced and a mother of one, immediately became attracted to him, and he also showed interest in dating her soon. However, he was at the time still seeing Kloepfer, apart from several other women who would become his victims. 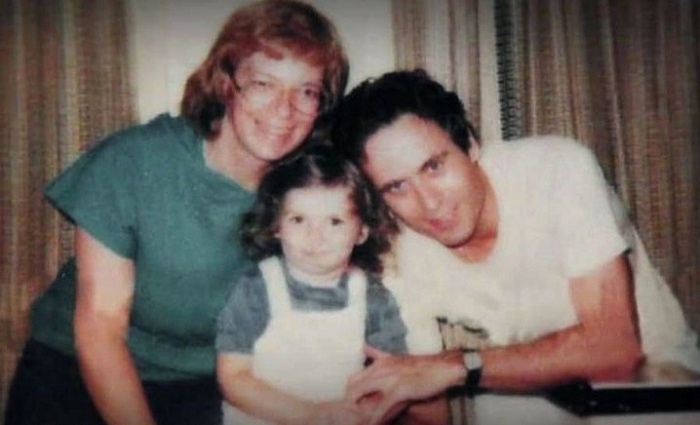 After Bundy was charged for the Chi Omega homicides and assaults in 1979, he and Boone became closer as they exchanged several letters. She eventually moved to Florida to be closer to him and to testify on his behalf during the trials. They even considered getting married, and when the authorities made it clear that it was not possible, the former law student found a loophole and utilized an obscure Florida law to get married in court. Bundy, who acted as his own defense attorney, called Boone into the stand as a witness during his trial on February 10, 1980 and asked her to marry him, which she accepted, making them legally married in the presence of a judge.

Rose Bundy’s Conception Is a Mystery

As if getting married in court during Bundy’s trial was not enough fodder for the news outlets, Rose’s mother even managed to conceive her while he served in the death row. It remained a mystery as to how she managed to get pregnant with Rose because conjugal visits for inmates on death row were prohibited by the authorities. Among the various theories, one speculated that Boone might have passed an empty condom to Bundy via a kiss, which he filled and returned to her in a similar manner. However, Stephen Michaud, the co-author of Ted Bundy: Conversations with a Killer who interviewed him in jail and became close to him, even organizing and sponsoring his marriage, was able to shed light into the issue. He revealed that Boone often smuggled drugs and cash into the prison, and once told him how she was able to get enough privacy for physical intimacy behind a water cooler by bribing the guards. 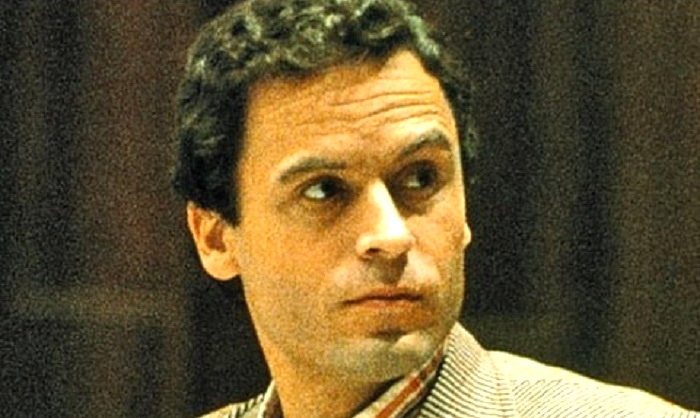 Her Mother Believed That Bundy Was Innocent

Rose Bundy’s mother Boone made for a curious example by getting married to, and then having a child with, a person accused of dozens of murders. However, it is generally accepted that she genuinely believed Bundy, who maintained his innocence from the beginning. He even attempted to portray himself as the victim, claiming that the authorities were framing him to cover their incompetency in solving these crimes. In fact, many feel that Boone even helped him in escaping from the prison. However, when Bundy blatantly confessed all his crimes at the end of his trial, Boone felt so “deeply betrayed” by his admission that she left Florida and went back to Washington with her daughter. She severed all ties with him and divorced him in 1986. She further refused to take his final phone call on the morning of his execution.

She Has Likely Changed Her Name to Avoid Detection

Over the years, questions about Rose Bundy’s whereabouts have been raised several times, especially as Ted Bundy’s case came to surface again and again through films, television shows and books. Many suspect that both she and her mother have changed their identities to avoid detection by the public and the media. In 2016, an anonymous forum post claimed that Rose went by the name Abigail Griffin and lived in Oklahoma. It further revealed that she used Facebook, and her profile was linked to her mother’s, even though she and her half-brother were not friends on the platform. Biographer and true crime writer Ann Rule, who once worked with Bundy and wrote the book The Stranger Beside Me, revealed that she intentionally did not want to know about Rose’s whereabouts to avoid divulging the information to the media and to give her the privacy she deserved. However, she claimed that Rose had grown into a “kind and intelligent young woman”.