Georgette Falcone is an American child actress who is the younger of two daughters of actress, comedian, writer, producer, and fashion designer, Melissa McCarthy, and her husband, Ben Falcone. At the age of six, she made her acting debut by appearing in a small role in the 2016 comedy film ‘The Boss’, directed by her father, and starring her mother. A tough and athletic child, she plays basketball and is interested in music as well. 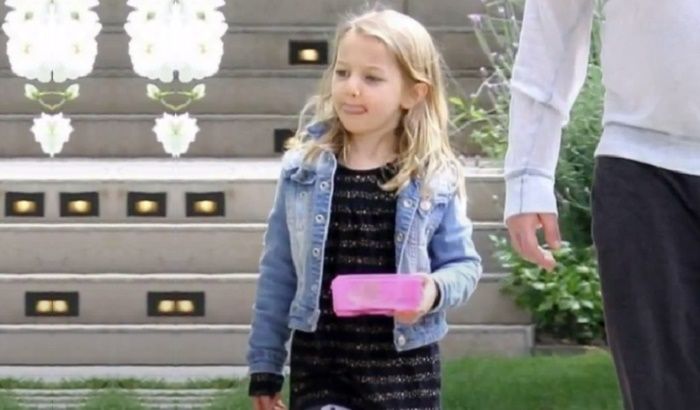 She Is the Second Daughter of Melissa McCarthy

Georgette Falcone was born on February 11, 2010, in the United States, to Melissa McCarthy and her husband Ben Falcone. Her parents, who were in a longtime relationship since they first met in a comedy writing class at the Groundlings comedy school in Los Angeles in 1998, married on October 8, 2005. Her elder sister, Vivian, was born on May 5, 2007. Actress and model, Jenny McCarthy, and professional basketball player, Joanne McCarthy, are her aunts, while actor and film producer, Flynn Falcone, known for ‘The Pegasus Project’ (2015), is her uncle.

Her Parents Are Well-known Celebrities

Georgette Falcone’s mother Melissa is a celebrated actress and comedian who started her career with stand-up comedy, first in Los Angeles and later in New York City, before appearing on television on her cousin Jenny McCarthy’s sitcom ‘Jenny’. She got her big breakthrough in the role of Sookie St. James in the comedy series ‘Gilmore Girls’. She went on to win two ‘Primetime Emmy Awards’ for portraying Molly Flynn on the CBS sitcom ‘Mike & Molly’ and for her guest appearances as a host on ‘Saturday Night Live’.

She has also been nominated for two ‘Academy Awards’ for her performances in the comedy film ‘Bridesmaids’ and the biographical film ‘Can You Ever Forgive Me?’ Along with her husband, who is also an actor and comedian known for films such as ‘What to Expect When You’re Expecting’ and ‘Enough Said’, she has co-produced ‘Tammy’, ‘The Boss’ and ‘Life of the Party’ – all of which starred her and are directed by Ben. McCarthy, who studied Textiles in university and originally wanted to pursue a career in fashion, has her own clothing collection for plus-size women called ‘Melissa McCarthy Seven7’. 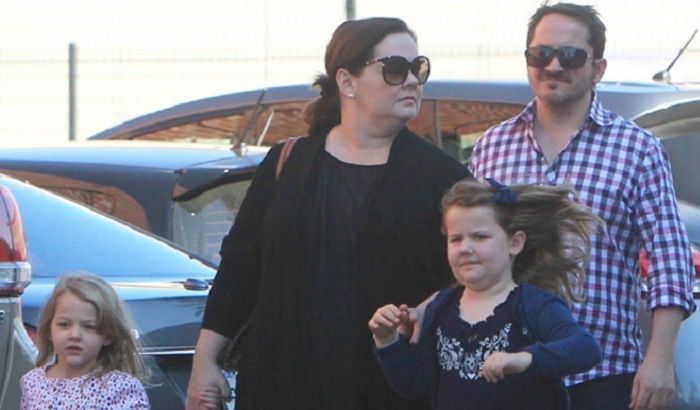 She Gained Notoriety as a Child

Georgette’s mother, Melissa McCarthy, who regularly makes appearances on ‘The Ellen DeGeneres Show’, has time and again shared funny quirks of her younger daughter with the audience of the show. As early as November 2013, when Georgette was only three years old, McCarthy described how her ‘daredevil’ daughter, who could barely reach the paddle, would roam fast on the driveway on her bike showcasing dangerous moves. When McCarthy stated that the little girl was surprisingly resistant to injuries, Ellen jokingly suggested that she may not be human after all, but a dejected McCarthy retorted that she could not yet find a switch to turn her off. She also mentioned that the girl was prone to prowling around the house at night. During another appearance on the show with her husband Ben, both agreed that the then-five-year-old was ‘trouble’, and that she will either “rule the world or destroy it”. McCarthy once wondered if Georgette was a vigilante in her previous life because she has a lot of survival tactics under her belt and is always trying to figure out how to tackle imaginary doomsday scenarios. Recently, for her 10th birthday, McCarthy gave her a baby stunt vest. 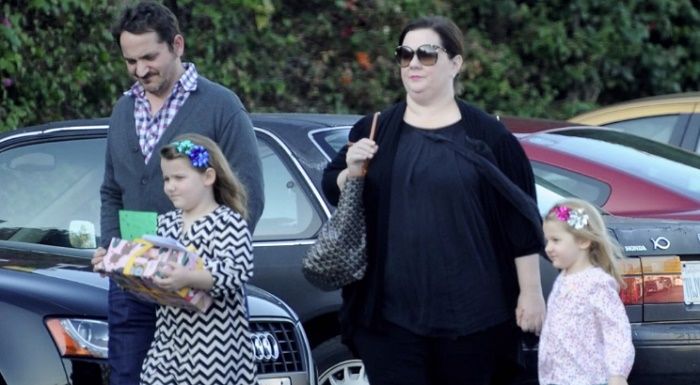 She Has Already Made Her Acting Debut

Georgette Falcone’s mother McCarthy told ‘Closer Weekly’ that she wanted her children to learn the value of hard work, while Ben told ‘E! Online’ that he would not encourage them to prioritize acting over study. However, her smart older sister Vivian talked her way into a short role in the film ‘The Boss’, directed by her father and starring her mother. Her mother McCarthy revealed on ‘The Ellen DeGeneres Show’ that as soon as Georgette was aware of that, she shouted from the next room, “If she is doing it, I’m doing it”, and the hapless parents had no option but to agree. She appeared as one of the young girls working at the brownie company. Another time her mother told Ellen that Georgette is also learning to play the violin. 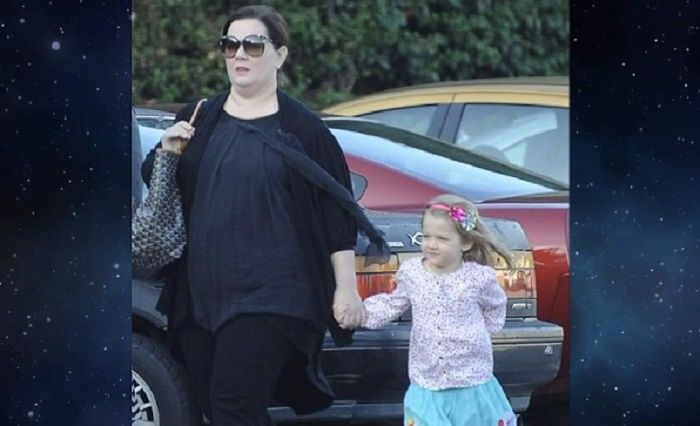 She Loves to Play Basketball

While Georgette became interested in Basketball following her elder sister, her mother revealed on ‘Ellen’ that her start in the sports was a bit awkward. After the instructor explained guarding to her, she began enthusiastically guarding both the opponent team, as well as her own team, blocking her teammates with raised hands, which earned her the nickname ‘Hands up, Falcone!’ She eventually stopped that and became a point guard. When she made her first basket effortlessly, both her mother and maternal grandfather burst out crying watching from the stands. Her mother further revealed that she becomes so exited watching her daughters play that she turns into the woman she always feared to meet as she screams at the top of her voice, “Get it. Get it from her! Take it from her!”