Ryan Cummings is a multiple-championship-winning cheerleader from America who is part of the roster of the Cheer Extreme Allstars team in North Carolina. She became widely known as the ‘Smug Cheerleader’ and ‘the sassy girl from Twitter’ after a clip from her appearance at the ‘Spirit of Hope National Championship’ in Charlotte went viral. The image of her confident expression was quickly turned into a meme template and viewed and shared by millions all over the internet. This made her a social media star. She has an Instagram page with over 450 thousand followers, a Twitter account with about 20 thousand followers and a YouTube channel with more than 30 thousand subscribers and above three hundred thousand total views. She has also been featured on a number of episodes of ‘Sr Elite Beneath The Crown’ on the official ‘Cheer Extreme’ YouTube channel. 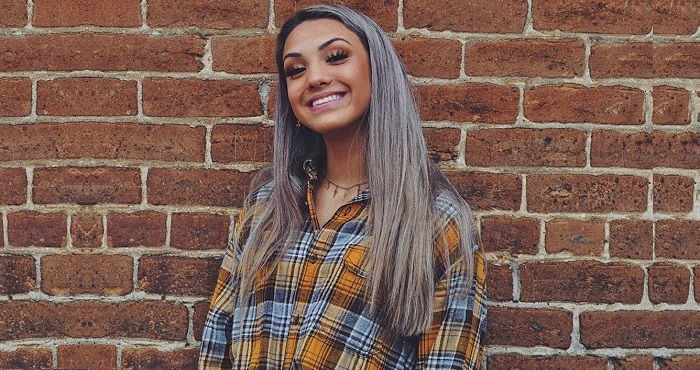 Ryan Cummings was born on April 26, 2004, in High Point, North Carolina, USA, to Melissa Cummings and an unnamed father. She has been cheerleading since 2007. She is part of the Cheer Extreme team’s ‘Senior Large All Girl 5’ division. She cites Darnell Harris as her favourite coach.

She has stated that one of the things she loves about cheerleading is that it has given her the opportunity to forge close bonds with her teammates. She is a close friend of fellow cheerleaders Kenley Pope and Bailey Lukens, and they are regularly featured on each other’s YouTube channels and social media feeds. She has mentioned that she has decided that she will study zoology or biology at North Carolina State University after graduating from high school. She has aspirations of becoming a veterinarian someday. 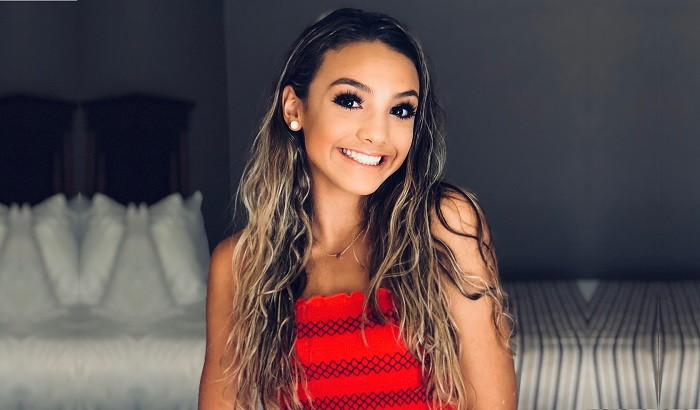 In January 2018, eighth-grader Ryan Cummings suddenly became an internet sensation after a video clip featuring her went viral. In the video, she can be seen with a particularly confident or “sassy” facial expression, the image of which was turned into a meme template and millions of people shared it on various platforms of social media to express different, often funny, moods. At the time, she was 13 years old and was participating in the ‘Spirit of Hope National Championship’ in Charlotte as a member of the Cheer Extreme Allstars Senior Elite team. In the beginning of her team’s performance, as she and her teammates were getting ready to execute a very high-energy routine, the camera focused on her face, recording a fierce and determined look there. Her team performed an assortment of coordinated backflips, jumps and stunts and was ultimately declared the winner of the competition.

On 16 January 2018, the video clip of their performance was shared on the ‘Video Extreme’ YouTube Channel. Later, a Twitter user by the handle @Setotheleft created a GIF image with the clip and shared it on their Twitter page. It subsequently spread like wildfire. More than 40 million people saw it within a few days. People on different social media posted it on their own feeds with hilarious and innovative captions, including “when my teacher asks me a question thinking I’m not paying attention but I get it right.” The meme is now considered one of the top 10 memes of all time. 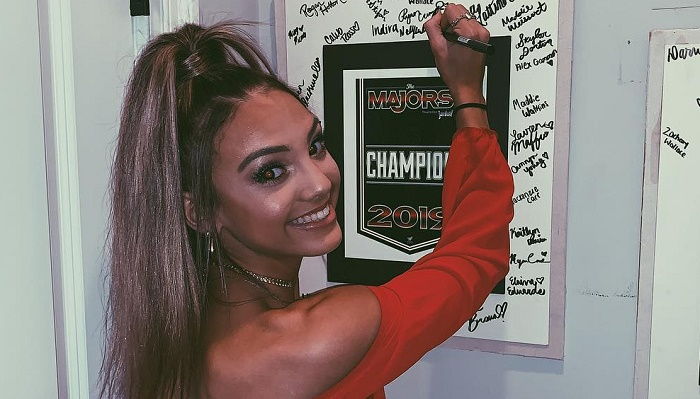 The meme has helped Ryan become a popular social star. She set up her ‘The Real Ryan Cummings’ YouTube channel on April 5, 2018, and started posting videos there on December 26, 2018. Her first video was a Q&A session that she did with her friend Bailey. Since then, she has shared three other videos to date, all of which are vlogs.

She has been active on Twitter under the username @_ryancummmings since May 2015. While most of her tweets are about her cheering, she has also posted updates about random stuff and shared pictures with her friends.

The oldest post on her @ryancea Instagram page dates back to March 2018. It is a picture that shows that Ryan and fellow cheerleader Kenley Pope striking a cheerleading pose. In the ensuing month, her page has grown exponentially, and these days she receives tens of thousands of likes on each of her posts. 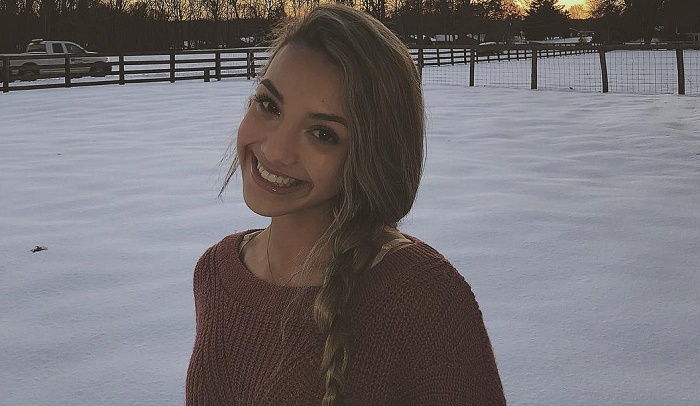 As a competitive cheerleader, Ryan Cummings has been awarded silver and bronze medals. She has been part of a team that claimed the top spots in two ‘Triple Crown Championships’, two ‘The Majors Championships’, and four summit championships. 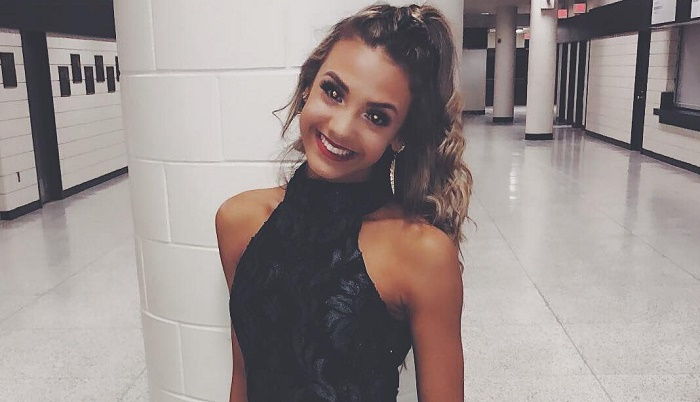 Ryan Cummings was in a relationship with the fellow cheerleader and social star Kory Little.

After she became a social media celebrity overnight, she was interviewed by BuzzFeed. She told them that she had initially found it overwhelming to see her “face on so many social media pages”. Eventually, she came to regard it as “crazy” and “kind of weird and funny.” Furthermore, she mentioned that she was thinking that “I really want my team to kill it” while making that expression.