Ben Herman is a popular TikTok star who predominantly posts lip-sync and performance videos. He is also known for showcasing his fashion choices and sporting branded clothes in his videos. He has acquired over 250K followers on Instagram. He is also quite active on his self-titled YouTube channel. 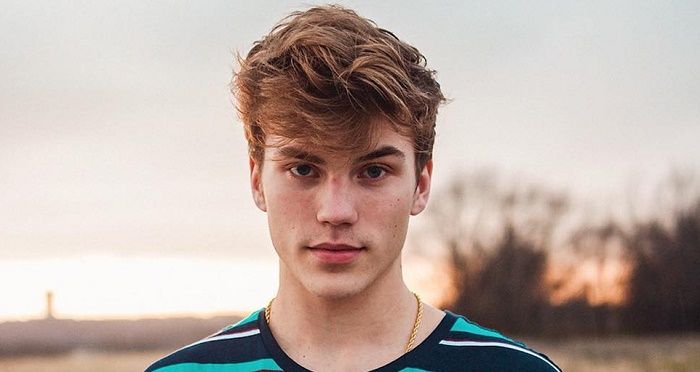 Ben Herman was born on August 10, 2002, in Columbus, Ohio, USA. He has a brother named Nick. His parents fully supports his social media ventures and his father often appears on his videos.

Ben Herman started posting photos on his @benherman__ Instagram account in December 2016. He mostly shares selfies, pictures with his friends and frequent collaborators, updates about his life, and photos from modelling sessions. He sometimes publishes his TikTok videos here as well.

In a Q&A video posted on December 3, 2018, Herman stated that he wanted to be a full-time social media content creator. He intends to develop his brand further in the next few years before ultimately venturing into the mainstream media. He has undoubtedly devoted himself to the pursuit of that goal and drawn in a multitude of fans across social media sites with his engaging and entertaining content.

According to Ben, he first became active on social media at some point in 2016 when he started broadcasting on his YouNow page. He set up his self-titled YouTube channel on April 4, 2014, and posted his first video there on January 13, 2017. In it, Ben informed his audience that he would be starting a vlogging channel.

On January 15, 2017, he shared a video in which he appeared along with his father, watching and reacting together to several Musical.ly videos. His father was again featured on his channel in a prank video posted on 22 January. His brother Nick made his debut on the channel on the following day in a video titled ‘Sibling Tag ll So Many Questions!!’.

In the ensuing years, Herman has accumulated over 17K subscribers and more than 250K total views on the platform. He posts vlogs, Q&A, fun challenge, prank, and reaction videos. Some of his most popular videos are ‘Best Clothing Haul Ever (H&M, Zoomies, Pacsun, Champs)’, ‘Bathing In A Bath Full Of Pepsi….’, ‘Ship Or Dip TikTok Edition.. (Tea)’, and ‘Staying outside overnight…’. 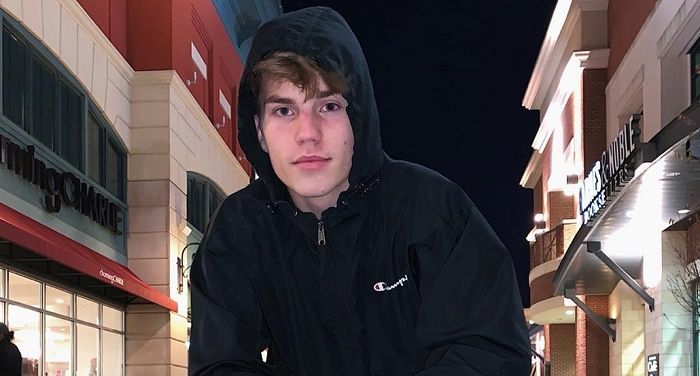 On May 8, 2019, Ben shared a video in which he expressed his desire to make content that would have a positive impact on society. He stated that he wanted to make more challenge videos, more original content, for both YouTube and Instagram. His fans love the idea and conveyed their support in the comment section.

Ben Herman initially joined the short video-sharing site when it was still known as Musical.ly. At the time, he simply wanted to watch the content put out by other TikTokers. His first TikTok video dates back to September 6, 2018. An entry in the #deleallichallenge, it is set to ‘1942’ by G-Eazy (ft. Yo Gotti and YBN Nahmir). 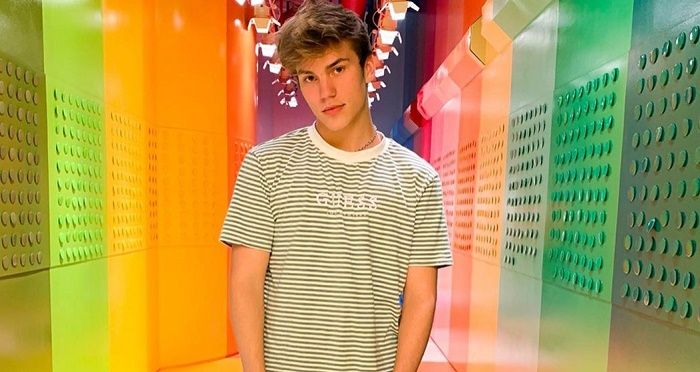 Due to his natural charisma, he soon found a solid footing on the platform. Many of his fans followed him to TikTok from YouTube, on which he had been active for at least one and a half year longer. His lip-syncing and performing videos sometimes have a definitive comedic undertone. A verified user on TikTok, he draws huge traffic to his page every time he posts a new video. Some of the tracks he has used for his content are ‘Wonderland’ by Caravan Palace, ‘Beautiful Girls’ by Sean Kingston, ‘Yiken’ by Priceless Da Roc, ‘Human’ by Christina Perri, ‘Nonstop’ BY Drake, ‘Mistletoe’ by Justin Bieber, and ‘Personal’ by HRVY. He is also known from using audio clips from various films and TV shows.

In many of his videos, he shows that he has a refined fashion sense and often wears branded clothes. This has helped Ben secure endorsement deals with top brands. 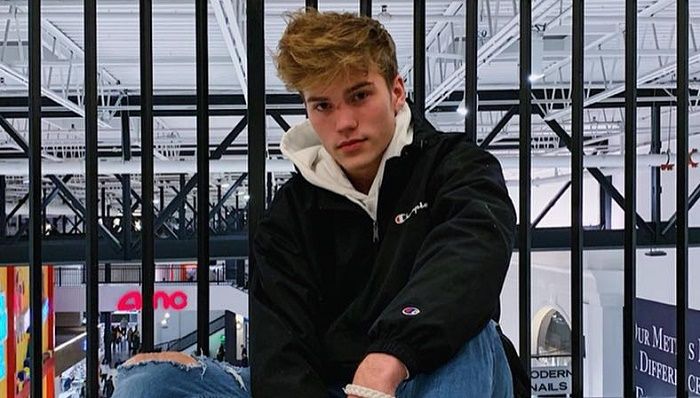 Herman’s favourite food is Pizza. In one of his Q&A videos, he jokingly said that he would marry the person that would buy him a pizza.

In 2019, he embarked on the Boys of Summer Tour along with several other social stars, including John Aron, Carrie Berk, Josh Richards, and Mads Lewis.