Alessya Farrugia is a Canadian social media star who is primarily known for her TikTok videos featuring lip-syncs and short sketches. She rose to fame on the platform shortly after joining it in September 2019 and later moved to other platforms like Instagram and YouTube. She has 16 million followers and 79 million likes on her TikTok videos, 331k followers on Instagram, and 103k subscribers on YouTube, which she joined less than a year ago but is now more active on. While she is currently completing her studies in Canada, she mentioned that she would like to settle in California in the future. She is represented by the Los Angeles-based influencer marketing and talent agency Six Degrees of Influence. 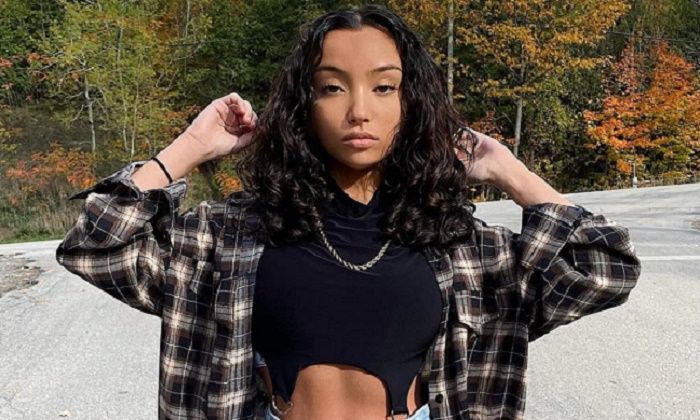 She Is of Mixed Origin

Alessya Farrugia was born on November 22, 2004 in Canada. Alessya, who is often asked about her ethnic background by her fans, revealed while answering fan questions that her mother is Italian and her father is Maltese. She is the eldest of two children of her parents and has a younger sister named Michaela. She asked her sister to make an appearance in front of her fans in her first video on YouTube. She has a Maltese Poodle named Gizmo. She mentioned in a Q&A video that she has Trypophobia, which is defined by fear of or disgust towards irregular patterns or clusters of small holes or bumps.

She Was to Be Named Michaela

Before she was born, Alessya’s parents wanted to name her Michaela. Incidentally, just a week before her birth, they heard someone calling a girl by the name Alessya in a parking lot. Her parents immediately fell in love with the name and decided to name their unborn daughter Alessya. However, according to her, her parents changed the spelling of the name slightly to make it more bougie. Interestingly, her parents later used the original name they had chosen for her younger sister. 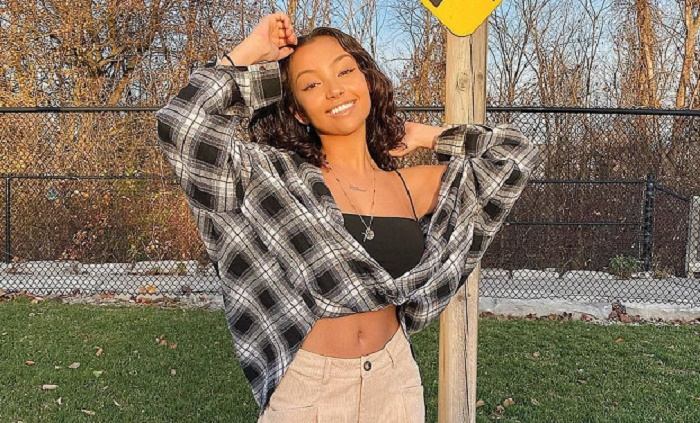 She Is an Artist and a Gamer

A little-known fact about Alessya is that she is very good at drawing and sketching. She even showed her fans several of the sketches she made, including two sketches of her favorite artist, American rapper J. Cole. She also considers herself a tomboy because she often played games with boys on her PlayStation while growing up instead of hanging out with other girls. She was obsessed with the DC superhero character Batman as a child, but Minecraft is her all-time favorite game that she still finds time to play.

She Wants to Be a Cardiologist

While Alessya Farrugia is still in school, she has already mapped out a path for herself to pursue in the future. She wants to be a doctor, specifically a cardiologist. She mentioned in a video that heart problems run in her family, which encouraged her to make the decision. However, she assured her fans that she wants to focus on completing her high school education first, following which she would like to concentrate on social media for a while, knowing that she would be able to put up more work that she can now. She also said that both becoming a cardiologist and making people happy through social media will further her longtime goal of helping people.

Her Attitude Changed After Joining TikTok

Asked by fans what inspires her, she responded that she gets inspired learning about how she inspires her fans. She revealed that she was previously very shy and introvert, and often thought about things in a negative manner. However, she started to become more confident after she began using TikTok. According to her, she has since then realized that close-minded people tend to bring others down, which is why she now tries to lift the spirits of others. Even though she has had insecurities about various things, she feels that comparing oneself to others is a recipe for failure. She further stated that while it might sound corny, she doesn’t have any regrets because she believes that she is only stronger for the setbacks she has experienced. Talking about how she handles hate, she said that she considers her haters miserable people because they find time out of their lives to undermine unknown persons online. 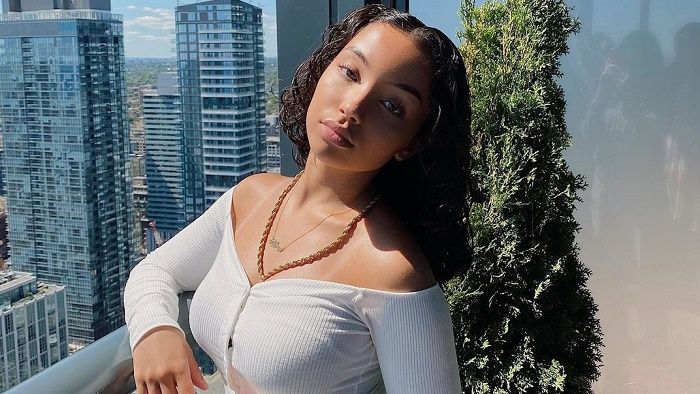 She Is Reportedly Dating Mariano Castano

According to various online sources, Alessya is in a relationship with fellow TikTok star Mariano Castano, who is often recognized by fans as one of the hottest guys on the platform. Castano, who is two years older than her, was born in Mexico but moved to Canada with his family at the age of six. The two met each other over the internet and she immediately fell for him. They began dating sometime in 2019, but started appearing together in fall that year.