Cocone Clayton is an Australian-Japanese YouTuber who has garnered a considerable following on her self-titled channel by sharing beauty vlogs. Her popularity on YouTube acquired her a significant following on other social media sites as well. She has about 50 thousand followers on Instagram and nearly six hundred thousand followers and more than eight million total views on TikTok. Recently, she deleted all her videos on YouTube and stopped posting updates on Instagram, surprising her fans, who took to other social media sites to ask her what happened. 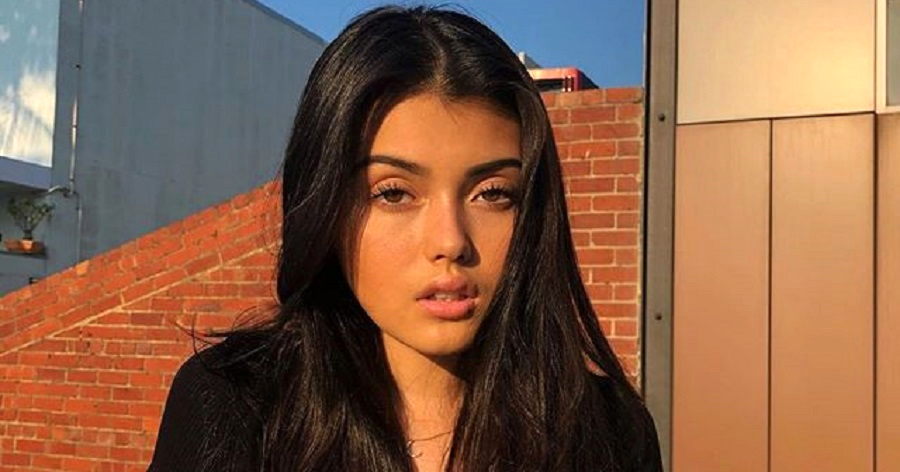 Cocone Clayton was born on June 27, 2004, in Japan. She has an older brother named Jake and a younger sister named Momoco. Her parents have been reportedly supportive of all her endeavours, both in her personal life and on social media.

Cocone set up her self-titled YouTube channel on October 23, 2015, and posted her first video, ‘My 5 Worst Injuries’, sometime later. In the ensuing years, she established herself as a prominent beauty vlogger on the platform. She predominantly posted makeup tutorial and tricks, beauty tips, product reviews, and vlogs. Some of her videos were recreations of her own TikTok clips. She used to receive tens of thousands of views on each of her posts. According to one report, the most-watched video on her channel was ‘ REACTING TO MY OLD CRINGY MUSICAL LYS! *rip’, which had over 4.5 million views at one point. 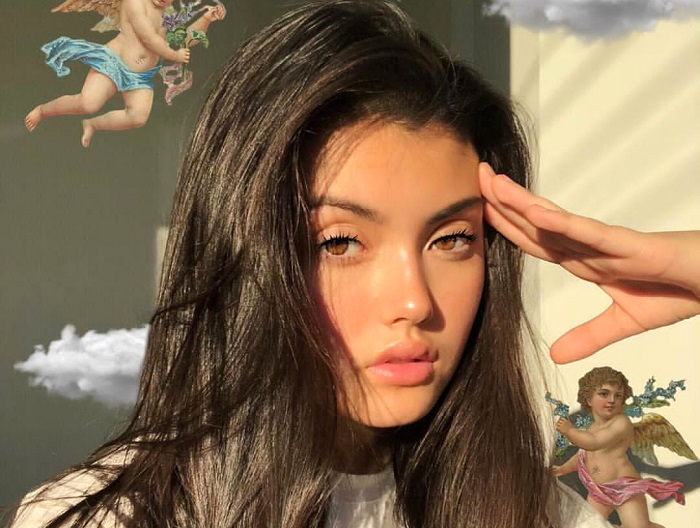 When she was active on YouTube, she uploaded videos once a week. However, she has recently deleted all her videos on YouTube and is yet to provide any clarification on the matter. This move has predictably surprised her fans. They have attempted to ask her for the reason on other social media sites, but she remains silent.

The oldest post on Instagram account dates back to June 24, 2017. It is a photo of her standing in the ocean with her back to the camera, apparently taken during her time in the Maldives.

Cocone has also shared a number of selfies on the platform. She uploaded her most recent series of photos on November 14, 2019. Since then, she has not been active on Instagram as well.

Cocone has been posting videos on TikTok since April 6, 2019. Her first post was a duet with @blesiv, set to an audio by @._pettylevels. Her content on the platform is quite conventional. She mostly posts lip-sync and dance videos. Although she has only uploaded a little over a hundred videos to date, she is a verified creator on the platform. This is likely due to her being a prominent YouTube star. 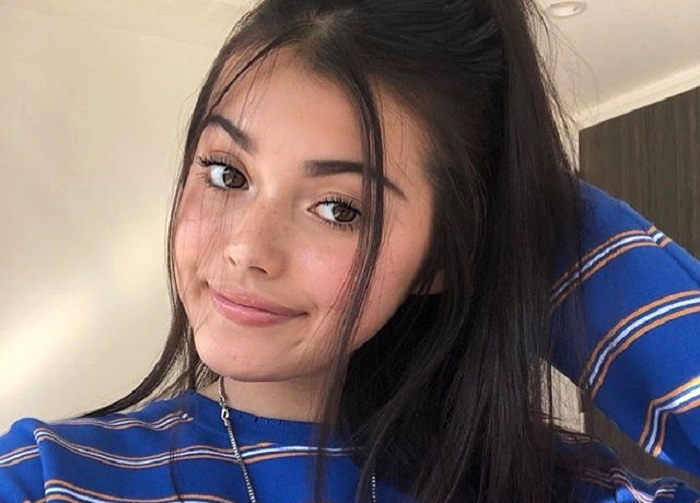 Some of the tracks that she has used in her videos are ‘Best Part’ by H.E.R (ft. Daniel Caesar), ‘Let’s Go’ by’ Fran, ‘That’s Not Me’ by Skepta, ‘Y U Gotta Be Like That’ by Audrey Mika, ‘Underneath the Tree’ by Kelly Clarkson, ‘Lottery’ by K Camp, and ‘Am I Wrong’ by Nico and Vinz. Besides @blesiv, she has done duets with the likes of @slowbirdie, @derektrannn, and @cringeylion.