Devyn Winkler is a popular TikToker who has garnered fame for mostly posting lip-syncing and performing videos. She is a Texas native and has spent all her life there. Before becoming active on TikTok, she used to have an account on its previous rendition, Musical.ly. However, she deleted it after her sister convinced her to do so. Known for her curly hair, Devyn currently has over two million followers and more than a hundred million total likes. She is also active on other social sites. On YouTube, she has over 20 thousand subscribers and more than 170 thousand total views, while on Instagram, she has more than two hundred thousand followers. 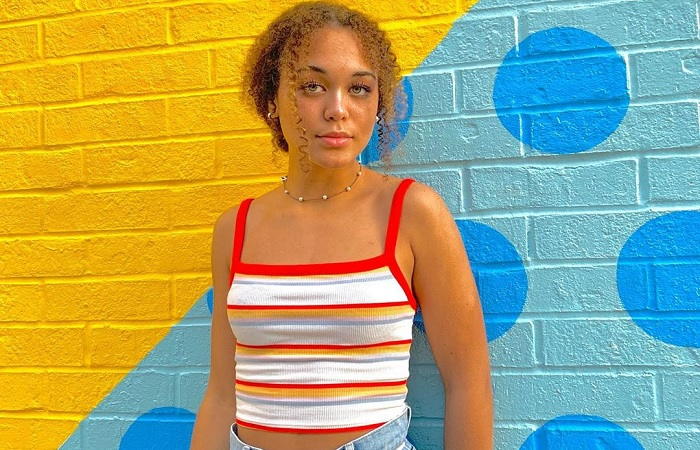 Devyn Winkler was born on September 4, 2003, in Texas, USA. She has at least two siblings, a sister and a brother. She and her family presently reside in San Antonio, a city in south-central Texas. According to her, she has the full support of her parents. Her father helps her with the marketing part of her social media presence, while her mother provides her with emotional support, especially when she becomes deeply affected by negative comments on social media.

During a Q&A session, while answering a question about whether she would ever move to Los Angeles, Devyn said that she would not, as she loved living in Texas. She loved the Texan weather as well as how cheap it was to live there.

She has been athletic since she was very young and has been playing competitive volleyball for a while.

Devyn used to have an account on the short-video-sharing app when it was still known as Musical.ly. However, her sister convinced her to delete it as she found it be “embarrassing”. After watching the videos she had posted there again recently, Devyn has stated that she agrees with the sentiment.

While she has mentioned that she started posting content on her TikTok account in January 2019, her current oldest post there dates back to March 29, 2019. Set to an original audio clip by fellow TikTok user ‘@drywaterrr’, the video is a duet with user ‘@_jackgerraughty_’. In the accompanying caption, she wrote, “I forgot the shoes. U had one job Dev…”. 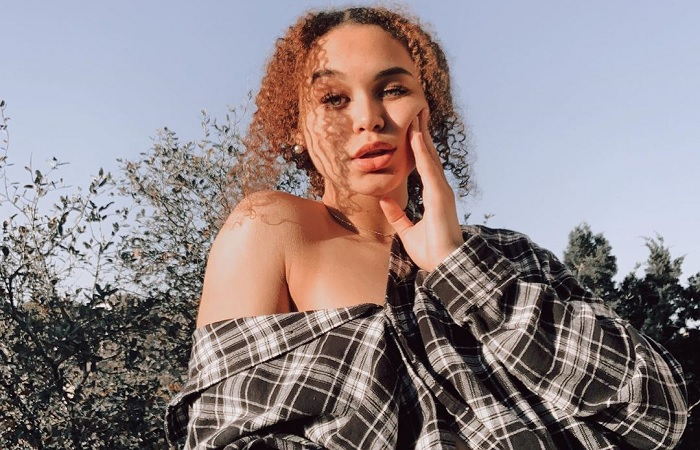 Devyn has been on the receiving end of some internet trolling. She has addressed this issue, admitting that it did not make her feel good about herself.

“… it sucks when they hate on you for something you can do differently… but you can change that,” she added, “when I got hate for my smile and how small my eyes get when I smile, that made me feel terrible about myself. I can’t change that.”

She has since learned to “move on” and largely disregard these types of comments. 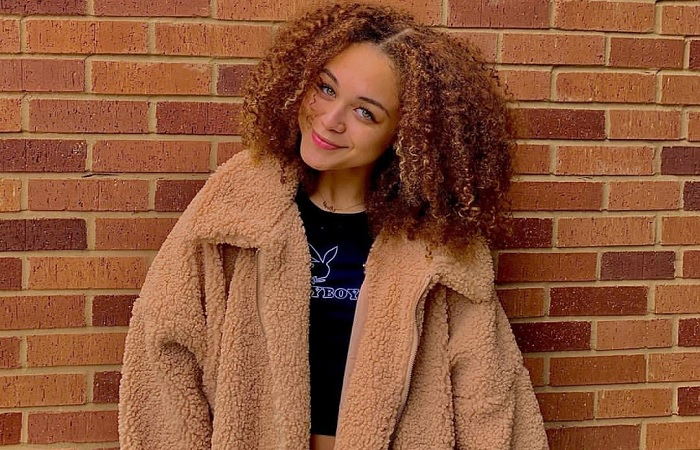 Devyn set up her self-titled YouTube channel on August 19, 2017, and shared her first video, titled ‘My first video!!//Q&A’, on Nov 17, 2019. Since then, she has been moderately active on the platform, posting one or two videos per month. She makes reactions, challenges, and GRWM videos.

Devyn started posting on her ‘@devynwinkler’ Instagram account in November 2017. She mostly shares personal pictures, lifestyle photos, and pictures with friends and family on the platform.