Jessika Farrell is a popular American YouTuber who goes by the name of Jessika the Prankster in her account. She is known for posting prank videos that are mostly directed at her mother who she is not biologically related to. In a matter of few years, Jessika has amassed a huge fan following on not only her YouTube account, but also on her Instagram account. A youngster, Jessika has way to go as she aspires to become an actor and model. As of now, she is a prominent social media influencer who just loves to play pranks on her mother. 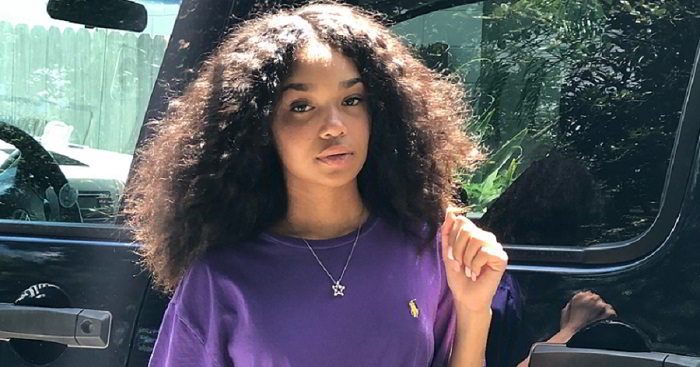 Jessika was born on August 4, 2003 and shares her birthday with famous personalities like Meghan Markle, Barrack Obama and Louis Vuitton. Jessika is an adopted child and the bond she shares with her foster mother, known as Momma Reddd, is absolutely amazing.

The mother daughter duo lived in a trailer park in St Petersburg, Florida, before deciding to move to Atlanta for professional reasons. It was the team that handles Jessika’s work that convinced them to take the step and though hesitant in the beginning, the two decided to finally take as they call it, ‘the leap of faith’.

Despite achieving success, Jessika’s mother wants her to be humble. In one of their YouTube video, ‘The storytime you’ve all been waiting for’, she talks about their move to Atlanta, the hard work they put together with their team to make a video and some life lessons for Jessika. 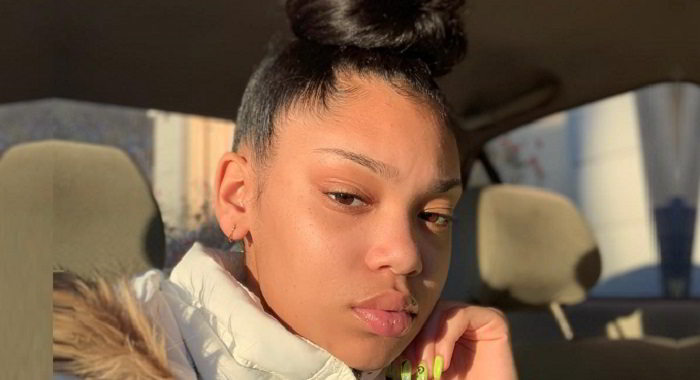 Jessika wishes to be an inspiration for kids who lack confidence to do something in their lives. She wants them to believe that if she, being a foster child, could achieve something, they could do it too.

Jessika considers American comedian Kevin Hart her role model and is extremely fond of Michael Jackson. She loves cheese and honey and wishes to taste as many varieties of wines as she can. She also wants to stay in Los Angeles.

As a You Tuber

Jessika launched her YouTube channel ‘Jessikatheprankster’ on 6th June 2017, but posted her first video a year later on 11th June 2018. The video, ‘IM Gay Prank on MOM’ became an instant hit. Her next few videos like ‘I am Mariah Carey’ and ‘Telling My Mom I’m’ joining a gang’ also gained appreciation from viewers. 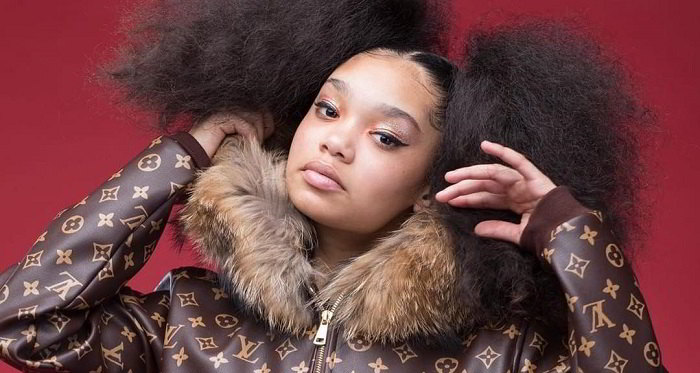 Jessika’s journey as a successful YouTuber had begun. Within a very short span of time, her YouTube subscriber count went rocketing up and in September 2018, YouTube awarded her for passing 100,000 subscribers. The count has been consistently growing ever since, with Jessika the Prankster posting a new video frequently. One of her most popular videos is ‘Hiding my moms cigarettes gone wrong’. Her mom, evidently, is an essential part of most of her videos. 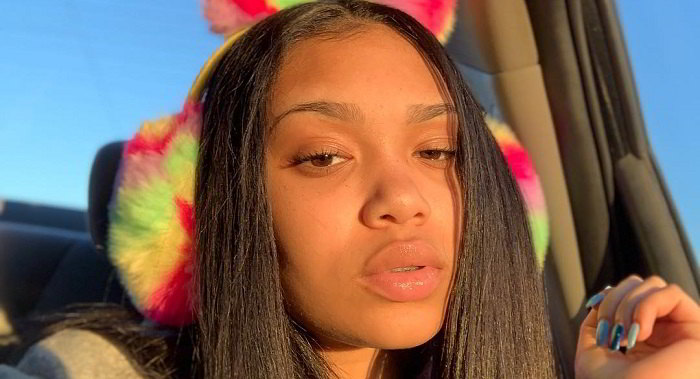 Jessika mostly uploads prank and challenges, comedy reaction videos in her YouTube channel. There are also vlogs, Question & Answers videos and a web series called Fresh Princess of Atlanta which follows the journey of mother and daughter from St Petersburg, Florida to Atlanta, Georgia.

Jessika’s work is managed by a team of dedicated people from Gill Talent, an agency based in Chicago, Illinois. 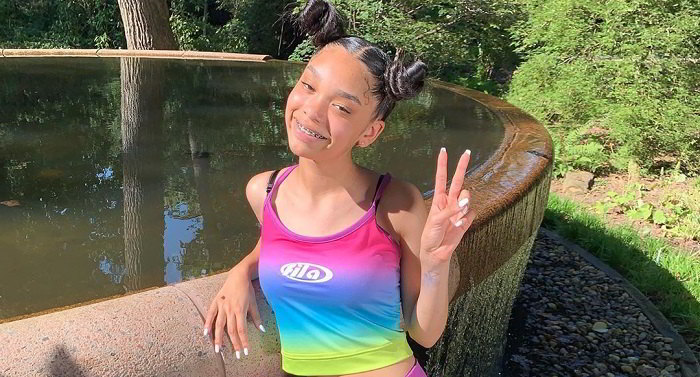 Jessika the Prankster is also quite popular on Instagram and has over 1.9 million followers. She also has a snapchat and twitter account by the name of @jessikapranks at both places.