Chris Daniels, also known on social media as “Growl Boy”, is a popular TikToker who shares comedy sketches, POV and lip-sync videos. He has garnered over a million followers and more than 50 million total likes on his TikTok account. He became active on the platform in August 2019 and has since become a prominent content creator on the platform. 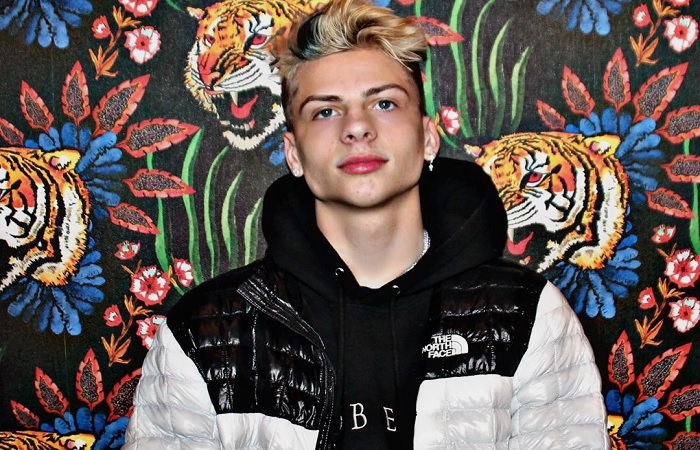 Chris Daniels was born on April 29, 2003, in the United States of America, His mother’s name is Melissa Smith. He has a brother named Davion and a sister named Ariana. His parents are not together, and his mother is currently married to a man named Matthew Smith. Their family is multiracial. Chris is an avid basketball fan and also plays the sport.

Chris is a highly popular and verified user on the short-video-sharing app. His first post there, featuring his grandmother, is set to ‘Baby Birkin’ by Gunna. On August 19, 2019, he posted his first duet, performed with ‘@jerseygracee’.

In the ensuing months, he gradually found the types of videos he is good at creating. Chris always possessed an instinct for comedy. Through his comedic touch, he elevated conventional lip-syncing videos to genuinely humorous comedy skits. Some of the popular tracks that he used in his videos are ‘Baguettes in the Face’ by Mustard (ft. Nav, Playboi Carti, and A Boogie wit da Hoodie), ‘Runway’ by Stunna Girl, ‘Liar’ by BigKlit, ‘Cash Shit’ by Megan Thee Stallion (ft. DaBaby), ‘Control’ by Aaron Taos, ‘Love Letter’ by Payton Moormeier, and ‘Let’s Do It Again’ by J Boog.

Many of Chris’ videos are POV content, in which he often uses his own original audio clips. 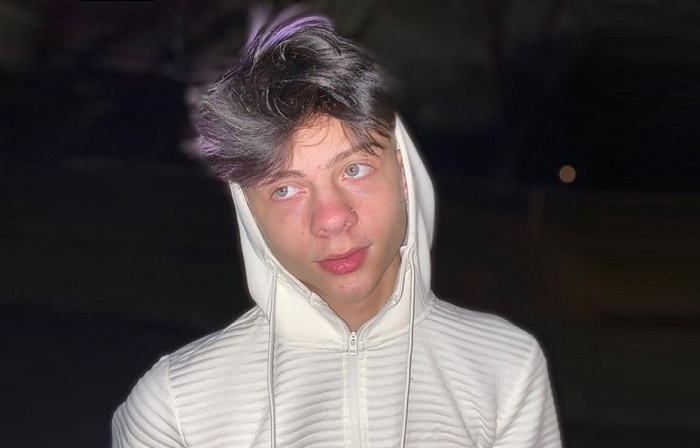 On April 5, 2020, Chris set up his self-titled YouTube channel with the intent of posting Fortnite-related content there. His oldest post on the platform, titled ‘First Stream’, dates back to 6 April 2020. Aside from Fortnite, he has also made content on Minecraft and NBA 2K20.

Chris Daniels started posting on his Instagram account in April 2019. His first post was a series of photographs with his siblings. In the caption, he wished his followers a happy sibling day before adding the cheeky hashtag #imthebestlooking.

He predominantly uses the platform to post personal photos, selfies, and pictures with his friends and family. This page serves as a medium for him to let his fans know various details about his personal life. On March 22, 2020, he shared a picture with an Instagram user named Victoria. In the caption, he explained that they had attended homecoming together.