Emily Alexander is a popular fashion vlogger, Instagram star, and social media influencer from America. By sharing her modelling photos and snapshots from her daily life, she has accumulated over 400K followers on Instagram. Emily is equally active on YouTube, where she posts vlogs, pranks, tutorials, and reaction videos. Since the creation of her self-titled channel in January 2018, she has garnered over five hundred thousand subscribers and more than 30 million total views. She is also active on TikTok, on which she has more than seven hundred thousand followers and over 11 million total likes. 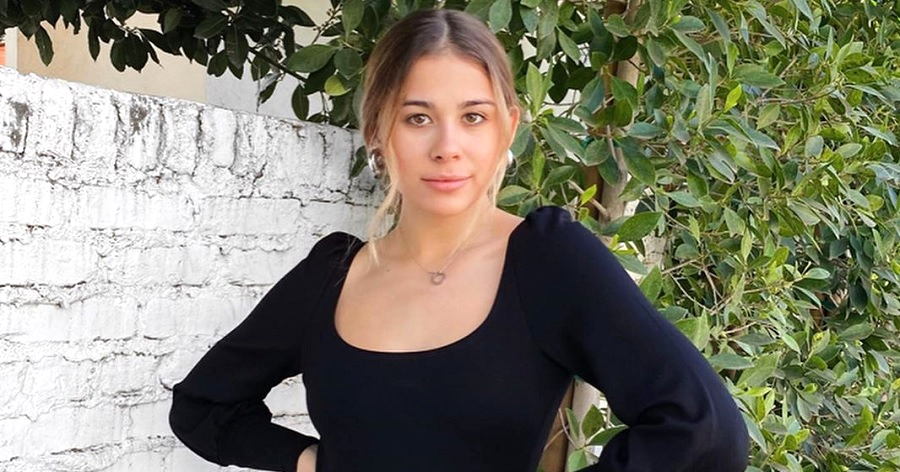 Emily Alexander was born on March 23, 2000, in the United States of America. She has spent a significant part of her life in Los Angeles, California. She has a sister, who has appeared in a number of her videos.

Emily Alexander and her boyfriend Adi Fishman have known each other since high school. She first noticed him while she was in the freshman year but did not immediately approach him. It was only during their junior year that Adi started reciprocating those feelings. They subsequently started dating. Adi is a social star in his own right. He has over a million subscribers on his self-titled YouTube channel and more than 180 million total views.

On June 9, 2019, Emily posted a video on her channel in which she can be seen pulling a prank on Adi by telling him that she was pregnant. As she has known him since they were in high school, she is quite close to his friends as well, including Nick Mayorga, with whom Adi runs the ‘Whatever Time’ YouTube channel. She and Nick have made a few TikTok videos together.

Emily created her self-titled YouTube channel on January 8, 2018, and shared the first video there, titled ‘My Natural Everyday Makeup!’, on April 16, 2018. Although she makes a variety of videos for YouTube, she predominantly uploads beauty-related content. Her boyfriend Adi Fishman is her most frequent collaborator. Among other things, they make prank videos on each other and then post them on their respective channels. 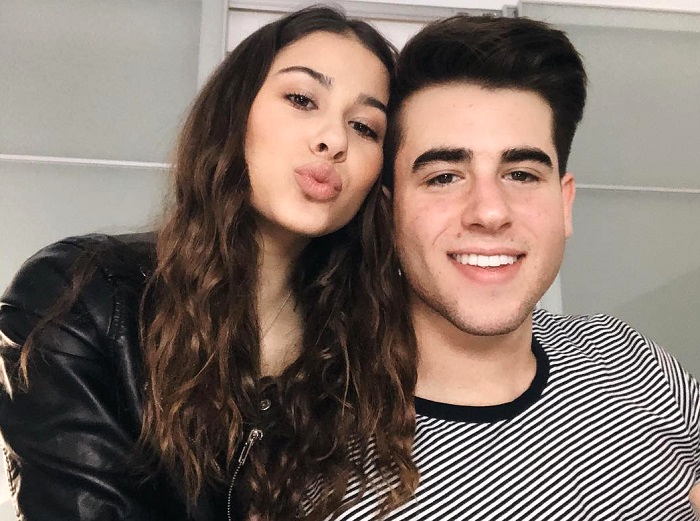 Some of her most popular videos are ‘STUFFING MY BRA To See If My Boyfriend Notices..’ (1.6 million), ‘Period Prank On Boyfriend! *His Reaction*’ (1.3 million), ‘My Boyfriend Rates My Cheap Swimsuits!’ (1.2 million).

Emily started using Instagram when she was about 13 years old. She posted her first picture on her @emilyalexaander page on May 26, 2013. Most of her initial posts were snapshots of herself. On 7 November 2013, she shared a picture with singer, actress, and dancer Leanne Tessa, in which they both were wearing their Halloween makeup and costumes.

Adi made his first appearance on Emily’s Instagram page in a photo she shared of them together on December 23, 2017. In the caption, she explained, “last homecoming w/ my love”. Over the years, she has worked as a model for a number of brands and promoted them on Instagram. She has also shared several photos from her travel.

The oldest video clip on her @emilyalexaander TikTok page dates back to August 16, 2019. This clip sets the tone for what type of content she was going to publish on this platform. A conventional lip-syncing and performing video set to ‘Runway’ by Stunna Girl, it has since garnered over 30 thousand likes. 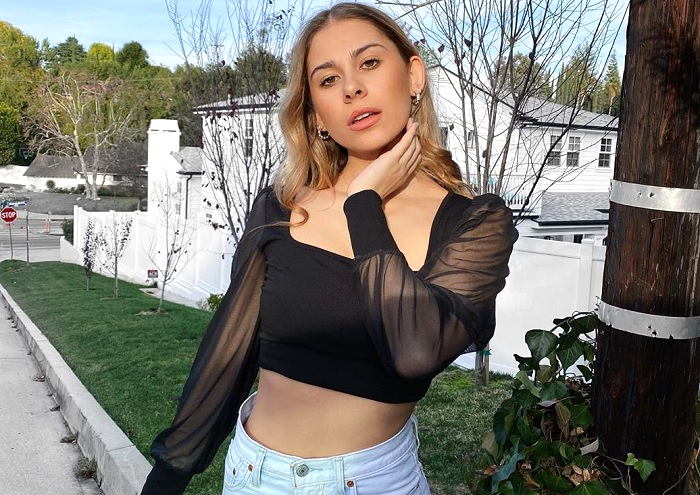 She made her second TikTok video in collaboration with Adi. Set to Megan Thee Stallion’s ‘Cash Shit’ (ft. DaBaby), the video shows Adi dressed in a short skirt and a wig. Like on YouTube, Adi is her most regular collaborator on this platform as well.

On 1 December 2019, she shared a PoV (point of view) duet with popular social media personality and TikTok star Charli D’Amelio. On April 2, 2020, she posted a GRWM (Get Ready With Me) video set to an audio clip by @bobduncanns.