American ‘TikTok’ star Zachary Smith is the newest internet sensation who is living his online fame to the fullest. This Arizona-born Filipino–American internet celebrity has created quite a stir in the online world, with his entertaining ‘TikTok’ lip syncs and dance clips. His lean physique and smile have added to his boyish appeal, and his selfies on ‘Instagram’ have made him a heartthrob of countless fans all over the world. He is represented by the talent management company ‘TalentX Entertainment,’ which represents many other popular social-media stars, such as Kio Cyr and Jaden Hossler. He has been part of the February 2020 tour organized by the popular media company ‘Juice Krate Media Group.’ The tour was headlined by him and other stars such as Kio Cyr, Jeremy Hutchins, and Juwany Roman, visiting 12 different cities across the United States. Thus, Zachary Smith definitely promises to be the next big thing in the world of entertainment. 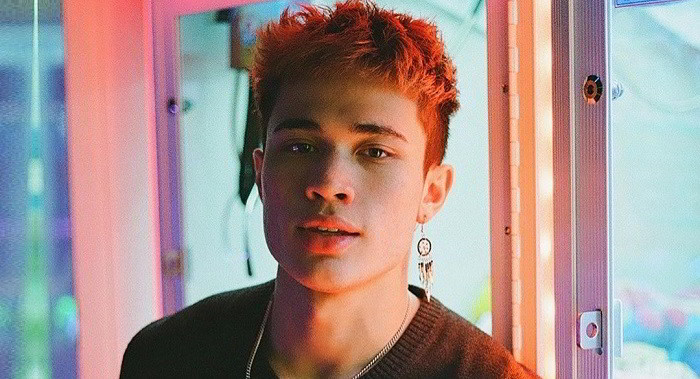 Zachary Smith was born on October 25, 2002 in Arizona, United States. He is of Filipino–American descent. Not much is known about his family, though it is known that he has two elder brothers.

It is not clear whether Zachary is dating someone, and it is assumed he is either single or does not wish to reveal his personal life to the media.

On Social Media: TikTok and Tours

Zachary Smith began his social-media career at the age of 15, when he started posting on ‘TikTok’ (‘musical.ly’). His lip syncs and dance clips soon caught the attention of his fans. His ‘TikTok’ account, “zsmittty,” now has around 2 million followers and over 104 million likes. He has collaborated with many fellow social-media stars such as Kio Cyr, Tyler Funke, Jeremy Hutchins, and Quinton Griggs. 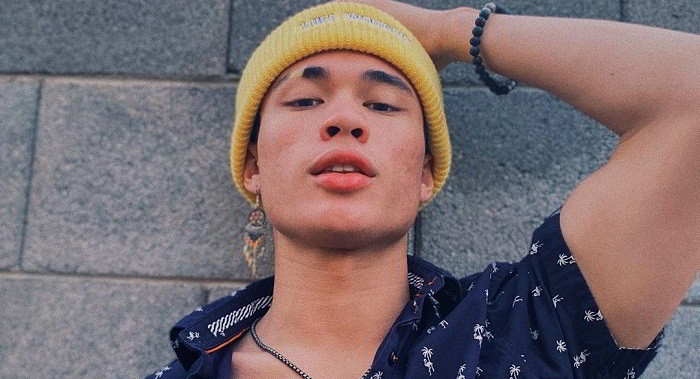 His ‘YouTube’ channel, launched on December 25, 2018, has gained more than 346 thousand views and over 33 thousand subscribers. One of his latest videos, posted on January 23, 2020, is titled ‘IMA VAMPIRE! Rawr,’ and shows him dressed up as a vampire. It has gained 9 thousand views.

On ‘Twitter,’ Zachary’s account, “zsmitttyy,” has gained more than 4 thousand followers. He joined the platform in July 2017. Zachary Smith is equally popular on ‘Instagram,’ where his selfies have attracted more than 1.7 thousand followers. His ‘Instagram’ bio states “I like spaghetti.” He once tagged popular ‘TikTok’ personality Elmo O’Dwyer in an Instagram picture, along with the caption “Merry zsmittty.” 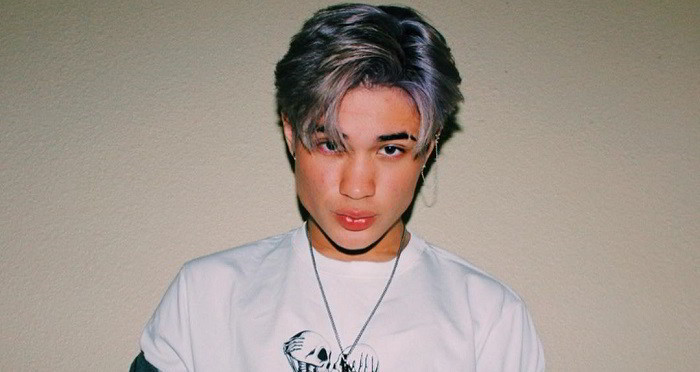 He is associated with the agency ‘TalentX Entertainment.’ The company represents a number of popular social-media stars, such as Jaden Hossler, Anthony Reeves, Kio Cyr. In 2019, the agency created the social group ‘Sway House,’ featuring many such influencers. 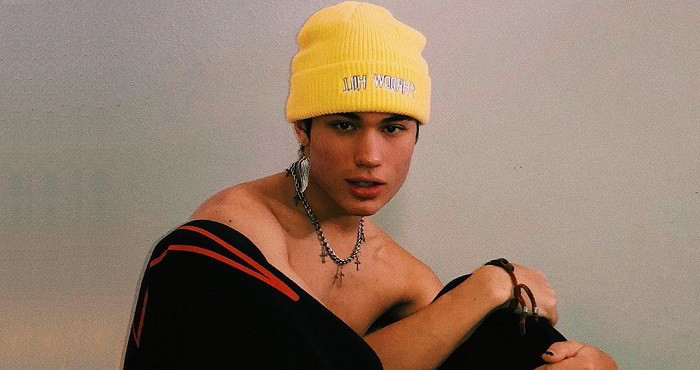 In December 2019, the Los Angeles-based production and media company ‘Juice Krate Media Group, LLC’ announced an event that would feature the top internet stars. It was named the ‘Juice Krate: ON TOUR.’ They declared that the event would consist of a series of live performances across 12 cities in the United States and that it was supposed to be held from February 1 to 17, 2020. They also announced that the event would be headlined by Kio Cyr and other popular social-media influencers, such as Jeremy Hutchins, Juwany Roman, and Terin Sottile. Zachary Smith was also part of the line-up.

Zachary Smith has endorsed products such as sustainable clothing on chnge.com. His ‘TikTok’ bio states: “Clothes don’t have a gender” and “CEO of Impulse.” 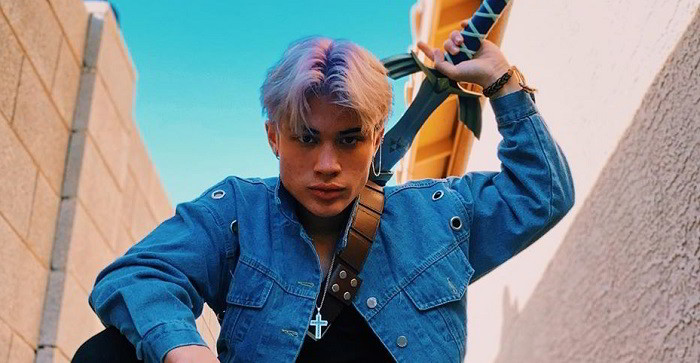 Zachary owns a dog and features it in his ‘Instagram’ posts.

He has a pierced ear and often sports dangling earrings.