Zak Nazir Ahmed, who is more known by his username Skeppy (or simply Skep), is a popular YouTube gamer. Through his Minecraft gaming videos, he has managed to garner about two million subscribers and over 450 million total views. His videos attract a large viewership mainly due to his masterful combination of gaming and commentary. He is also one of the most notorious trolls of the gaming community. The success of this channel has prompted him to create other accounts on YouTube. 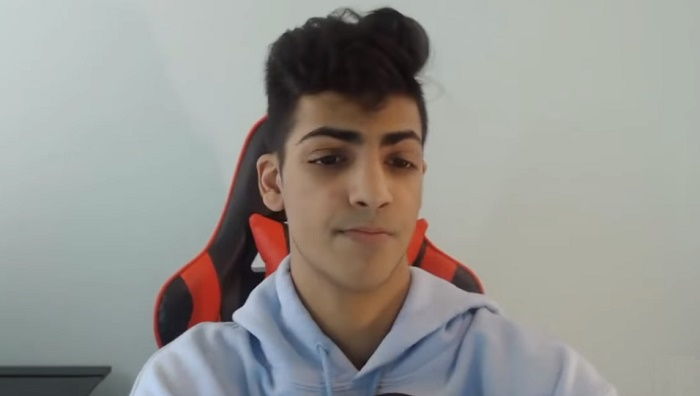 At some point, he relocated to Los Angeles, California alone as his friends’ visas had become nullified right before the relocation. He gave a detailed account of the move on his third channel, “Zak”.

On November 28, 2019, Zak revealed that he was going to live with some people, who later turned out to be fellow Minecraft players and regular collaborators Spifey and TapL.

Skeppy set up his flagship channel on January 15, 2015, and uploaded the first video on it on 10 July. Titled ‘Invadedlands.net New KitPVP Server!’, it has since been viewed over two hundred thousand times.

Since the beginning, he has been making videos on Minecraft. His content predominantly revolves around trolling other players, his staff, and his friends a6d and BadBoyHalo in Minecraft. However, he is also known for his Q&A videos, which he shares in every few months to commemorate various important achievements for the channel. 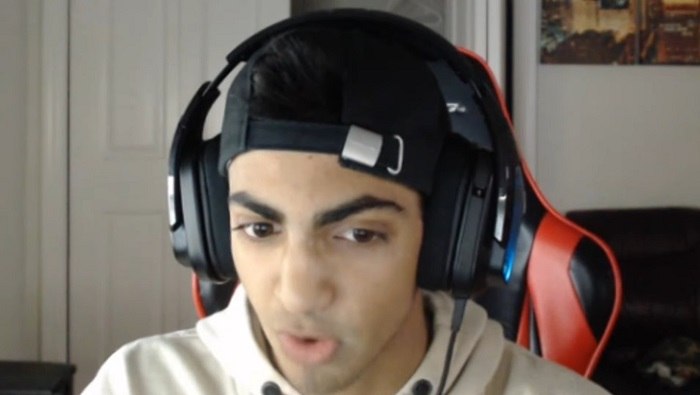 Another popular video series on his main channel is ‘Trapping 100 Kids in a…’, where he gathers many players together in a box and instructs them to complete various challenges. He normally makes these videos with other Minecraft content creators on YouTube. After a player emerges victorious, the winning prize is generally the opportunity to shout out anything they wish.

Over the years, Zak has set up several other YouTube channels, on which he posts a variety of content. On his secondary channel, Skep, he generally uploads videos about Minecraft. Created on March 27, 2016, the channel currently has more than four hundred thousand subscribers and more than 30 million total views.

On his third channel, which he named after his real name, he used to post vlogs. However, he has since deleted all but one video there. The channel was set up on June 23, 2018, and has over 70 thousand subscribers.

The fourth channel, Baby Skeppy, was made on May 26, 2015, and also has about 70 thousand subscribers. Here, he acts like a baby in Minecraft.

Zak also used to run a joint channel called The Trio (formerly known as Muffin Squad and InvadedLands) with BadBoyHalo & a6d, but he left the team as he did not want “toxicity to be related to him”. He has not since given any explanation about what toxicity he was talking about at the time.

Skeppy on Other Social Media Sites 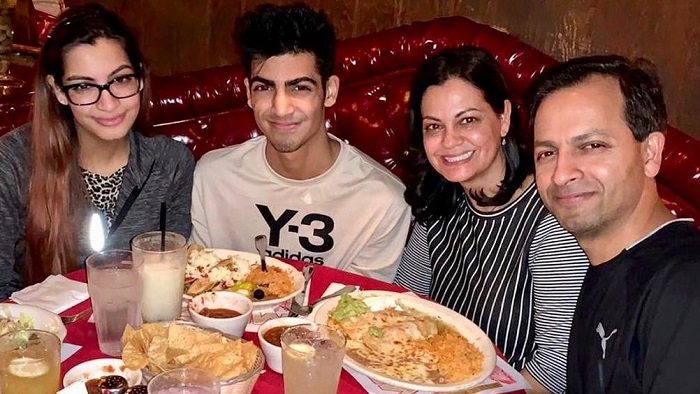 At present, he resides in a house with Spifey and TapL. He has stated that he wants a6d and BadBoyHalo to come live with them so they can collaborate on more videos.

During his chill stream on Twitch in January 2020, he revealed that TapL would be leaving the house at the end of February. He went on to say that Spifey would also be leaving at some point later, and he himself had plans to relocate somewhere else in six months. According to him, it can be either to Vancouver, Canada or to Florida.