Avery Ovard is an American YouTuber who has gained widespread popularity by posting beauty and fashion vlogs. As of early 2020, she has accumulated about a million subscribers and more than 60 million total views on her self-titled channel. She is also highly active on both Twitter and Instagram. Her siblings, Aspyn, Trey, and Tav, are all accomplished YouTubers and social media influencers themselves and regularly appear on her social media. 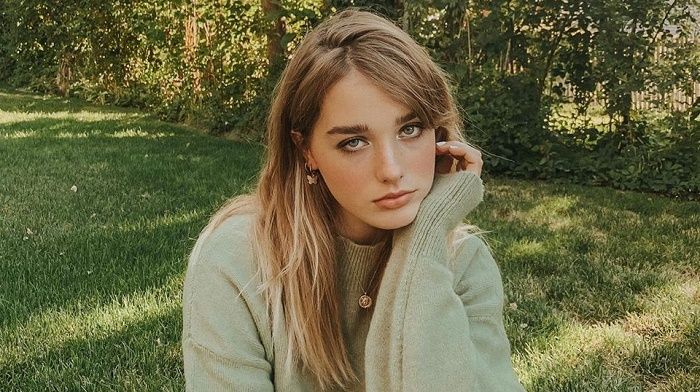 Avery Ovard was born on May 16, 2002, in Utah, USA. Her mother’s name is Sascha. She was brought up alongside her brothers, Trey and Tav, and her younger sister, Aspyn. Avery is deeply passionate about cheerleading and has been involved in it since she was eight years old.

Avery’s sister, Aspyn, has over three million subscribers on YouTube and about 290 million total views. Trey and Tav also have their YouTube channels.

Avery created her self-titled YouTube channel on March 23, 2014, and started posting content on it on 8 June. She is predominantly a beauty and fashion vlogger but has done a number of storytime and miscellaneous videos as well. Some of her videos are also about her school. 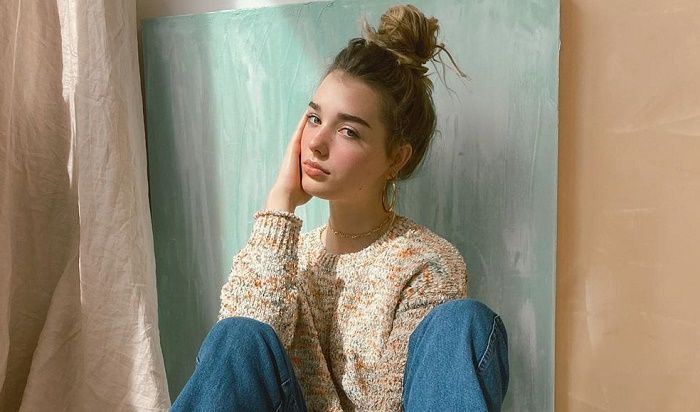 Unlike many other YouTubers, Avery does not shy away from candidly speaking about various real-life issues in her videos. She has done several Q&A sessions, answering a variety of questions from her fans as well as advising them on issues in their own lives.

Avery started posting photos on her Instagram account on December 28, 2012. Her very first upload is a picture with her cousin Siena Rosie. In the ensuing years, she has shared hundreds of pictures with her friends, members of her family, and other social media stars. She has also posted photos documenting her travels and time spent with romantic interests. Furthermore, she has uploaded photos from various modelling sessions. Avery currently has more than 600K followers on the platform. 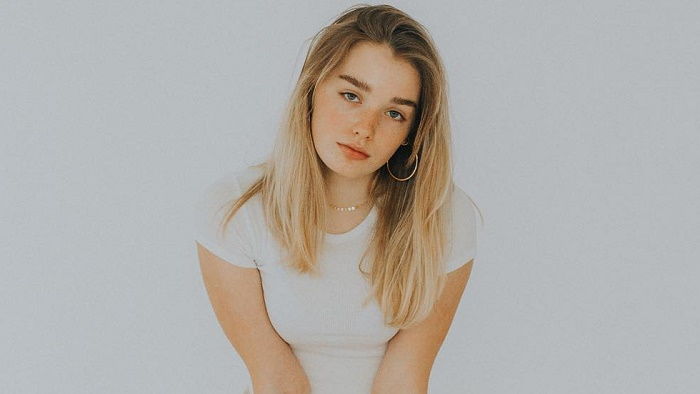 Avery set up her @AVERYOVARD Twitter account on June 2013. Since then, she has gained more than 50 thousand followers there. She mainly uses the platform to interact with her audience and keep them informed about her schedule. 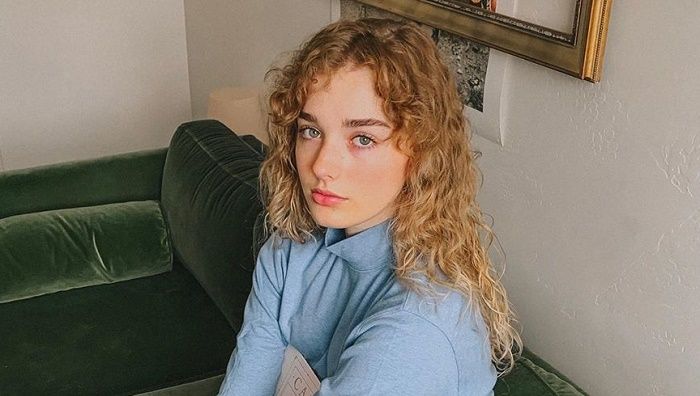 Avery is bisexual. In a Q&A video posted on December 16, 2018, she addressed the issue. She stated that her life had not undergone any significant changes since she had come out as bisexual. While she acknowledged that other people’s experience could be different but it was “never a big deal” for her. She knew that her family and friends would be accepting of who she is. While answering her fans who wrote to her that they could be as well but were not sure, she said, “That’s okay. You don’t need to label yourself. You really can’t let your sexuality define you. It’s really not a big deal. I promise you if you’re questioning or experimenting, that’s okay… I promise if you think you’re one thing, and then a few years later, you change your mind, that’s okay.” 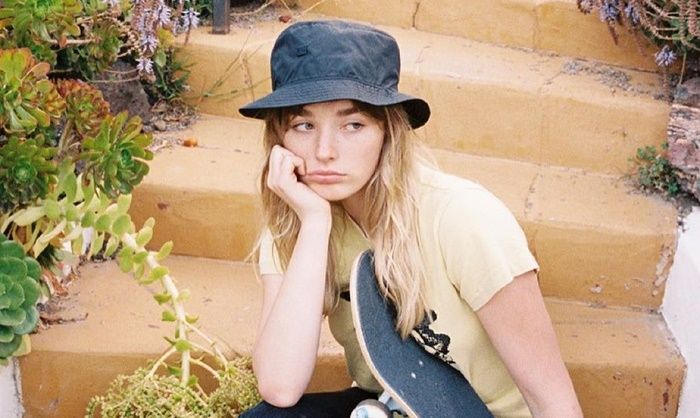 In a video shared on May 21, 2018, Avery spoke about her fight with depression. She said that it all started in 2014 when her best friend, Caitlyn, moved away. At some point after that, she witnessed her parents go through a bitter divorce. This prompted Avery, her mother, and her siblings to move to a different home. While she was initially excited about this, she stated that she soon realized that she just did not lose her whole life but her whole life was continuing without her. She began experiencing extreme anxiety by only thinking about going to a new school and convinced her mother to let her study online. The few classes for which she had to go school led to several panic attacks. According to Avery, this was the worst period of her life. 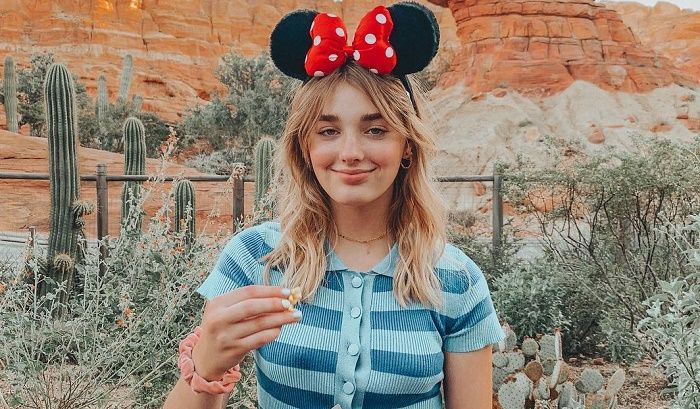 In early 2018, she had a conversation with her mother about her depression, anxiety, and panic attacks. Her mother took her to a woman who provides alternative psychological treatments. It was not much help. Later, right before her trip to Texas, she had a serious mental breakdown. After she returned from the trip, she started consulting a therapist. That was in March 2018. She has made a considerable recovery since then.

In 2018, she began a relationship with Cooper Davis. They parted ways at some point. She is currently dating Jens Johnson, who is active on Instagram under the username @jensxv. Jens has made multiple appearances on Avery’s social media.