Cynthia Parker is a Canadian social media personality, best known to the online world as a TikTok star (@cynthiaparkerrrr). She has gained immense fame posting lip-sync and dance videos on her TikTok handle. She shares a great connect with her fans and has posted duets with a few of them. Her fans often send gifts to their idol. The TikTok sensation started creating buzz on social media early and has bolstered her online presence with other platforms like Snapchat and Instagram. The young beauty, who possesses a voluptuous body with striking features, aspires to become an actress and dancer, and has already drawn considerable attention on Instagram, posting some of her gorgeous and scintillating pictures.

Cynthia Parker was born on September 27, 2004 in Ontario, Canada. She is being raised by her mother Tonya in Ontario, where they live with their dog, Stormi. 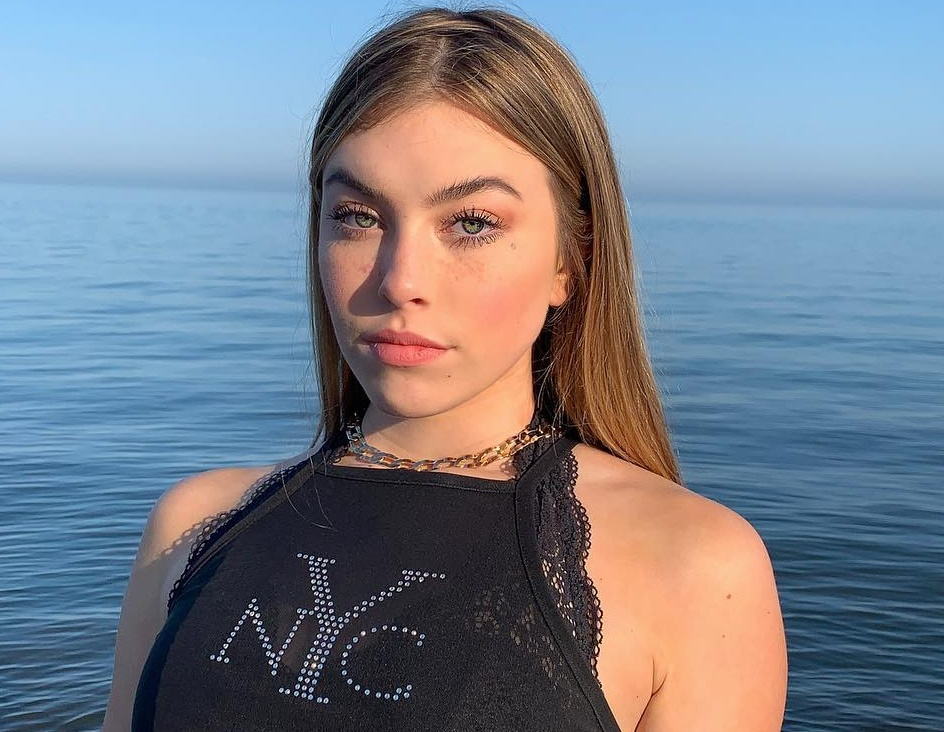 Cynthia’s association with social media began in her early teens. She started posting lip-sync and dance videos on her TikTok handle, ‘@cynthiaparkerrrr.’ With time, many of her videos on the short-form video sharing platform became viral and garnered considerable views, likes, and followings. The choice of her songs for lip-sync and dance clips, many of which are popular numbers from artists like Andre Swilley and Ariana Grande, also seems to have clicked for her and attributed to her newly found stardom. She used the song ‘Geek’d’ by Instagram star and social media phenomenon Danielle Bregoli in one of her videos. The ‘happy vibes’ girl has won millions of hearts with her video clips that feature her lip-syncing while doing interesting, sensuous, and funny dance moves. She also collaborates with other TikTok stars in creating interesting and unique videos. She maintains good connect with her fans who eagerly wait for her new videos and also send gifts to her. She has also posted duets with some of her fans. 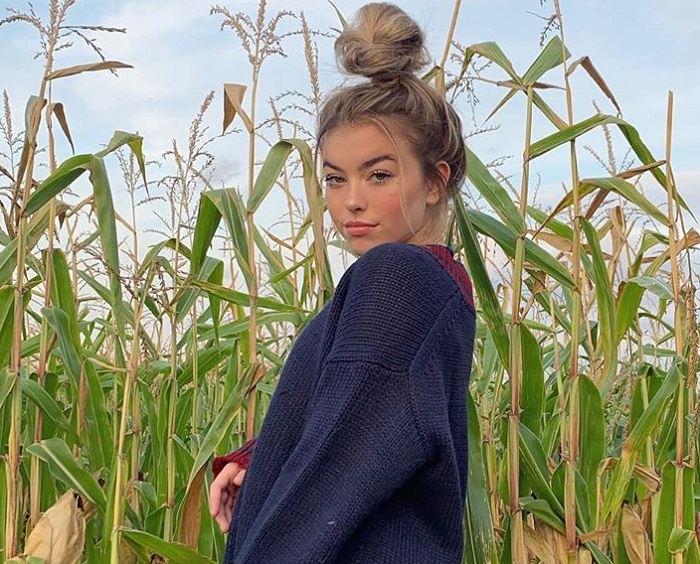 While making a great impact on TikTok, Cynthia has also been successful in raising her popularity quotient on social media through Instagram. She uploads her sensuous, charming, adventurous, crazy, and funny pictures, in indoor and outdoor locations, including holiday destinations, on her Instagram account, ‘cynthiaparkerrrr.’ Other than this, she also posts pictures with her friends, associates and near and dear ones. Over time, these pictures have gained her considerable popularity and hundreds of thousands of followers on the photo and video-sharing social networking site.

Cynthia also maintains her Snapchat account, cynthia.parkk.’ Her YouTube channel includes the video ‘I went to new York fashion week with mono.’ Both the channel and the video, where Cynthia mentioned about going to New York for fashion week, have garnered thousands of views so far. Another YouTube channel ‘Cynthia Parker Dance,’ launched way back on November 2, 2008, and maintained by her mother mainly features dance videos of Cynthia, showcasing her dancing talent.

Cynthia is presently represented by the full service entertainment company ‘Parimore Entertainment,’ based in Los Angeles, California, US. She has an online merchandise store, which offers items like T-shirts and sweatshirts.

Cynthia was in a relationship with TikTok star, social media personality, and entertainer Chase Hudson in 2019. He is best known as ‘lilhuddy’ on TikTok. Cynthia loves to spend time with her friends. The blue eyed blonde often posts pictures with them on her Instagram handle. The TikTok celebrity also likes to travel to popular tourist spots across Canada. Cynthia wishes to establish herself in the entertainment industry as a noted actress and dancer one day.