While an account dedicated to an entire family is a common occurrence on YouTube, making TikTok videos is more often than not a lonely affair. People do collaborate regularly on the platform, and there are accounts that are run by couples. However, what Ian Haueter and his family have been able to accomplish is truly remarkable. They run their highly popular TikTok page, @haueterfamily, together, on which they have accumulated more than three million followers and over 160 million total likes. Ian has a TikTok page of his own under the username @ian_haueter with over 500K followers and more than four million total likes. Besides being a popular social media influencer, Ian is an aspiring model, who is currently affiliated with Caryn Model & Talent Agency. 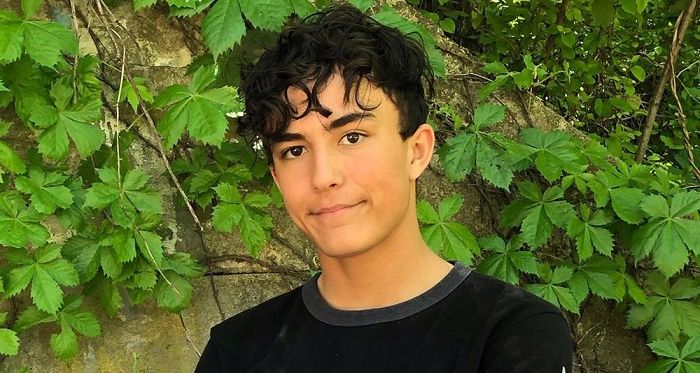 Ian Haueter was born on October 29, 2004, in Edina, Minnesota. He has three brothers, Conner, Jayden, and Max and a sister, Kylee. His mother’s name is Kara. Since he was a child, Ian has harboured a deep passion for sports. He actively takes part in baseball, football, and wrestling events.

Of all the sports he plays, wrestling seems to be his most favourite. In March 2019, he took part in the MN USA Kids & Cadets State Folkstyle tournament, competing in the Cadet 16U 12 weight division. He finished the tournament in fifth place. In early 2020, he registered a seventh-place finish in Freshman State.

Ian Haueter appeared in a TikTok video for the first time when he was 12 years old. The first video on his family’s @haueterfamily account was synced to Billy Squier’s ‘My Kinda Lover’. Both his father and mother can be seen in the video dancing to the 1980’s rock song. At this time, TikTok was known as Musical.ly. It was not long before the family started attracting huge traffic to their page. At present, each of their videos garners hundreds of thousands of views. Run by the matriarch of the family, Kara, the page received a verified check mark (previously known as the Crown) at some point.

The family’s content is very diverse. They not only make conventional lip-syncing videos but also comedy sketches, challenges, and miscellaneous videos. Ian makes regular appearances there with his siblings and parents, playing games and acting in the sketches. The family also use TikTok to vlog and document at least a part of their lives. 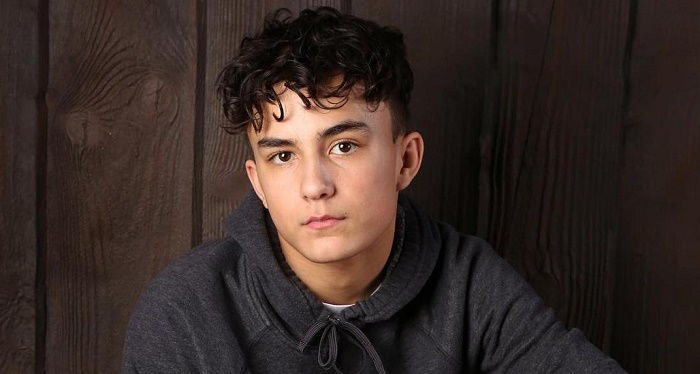 Ian Haueter’s own account, @ian_haueter, has obtained a verified check mark as well. He posted the oldest video there on February 29, 2016. In it, Ian applies makeup on his mother’s face while ‘The Hill’s by The Weekend’ can be heard in the background. He predominantly posts lip-sync videos on this page. Some of the songs that he has used throughout the years are ‘In My Feelings’ by Drake, ‘Sin City’ by Marc Williams, ‘The Other Side’ by Jason Derulo, ‘My Way’ by Usher, ‘Drunk Texting’ by Chris Brown (ft. Jhené Aiko), ‘Unforgettable’ by French Montana (ft. Swae Lee), and ‘Play That Song’ by Train. He has done duets with several other TikTok users, including @itsmerkey, @annasheets1, and @elmi_oneal255.

On his self-titled YouTube channel, Ian Haueter has garnered over two thousand subscribers. However, he has not posted any content on it as yet. 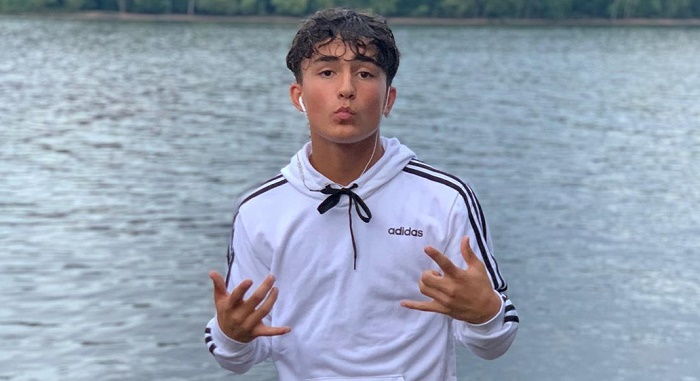 On August 6, 2014, the Haueter family created their YouTube channel. They uploaded their first video, titled ‘First You Tube Video…idk what im doing tho’, on July 24, 2016. In it, Mara introduces her family to the audience and confesses that she has no idea how to create content for YouTube. They have made content on various online challenges, including the mannequin challenge, get out challenge, and macarena challenge. They have also created reaction videos, vlogs, and Q&As. The channel currently has more than 60 thousand subscribers and over seven hundred thousand total views. 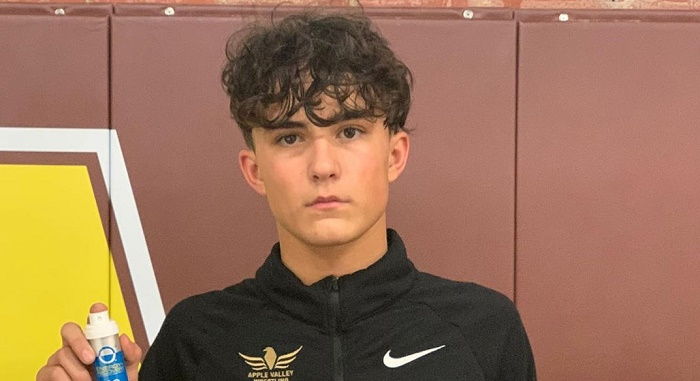 Ian Haueter started posting on Instagram on September 8, 2017. The oldest post is a picture of Ian himself, taken while he was playing a baseball game. Since then, the page has grown exponentially. At present, he has over 80 thousand followers on the platform.

The Haueter family has an Instagram page as well, created under the same username as their TikTok account. They are quite active on it and have garnered more than 40 thousand followers.