Kaelyn Wilkins is a popular American social-media star who has gained a substantial fan base through her online content. She began her social-media career as part of the all-girl ‘YouTube’ group ‘SevenSuperGirls,’ which became a huge success. However, after the group creator pleaded guilty to child abuse charges, the channel was taken down by ‘YouTube.’ Kaelyn still managed to retain her fan base, with two individual channels: her vlog channel, ‘mpatient13,’ and her gaming channel, ‘MpatientGaming.’ While the former hosts content such as challenge videos and travel videos, the latter showcases gaming content associated with ‘Minecraft,’ ‘The Sims,’ and other games. She is lucky to have parents who have been extremely supportive of her social-media career. Kaelyn’s jovial nature, slim frame, and eye-catching smile have made her immensely popular with her viewers. 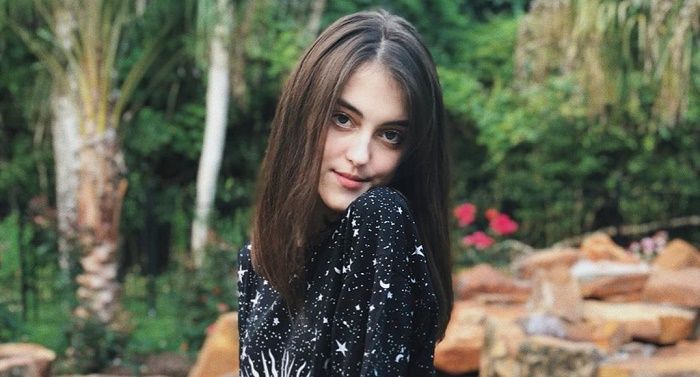 Kaelyn Wilkins, better known by her online pseudonyms, “mpatient” and “mpatient13,” was born on July 23, 2000, in Colorado, United States. Her full name is Kaelyn Olivia Wilkins. She grew up with her younger brother and was sent to school when she was 5. However, not much is known about her parents or her academic background.

Kaelyn Wilkins was previously a member of the all-girl ‘YouTube’ collective ‘SevenSuperGirls.’ The group was formed in 2008 and gained more than 5 billion views and over 9 million subscribers. It featured a different girl of the group each day of the week. The other members of the group were Kayla, Nicole, Jenna Arend, Katherine SSG, Jazzy Fuzz, and Oceane Marie.

Their videos “Lucy’s Morning Routine,” “Jazzy’s Sleepover WAR!,” and “Strange and Unexpected” had gained more than 100 million views each.

In March 2019, the channel’s creator, 55-year-old Ian Rylett, pleaded guilty to child abuse in a Florida court. He had apparently touched a minor inappropriately, in his hotel room at ‘Walt Disney World.’

Rylett was one of the founders of the popular ‘YouTube’ network ‘SevenAwesomeKids,’ which was created in 2008. The franchise owned seven channels, including ‘SevenSuperGirls,’ which was its biggest hit.

After Rylett received a 90-day sentence in ‘Orange County Jail’ in Florida, ‘YouTube’ shut down all the channels of the network, including ‘SevenSuperGirls.’

However, this incident did not tarnish the image of the girls. Kaelyn Wilkins had already created her vlogging channel, ‘mpatient13,’ on August 16, 2010. The channel has, over the years, gained more than 1.3 million subscribers and has over 55 million views. 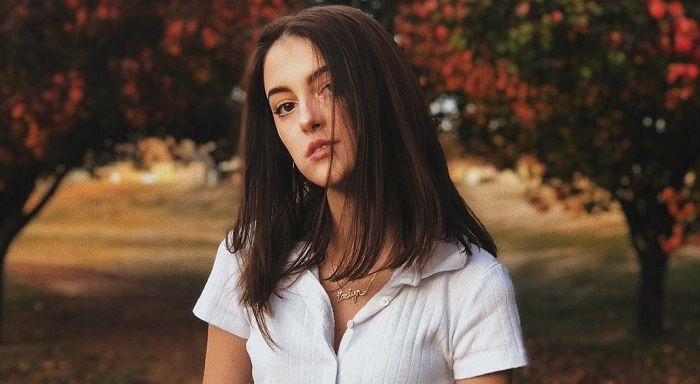 Her gaming channel, ‘MpatientGaming,’ was launched on August 18, 2013. She has gained over 837 thousand views and more than 26 thousand subscribers on the channel. The channel mostly hosts her gaming-related content on ‘Minecraft,’ ‘The Long Dark,’ ‘The Sims,’ ‘Surgeon Simulator,’ and ‘Cities Skylines.’

She joined ‘Twitter’ in December 2011 and has, over the years, gained more than 36 thousand followers on the platform. Kaelyn also has more than 2,700 followers on ‘Facebook.’

Kaelyn’s parents, Melissa Wilkins and Michael Wilkins, are both very supportive of their daughter’s social-media career. Kaelyn, however, complains that she did not get the chance to name her channel, as it was created by her father.

Kaelyn Wilkins is not known to have dated anybody in the past. This hints that she is either single or likes to keep her personal life away from the media spotlight.