Anthony Cervantes is an LGBTQ+ Filipino social media star who is best known for her dance videos posted on her TikTok account, which has 2.9 million fans and 181.2 million likes on her videos. Born as a male, she now identifies with the pronouns she/her and prefers to be recognized as Toni Cervantes. She was previously active on Instagram and also has YouTube and Snapchat profiles. She has a merchandise collection available from the TC Social Club website and can be booked for events from indieamplify.com. Her friends on the TikTok platform include Justin Diaz and Charli D’Amelio. 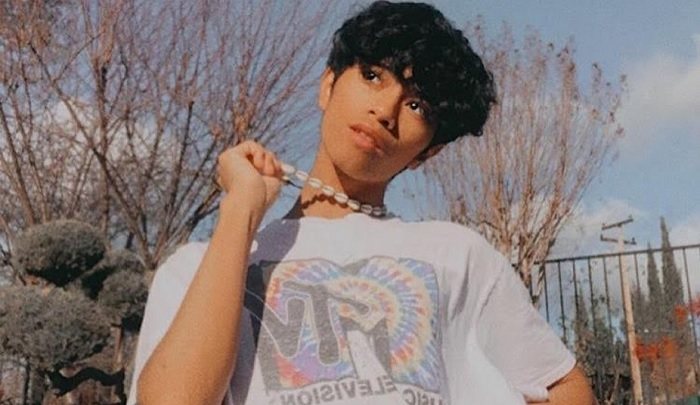 Anthony Cervantes had initially started her social media journey on Instagram, posting a picture of herself on June 5, 2018. While she mostly posted close up face snaps, often in the backdrop of flowers, she also occasionally posted photos with her friends, presumably from school. However, the last post on the account was from November 02, 2018, after which she discontinued using that profile.

She Rose to Fame on TikTok

Cervantes eventually found her way to the short video sharing app TikTok, on which she attracted a large number of fans by showcasing her dancing skills. She initially began posting under the handle @anthonycerv, but has since then used several other handles like @toni.cerv, and currently @tonicervantess. Her first post on the platform was captioned “pov: u were forced to record her”, but the video that earned her quick popularity was a dance video captioned “daniellecohn=cancelled”. She soon posted another viral dance video that was viewed over a million times and earned her 700k followers within only four days. She has also posted several comic videos and often featured her friends on her posts.

She Has Trained in Dance and Gymnastics

Anthony Cervantes was born on January 30, 2004 in Manila, the capital of the Philippines. She has three siblings, but their names are not known and she does not feature them in her posts. Based on her early Instagram posts, she attended school in the Philippines. She took dance and gymnastics lessons while growing up.

She Goes by ‘Toni’ since Her Transition

Even though Anthony Cervantes was born a male, she now identifies as a female and wears dresses, wigs, and makeup to express her identity. According to her TikTok bio, she uses the pronouns ‘she’ and ‘her’. She also seems to use the shortened form of her name, ‘Toni’, since her transition. 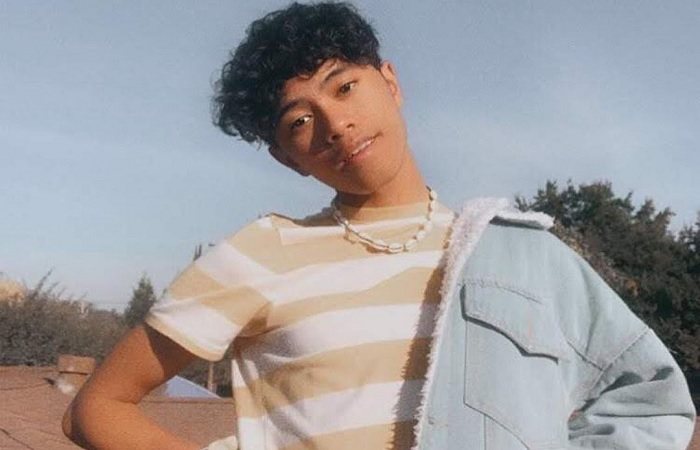 She Is Currently only Active on TikTok

Despite the fact that Anthony Cervantes has links to her profiles on several other platforms on her TikTok bio, most of those accounts are inactive. Her linked Instagram profile @tonicerv, which apparently had 112.9k followers, does not exist anymore, while her YouTube channel with 8.88k subscribers does not have any video. Nevertheless, she is very active on her TikTok profile @tonicervantess, on which she often tackles troll comments about her change of appearance with savage dance replies accompanied by fitting songs.