Pyper Jones is an American social media star best recognized for her TikTok handle on which she shares comic clips and lip-synced videos. She is also popular on Instagram, even though she has deleted most of her older posts on the platform except for a few recent ones. The 19-year-old is active on Snapchat with the username “shoodaloo_310”. She offers merchandise to her fans including sweatshirts and hoodies which are available online on tcsocialclub.com and teespring.com. She also has a cameo.com profile through which she offers private video messages for a fee of $10. 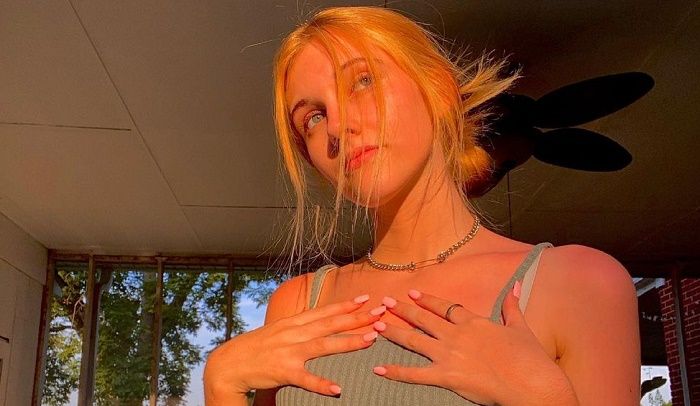 She Gained Fame on TikTok

Pyper Jones earned popularity on the internet for her videos on her TikTok profile with the handle @pypeher on which she regularly shares funny clips and lip-synced content. She is particularly known for her use of creative transitions in her videos. She had started her journey on the platform by posting a short video with the caption “brb failing junior year” on February 12, 2019. Later, she used the song “Just a Lil Bit” by 50 Cent in one of her videos and gained a lot of likes for another video captioned “Mood All Day”. She created several videos in the form of duets with other popular TikTokers. She featured her mother in many of her videos and occasionally made TikToks with her father as well. She is also known as “the holy trinity” on the platform.

Pyper Jones had created her Instagram profile @shoodaloo310 long before earning fame on TikTok and posted her first picture on the image-sharing platform on June 12, 2017. While she is best known for sharing selfies and racy pictures of herself, in several of her posts, she provided a glimpse into her life by posting pictures from her travels or from school activities she participated in with her friends. She could be seen visiting the Cleveland County Fair in one of her posts and once shared a picture of herself from the Cincinnati Riverfront in July 2020. She is very close to her father, who featured on some of her past Instagram posts. A pet lover, she also often posted pictures of her pet cat. Nevertheless, she recently deleted several of her pictures from her Instagram profile, which currently contains only seven of her posts from the past three-four months. 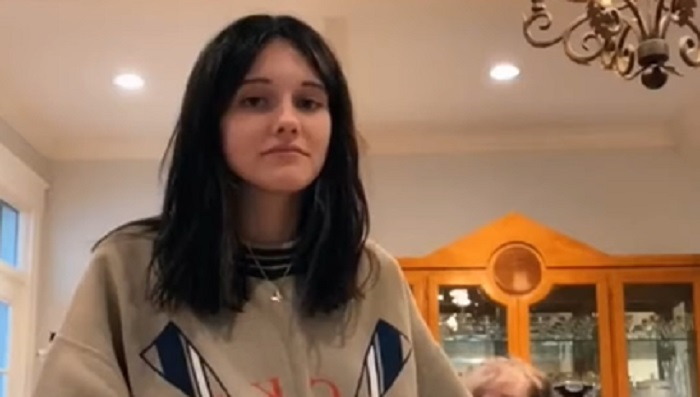 She Was a Cheerleader and Volleyball Player

Pyper Jones was born on March 10, 2002 to Tracy and Kimberly Jones. She was raised in Cherryville, North Carolina, where she attended Cherryville High School. In school, she played volleyball and was part of the Cherryville varsity volleyball team. She was also a cheerleader in school and participated in the cheer teams of Rockstar Cheer Gastonia and the Legends Cheer Elite. According to one of her Instagram posts, she and two of her cheerleader friends were part of the first team that received a summit bid in Legends’ history. She completed her high school graduation in June 2020.

While her Instagram profile currently contains nothing but a handful of selfies, Pyper Jones once shared with her Instagram followers important details about her personal life, such as the fact that she had finally come out as “gay” to her parents. She revealed it in a post featuring her cat in November 2019. She also shared with her fans that she delayed the revelation until so late because she was “terrified of the reaction” she would receive, but added that she felt “free” after opening up about her sexuality. She later shared a post celebrating the “national lesbian visibility day” on April 26, 2020. In November that year, she posted a picture with her girlfriend Alex Sperry on her Instagram, but both that post and the one in which she revealed her sexuality have been deleted from her profile.