C.cessarr is the online alias of American social media star and aspiring model Cesar Martinez who is quite popular on TikTok for his comedy content and point-of-view videos. He also shares moody selfies on his Instagram profile with 114k followers and has started a YouTube channel for pranks, tutorials and vlogs. He told his fans in September 2020 that he was working on merchandise and will be releasing them later that year. He has a cameo.com profile from which he offers custom video message for $10 and direct message for $1.99. He uses the tagline “Dream Big, Believe Bold” on his social media profiles. 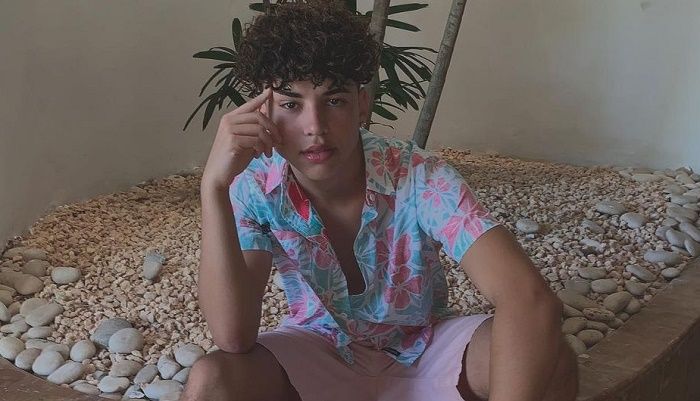 The first social media platform C.cessarr joined was Instagram because he dreamed of becoming a model and wanted to share the pictures he took of himself. His first Instagram post from July 14, 2019 was a selfie of him pouting. On his Instagram account, he is mostly known for posting selfies, often shirtless and from his bathroom. He regularly works out, but only posted pictures from the gym once, Based on his few Instagram posts, his modeling career did not take off, but he insisted that he still wants to be a model. He very rarely posts pictures with others on the platform, but on November 16, 2020, he shared a picture of himself with Florida-based singer and social media star Danielle Cohn, following which many of his fans asked him if they were dating.

His Friends Introduced Him to TikTok

At a time when C.cessarr was disappointed that his Instagram profile was not advancing his modeling aspirations, he was introduced to TikTok, the fun new app that several of his friends were using. He was skeptical when he first joined the platform in November 2019, but fell in love with the app in about a week’s time. He used the “I’m Not a Model, But” trope in his first video on the platform. He was able to attract a sizable fan following on TikTok with his funny interactive content and point-of-view videos. However, he made fun of a TikTok algorithm change in early 2020. He has collaborated with fellow TikTok star Corey Whelan for a duet video and often features his mother in his videos. In one of his recent posts, he was seen “giving people weird looks on Omegle”.

C.cessarr joined YouTube in February 2019 and posted his first video, “Q&A (First YT Video)”, on September 16, 2020. He revealed a lot about his life, family and future goals in the video while answering questions from his fans. In the video description, he stated that he will be uploading different types of videos including pranks, hair tutorials and vlogs in the future. Specifically, he told his fans that if the video got 5k likes, he will make a tutorial about his much-loved curly hair. However, the video has not achieved even 5k views yet, and he only has 3.64k subscribers on the channel. He has merely posted two videos on YouTube so far, and in his second video on the platform, posted two months after the first, he played a prank on his mother. 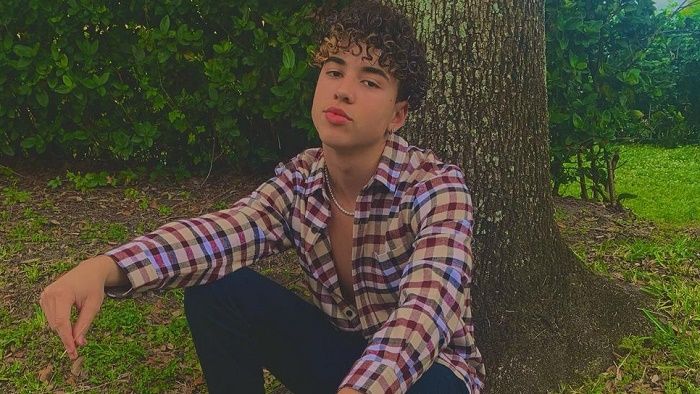 He Is from Florida but Wants to Live in California

According to his Famous Birthdays profile, C.cessarr, real name Cesar Martinez, was born on February 5, 2003 in New York, United States. However, some sources claim that he was born in Dallas, Texas instead. In his first YouTube video, he mentioned that he is from sunny South Florida, while also mentioning that he had been to California once before and would love to move there permanently in the future.

His Parents Are Divorced

While C.cessarr often posts videos with his mother on TikTok and also featured her in his second YouTube video, he does not talk about his father usually. While answering fan questions on his debut YouTube video, he mentioned that his parents are divorced. He lives with his mother, but frequently talks to and meets his father. He further revealed that his father is very cool and he could post TikTok videos with him if his fans wanted him to. Nevertheless, he called himself a “mama’s boy” in the same video. He also has two brothers named Alberto and Ari. 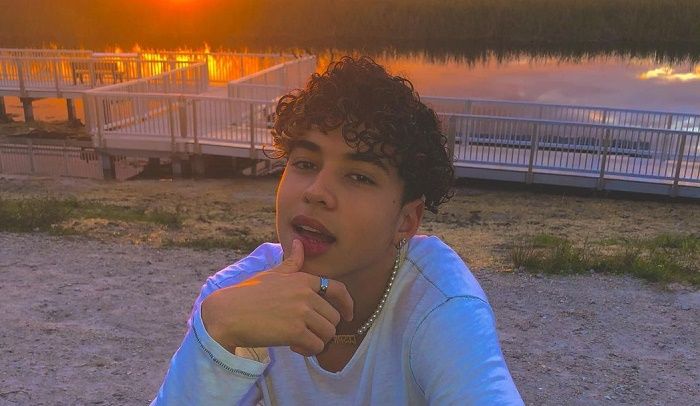 He Is “Very Single”

According to his YouTube Q&A video, C.cessarr has never had a girlfriend and is “very single”. He also joked that he would be taking “girlfriend applications” in the comments of the video. While he often evaded personal questions, he did not mind revealing his first kiss experience with a girl named Nicole at a clubhouse, and also stated that he was open to posting about it, and his other experiences, in a “Story Time” video in the future.