Kaci Conder is an incredibly popular YouTuber who got her start on the platform as part of her family’s channel, Dad V Girls. She appears on it along with her parents and three sisters. Created in November 2017, the family channel has garnered over 800K subscribers and 210 million total views to date. Kaci created her own channel in June 2018 and since has accumulated around 250 thousand subscribers and more 20 million total views on it. On this channel, she predominantly puts out makeup and beauty related content. Her Instagram account, @kaci.jay, is quite active as well and is monitored by her parents. 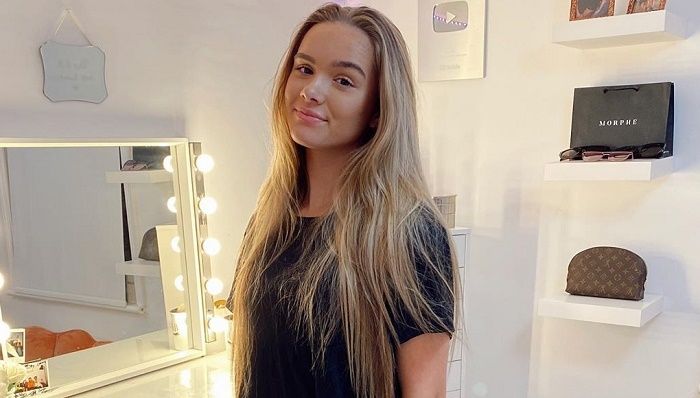 She attends a girls school. In a Q&A video posted on her channel, while answering a question about what it is like being in school when she is popular on the internet, she states that it is rather normal as everyone knows her personally. According to her, her friends at school don’t often ask her about her social media presence and popularity. 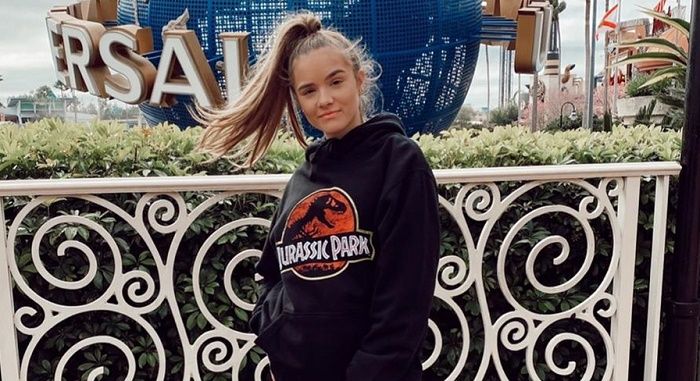 Her parents were teenagers when they had Kaci. Asked in a Q&A video if she regretted having a child at such a young age, Sarah has said that while she does not think it is alright to have a child at a young age, but it has worked out for her. Joel has stated that he can never regret having Kaci as her birth led to the creation of his “amazing family”.

Activities on the Family Channel

Kaci’s father, Joel, used to be a professional cameraperson. He has done a significant amount of filming, editing, and directing. Initially, he posted videos on Vimeo before the English family set up the Dad V Girls channel on YouTube on November 9, 2017. Their first video was posted on March 13, 2018. Titled ‘Dad V Girls Jibber Jabber Challenge’, the video has accumulated more than 280 thousand views to that. Kaci appears in it along with her father and sisters Grace and Sophie. 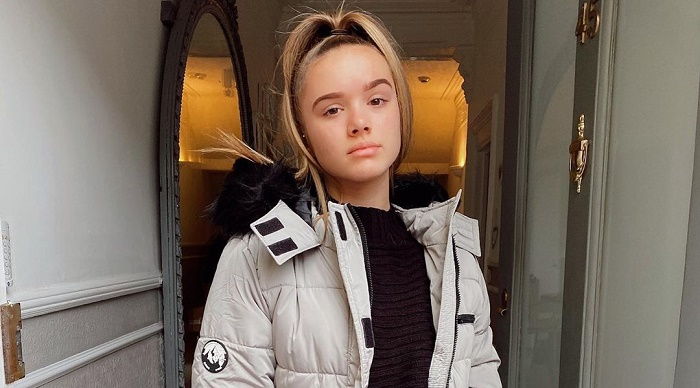 In the ensuing months, the family built a large fan base by uploading predominantly challenge videos. They later started posting vlogs as well as various types of miscellaneous videos. 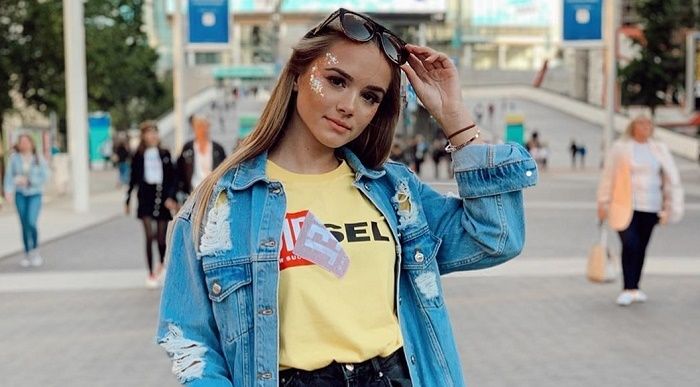 Kaci on Her Personal Channel

In her second video, posted on August 3, 2018, she and her friends Ava and Iris answer various questions from the fans. Her sister Grace made her first appearance on her channel on a video titled ‘Q&A WHILE MY SISTER DOES MY MAKEUP’. In the following months, her parents and other relatives have been featured on it as well. 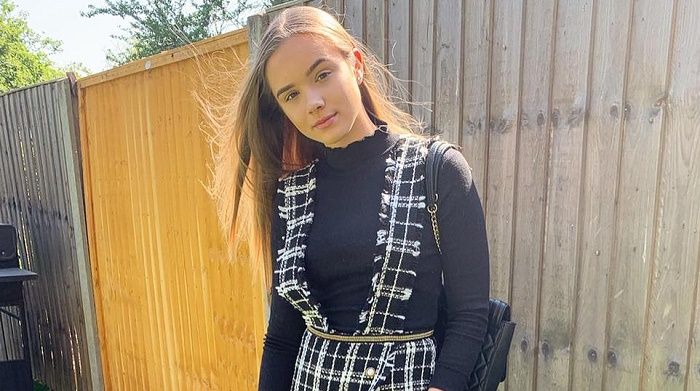 Kaci cites fellow British English YouTube star Saffron Barker as her inspiration for starting her own YouTube channel. She has always loved doing makeup and thought it would be fun to make content on that. Since its inception, her channel has grown considerably. These days, each of her videos receives hundreds of thousands of views. While her content is mostly beauty and makeup related, she has also posted vlogs and other types of videos.

On November 12, 2018, Kaci did a room tour video, which has since become the most-watched video on her channel with more than eight hundred thousand views. She has also posted popular videos like ‘HIDING in my aunties house for 24 HOURS!!! *she did what?!!*’ and ‘ordering whatever the people infront of us order !!!’ 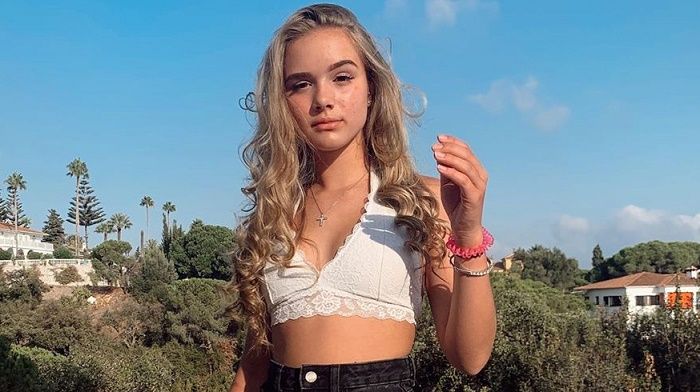 Kaci’s Instagram account, @kaci.jay, is administered by her parents. The oldest photo there was posted on May 29, 2018. She shared a picture with five of her friends on 28 October. The accompanying caption reads, “Best day at Thorpe park night night with my girls”. Kaci has around three hundred thousand followers on the platform. 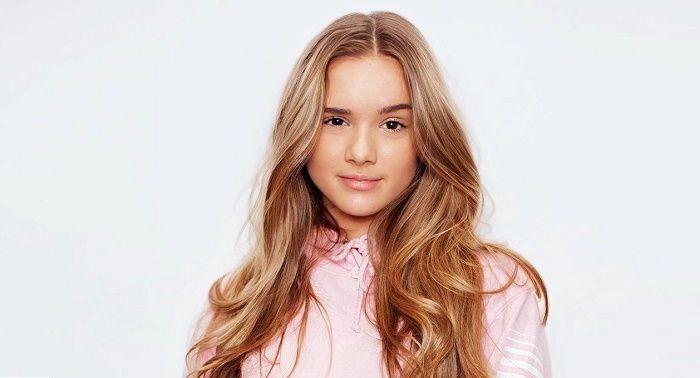 Kaci’s family regularly spends their vacations in the USA and Spain. They had also gone on a cruise holiday in early 2018.

In a Q&A video posted on their family channel, her father once said that she was the chatterbox of the family.

Kaci Conder has her own line of makeup brush sets that come in two colours, pink and rose gold. They are available at kacijay.shop.