Nick Austin is an American social media influencer who has substantial following on TikTok, Instagram and YouTube. He is one of the members of the Hype House, a collective of TikTok stars who live and create content together. He is rumored to be dating singer Madison Beer, who rose to fame as an early teenager after Justin Bieber praised her YouTube covers. Austin, who is relatively new to social media despite earning quick fame, has not been very active lately and prefers to keep his personal affairs private. 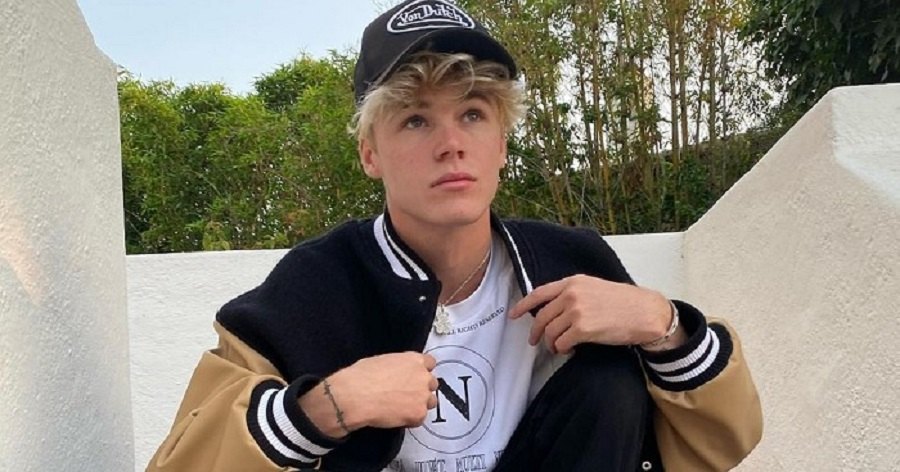 Even though Nick Austin joined TikTok only in late 2019, he has quickly gained a massive fan following thanks to a number of posts that went viral. One of his early videos saw him “rickrolling” his friends. He earned over 2 million views on another viral video in which he was handcuffed to fellow TikTok star Chase Hudson. He also pierced his nose in a TikTok video after losing a challenge to his friends. Incidentally, he considers his first TikTok video to be the most difficult one he has made to date. He mentioned in a Q&A that he took a lot of time to come up with the idea and the filming of the video also became a lengthy process because it was difficult for the group to hold their laugh while he roasted his friends. He considers that hitting a million fans on TikTok is his most rewarding achievement. Austin, who once described himself as “lazy”, has only 22 posts on Instagram even though he boasts of 3.6 million followers on the platform. He began posting videos on YouTube in January 2020 and mentioned in his fifth video in May that he would be posting two to three times a week on YouTube, but unfortunately he has not posted any video on the platform since then.

He Wanted to Become an Actor

Nick Austin was born on July 1, 2000 in San Diego, California, United States. While not much is known about his father, his mother Jo Anne Taylor has appeared on his social media posts several times. As a child, Austin wanted to become an actor after growing up. However, now he feels that being a social media star is better than that because “you can be yourself and do what an actor does”. Interestingly, even though he travels a lot to meet with his fans, he has a phobia of flying on a plane and claims that he will never ever travel in one.

He Is a Member of the Hype House

Nick Austin is one of the current members of the social media collective known as the Hype House where primarily TikTok stars live and create content together. Originally established by the influencers Daisy Keech, Chase Hudson and Thomas Petrou, the group once included stars like Charli D’Amelio, Dixie D’Amelio, and Addison Rae. The group has 19.9 million fans on TikTok and 6.5 million followers on Instagram. In an interview, Austin mentioned that the best thing about the Hype House is that several popular content creators from different social media platforms inhabit the same space, enabling them to diversify the scope of their content and reach new audience. He explained that a creator popular on TikTok can easily and quickly collaborate with another creator with millions of fans on YouTube or Instagram and gain exposure to a vast fan base. 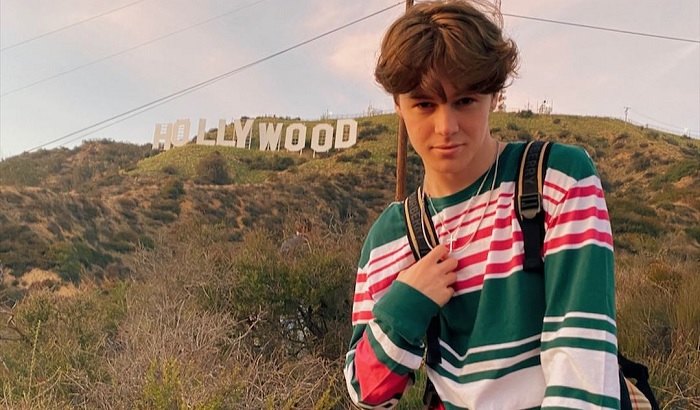 Ever since Nick Austin was spotted having a meal with singer Madison Beer at Saddle Ranch in West Hollywood on August 23, 2020, the internet is hyped about a potential romance between the two. One of the reasons behind the speculation was that Austin, who had been commenting on Beer’s social media posts regularly, told photographers that she was “gorgeous” while attending singer Indiana Massara’s birthday party at BOA Steakhouse the same day. Beer, who has previously dated Vine star Jack Gilinsky, David Beckham’s son Brooklyn and club promoter Zack Bia, was presumed to be single at the time. It didn’t help either that the couple has been spotted together a number of times since their first outing. Nevertheless, neither of them has made any official statement about their relationship, and according to a tweet by him, he likes to keep his personal life private: “sorry i didn’t give you guys entertainment. i personally just like to keep my shit off of here”.

He Surprised His Mother with Dream Vacation

Austin, who lived with his mother in San Diego all his life, decided to surprise her with a dream vacation for mother’s day in May 2000. He revealed that it was about seven months after he moved out of his house and had not seen his mother for five months. After surprising her posing as a food delivery guy, he asked her how long ago she went on a vacation, to which she replied that it was to Hawaii almost two decades ago when Austin was only one. He then revealed to her that he was sponsoring her dream vacation to anywhere in the world once the novel coronavirus pandemic ends. Pointing towards the text on the card he gave her, he told her that on the vacation, she will “relax, put your feet up, have people bring you things”. He also urged his fans to follow her on Instagram.