Ahmad Najya is a Syrian social media star based in Minnesota, United States who is best known for his entertaining lip-syncs and point-of-view (POV) videos on his TikTok profile Najya87 (@najya87), on which he has over 3.1 million fans. While TikTok is his favorite social media platform, his second favorite is Instagram where he has gained 195k followers on Instagram by sharing mostly selfies and fashionable snaps. He is present on YouTube as well and has 42.5k subscribers on his channel on which he posts Q&A videos, challenges, vlogs and other types of content. 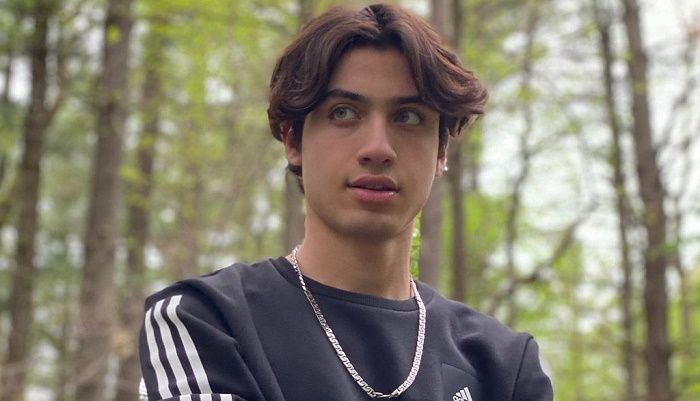 Ahmad Najya gained popularity on the internet for his TikTok profile Najya87, which he created in October 2019. He had been active on Instagram since about a year ago, but quickly became popular on TikTok for posting lip-syncs, POV video, modeling clips and comedy sketches with captions. His videos are often about relationships, which is why he is often asked about his relationship status by fans. However, he revealed in a Q&A video that he has never been in a serious relationship. His younger brother Khader regularly features on his videos. In his first ever YouTube video, in which he appeared with his brother, he mentioned that Khader was his favorite TikToker.

He Is an Aspiring YouTuber

While Ahmad has not been very active on Instagram, after establishing himself as a popular TikToker, he shifted focus to YouTube by joining the platform on June 5, 2020. In his very first video, posted on August 19, he appeared with his brother Khader and answered fan questions to help them know him better. By the time he posted his second video later that year, his channel was already monetized. He has uploaded several challenge videos with Khader and also introduced his other younger brother in his second YouTube video. In one of his challenge videos, he attempted to only speak Arabic in a mall and gave Khader $50 each time he said something in English. He also vlogged about completing his high school graduation in a video posted on June 10, 2021, in which he featured several of his friends. In their latest video posted in July 2021, the two brothers separately rated several female celebrities. Among his handful of videos till date, his first video remains his most viewed one yet. 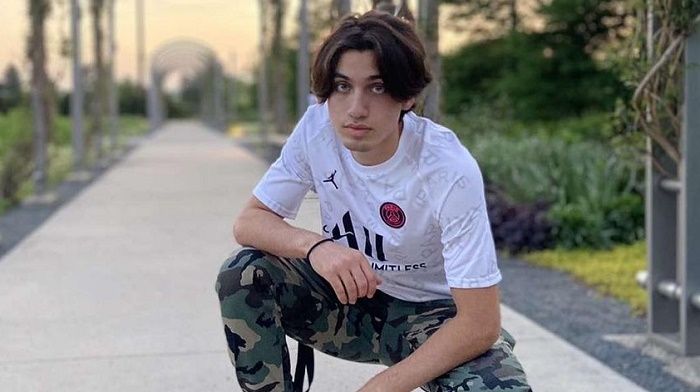 Ahmad Najya was born on July 14, 2003 in Syria but later migrated to the United States with his family. He currently lives with his family in Minnesota. He has two brothers and a sister. His brother Khader, who is two years younger than him, regularly appears on his videos on YouTube and TikTok. He can speak Arabic fluently and hopes to visit Qatar someday to watch a soccer game or play in one. He mentioned in a YouTube video from August 2020 that he was about 5’11 or six feet tall. He also mentioned that he never failed a class. He was a student at John Marshall High School in Rochester, Minnesota, from where he completed his graduation in June 2021. 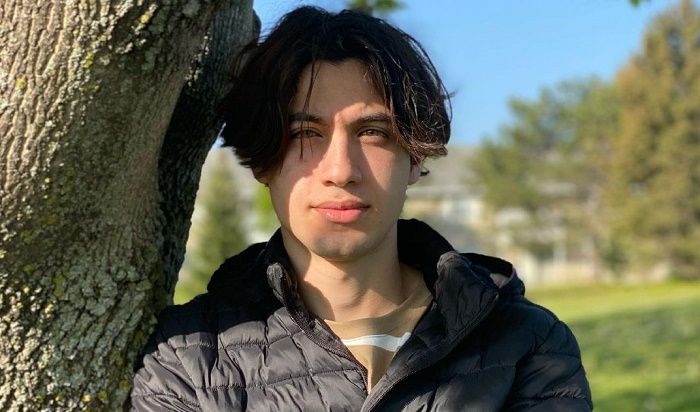 He Is a Soccer Player and Fan

Ahmad Najya is huge soccer fan and also represented his school, John Marshall High School, in soccer. His jersey number was seven. Covering an article on the John Marshall vs. Red Wing boys’ soccer game on September 15, 2020, in Rochester, a Post Bulletin reporter had captured a snap of the moment Ahmad was introduced for senior night during the game. He idolizes Portuguese forward Cristiano Ronaldo and had dedicated one of his Instagram stories to him. He is a supporter of the Spanish club Real Madrid, where Ronaldo spent the majority or his playing career, and supports the Croatian national team as well. Ahmad’s brother Khader, appearing on his brother’s first YouTube video, had mentioned that he also plays soccer. Khader also revealed that Ahmad started supporting Juventus FC after Ronaldo moved there.